On Instagram and other social media platforms, excessive hashtagging is sometimes done as a joke. Sometimes, it’s done sincerely, but ineffectively. Others seem to skillfully land on the right hashtags, the ones which actually translate into results. Some social media gurus suggest using anywhere from 5 to 11 hashtags per post. While there may be no magic formula, there are strategies that seem to pay off, with certain accounts racking up millions of followers and others seemingly stuck in obscurity. What is the right way to hashtag?

The stakes here might seem deceptively low, but small startups rely on earned media for growth. Social media represents a way to avoid making excessive payments to Facebook and Google for ad campaigns. Another way to do that is by soliciting press coverage, and the two are actually intertwined — journalists often cover products or ideas that go viral. When startups receive recognition for their social media content, founders are able to channel their limited dollars into other areas, such as product development and personnel. Hashtags are a critical aspect of this strategizing.

Bigger brands may have a substantial amount of money riding on an Instagram post if it is part of an influencer marketing campaign. But influencers offer them distinct advantages. Many social media users don’t view influencers as salespeople, even though that is precisely what they are in some instances. This perceived authenticity, coupled with a quantifiable following, can be powerful. Brands sometimes pay sums in the neighborhood of $60,000 in exchange for just one video review from an influencer in their niche. The FTC requires influencers to disclose their relationships with companies when sharing affiliate links and mentioning brands and products so that consumers aren’t misled. However, many influencers do not appear to be abiding by these guidelines, with paid endorsements often masquerading as personal advice or objective analysis.

Regardless of whether Instagram content falls under the category of earned media, paid media, or owned media, strategic hashtagging is essential. The content can’t have an effect if it isn’t seen.

In an email, Kathleen Sheehan, a social media consultant, told me, “I typically recommend different hashtag strategies for different channels. But overall I position hashtags for use only as a search discovery tool.”

Sheehan stressed that hashtags work best as a method of discovery and not as a branding technique.

She explained, “Work backward and think of the person using a search bar to find something. For example, in marketing an indie film, use a hashtag with the name of the film to spread the word and amplify press or to find fans. But if you can’t use a hashtag with the exact name of the film, keep your expectations low. They probably won’t add any value.”

Garcia said, “When brainstorming for hashtags, focus on the ideal client. What type of client are you trying to find? And if you were in that client’s shoes, what hashtag would you search for on a random Thursday night? Use specific hashtags that will lead your ideal client to you. It’s always about quality, not quantity.”

For traditional marketers, the very notion of an Instagram hashtag-based strategy may seem novel. But the specifics of influencer marketing can be outright shocking.

On December 7, a documentary titled The American Meme debuted on Netflix. A Variety review characterized it as “an essential snapshot of the voyeuristic parasitic American fishbowl,” in which influencers feed a social media beast that pumps their fame and drains their souls. That beast is insatiable, with smartphone addicts checking their feeds and anticipating notifications at all hours of the day. The influencers depicted in the film have cashed in on their often warped, transitory, and distinctly modern forms of celebrity. They describe the details of the evolving influencer business model, in which companies dictate the particulars of endorsements, post timing, and product placements.

In the documentary, model and actress Emily Ratajkowski points out that her predecessors had all of their statements filtered through the media. She says that social media grants her control over her own image, career, and the expression of her views, and then claims that fourth-wave feminism is “about accessibility to technology.”

But at a certain point in the documentary, the credibility of these rationalizations starts to taper off. When addressing the rampant comedy plagiarism perpetrated by her friend and fellow influencer Josh Ostrovsky, commonly known as “The Fat Jew,” Ratajkowski explains, “I love how democratizing the internet is. It doesn’t scare me at all. As far as like plagiarism goes, I think it’s always been happening. Think about how many politicians are using the same recycled language about, like, morality and about family. It’s really dangerous for people to start limiting and saying, like, that doesn’t count for comedy or that’s not original.”

The Fat Jew stole jokes without attribution. It’s hard to see this as “democratizing,” and that people objecting to theft are not “dangerous.” Furthermore, values are not a form of plagiarism. If they seem to recur in political speech, it’s because those values are shared and enduring. Morality is not IP.

The American Meme shows the sometimes sordid details of influencers’ continual quests for relevance and attention. However, influencer marketing doesn’t entirely depend on deliberate provocation and plagiarism. Instagram content can also be uplifting. And whenever attention is directed somewhere, that attention can be monetized. It’s ethically and legally important to do it right. Machine learning tools might be able to identify endorsement disclosures that aren’t prominently highlighted by influencers. Additionally, the recent revealing of low-disclosure rates could prompt meaningful policy discussions and perhaps clearer guidelines from the FTC. 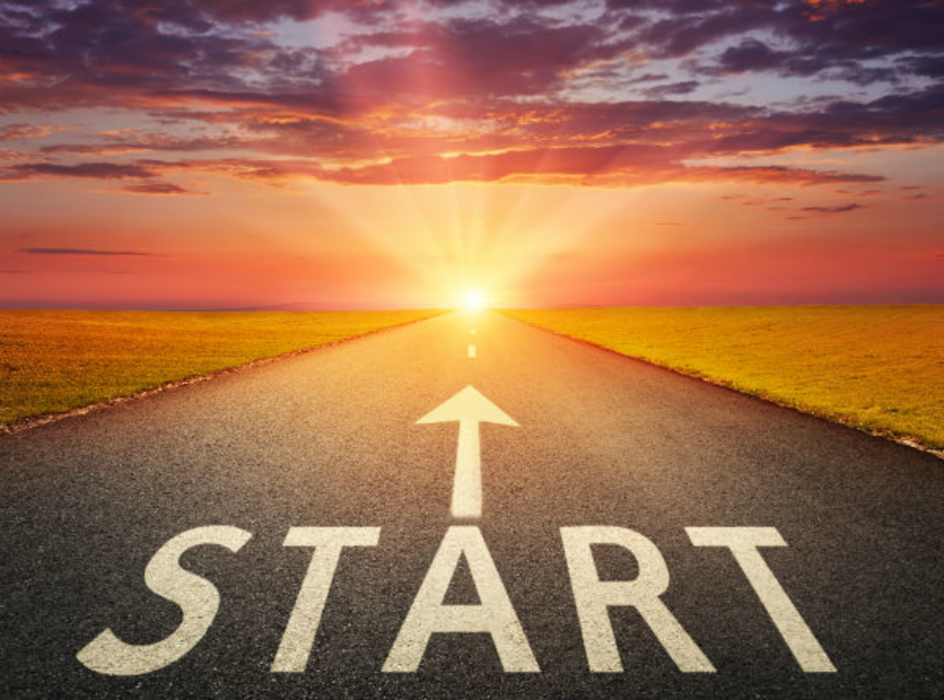 Attention, CMOs of the Future… Here’s a quiz to test your current skills. From the options that follow,… 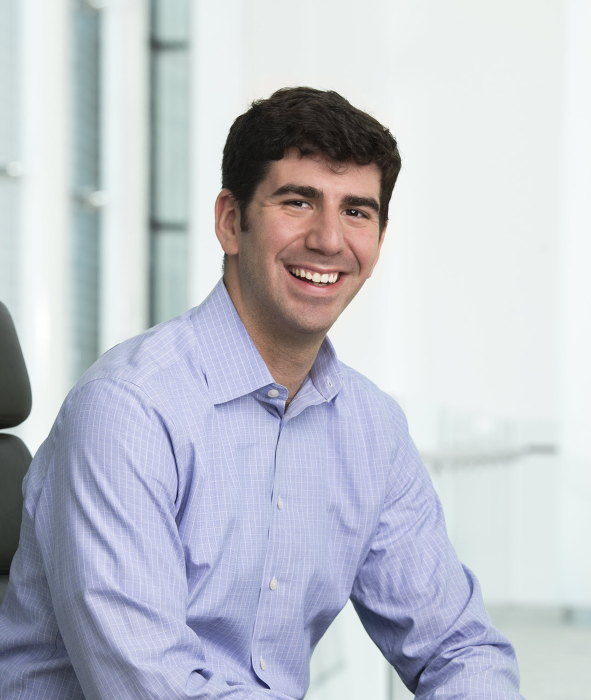 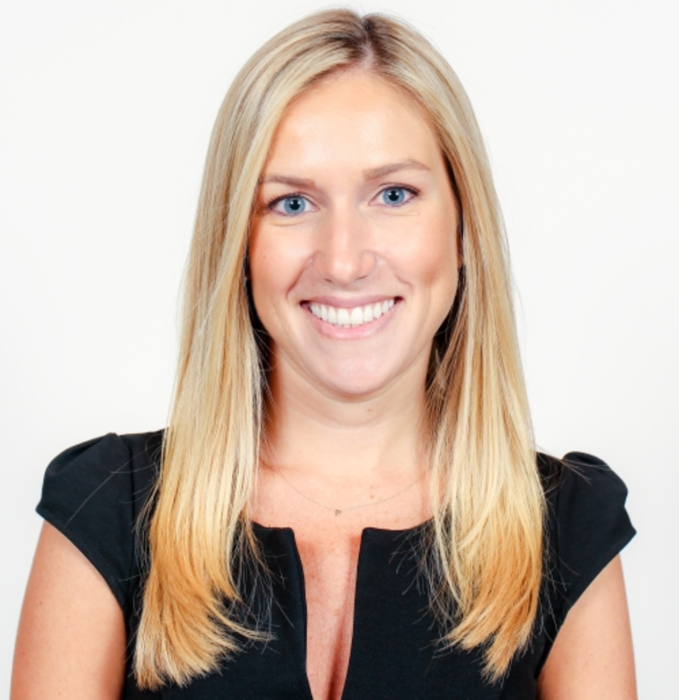