The Monday Stack: Two Days for Your Diary

Remember SOPA and PIPA? Those were heavy-handed measures proposed by the Senate and House respectively, aimed at online copyright infringement, but threatening free expression on the web by placing an impossible burden on websites to preview and validated user-generated content.

If you don’t remember them, the main reason is that a concerted day of action left swathes of the Internet dark on January 18, 2011 — Google blacked out their logo; Reddit and Wikipedia redirected to a protest page;  2.4 million tweets on that day referred to the controversial legislation — and Senators and Congressmen ran for the hills.

One group which played a major role in coordinating the protests, the nonprofit Fight for the Future, is hoping history will repeat itself this Wednesday, when major tech companies will join a day of action aimed at saving net neutrality.

The FCC’s proposed rule which would allow the elimination of net neutrality will impact not only individual freedom of speech, but commercial freedom of speech too, with brands likely facing increased costs to ensure their marketing messages are fast-laned by ISPs.

The FCC is currently accepting public comment on its proposal. You can review comments here.

But before we even get to Net Neutrality Day, we have Amazon Prime Day to navigate. That’s scheduled for tomorrow, July 11, but since it’s scheduled to be a 30 hour day, it begins this evening. Essentially, Prime Day, an annual event since 2015, adds another big shopping holiday to the calendar. Because if Mother’s Day, and Black Friday, and Cyber Monday, and Christmas aren’t enough, Jeff Bezos can just decree another one. And it’s global.

One difference this year is the centrality of Alexa to the Prime Day experience. Amazon will be offering not just additional discounts, but cold, hard cash incentives to online shoppers who use Alexa to make Prime Day purchases.

Another interesting perspective on Prime Day, which reached us courtesy of customer engagement platform SessionM: “loyalty” is instantly rewarded. Where most loyalty programs deliver rewards based on accumulation of points over a period of time, Amazon Prime members get a host of benefits just by being members when Prime Day rolls around. Of course, that helps Amazon rake in new membership fees: It also pays off in term of future loyalty — Prime members spend more than twice as much as non-Amazon customers throughout the year.

2016 Prime Day was the biggest day of sales ever for the world’s biggest retailer. Look out for another big bang tomorrow.

Facebook Wants Even More of Your Data With New Portal Product

It’s not enough that Facebook has messenger to track your conversation data, but now they’ve added their first… 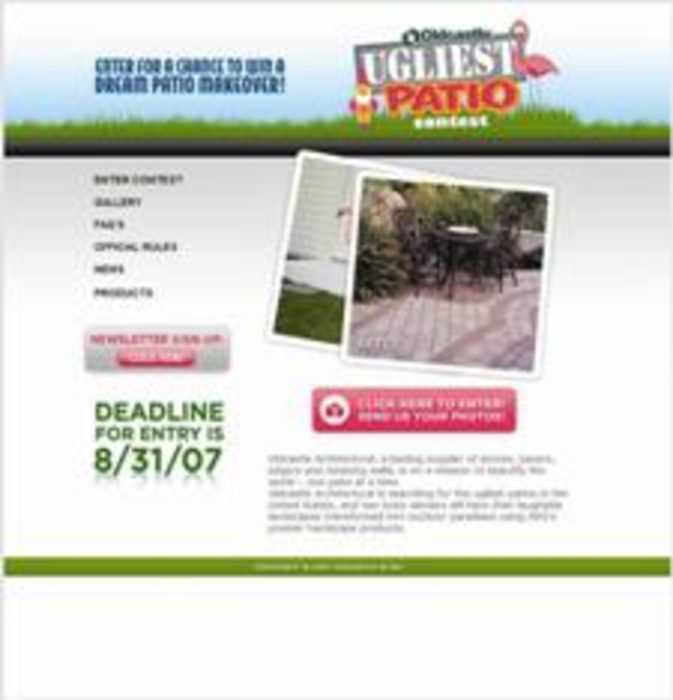 Sell through a slump

Marketing to the consumer ‘participant’

A significant shift has happened in the relationship between “consumers” and brands. For marketers, the transformation and the…