The Market of the Incentivized Data Exchange

Consumer data is the new currency in today’s marketplace

With technology enabling easy capture of customer location data and the movement away from consumers paying for things directly with money, companies are solidifying ways that customers can trade information for goods.

How much is a consumer’s location worth? Why is it so important to place a customer? And how can companies convince a customer to share their data?

This week, Placed launched the Frequent Flyer app in an attempt to answer all of these questions. The app will allow consumers to exchange their location data, which in turn will be used for analytics and data, for airline miles.

Once installed, Frequent Flyer will require a double opt-in and work in the background to enable users to accrue airline miles. The technology is similar to Placed’s other apps, Give2Charity and Panel Apps, whereby users are able to either raise funds for charities, in the case of the former, or raise funds for themselves, in the case of the latter.

“Location data is what connects the digital world with the physical world, enabling Placed to measure the impact of advertising on offline behaviors including store visits,” said David Shim, Founder and CEO of Placed.

The trend of incentivized data sharing apps appears to be growing over the past year, as 70 percent of consumers, according to a report by Intel Security, are more apt to share sensitive information in lieu of special offers.

These special offers or promotions are a necessity for apps in a world where nearly 75 percent of users fail to return to the app after the first day, according to Appboy.

Shopkick has developed an incentivized program for consumers who gain points for not only shopping at particular stores but simply walking in the store. The points, after a certain amount, can be transferred into gift cards for any of the affiliated stores, such as Target, Macy’s and Best Buy.

“We believe that content and advertising need to be delivered in the right context to the consumers to create immediate value,” said Shopkick CEO Alexis Rask. “Shoppers want to be rewarded for their existing purchase behavior and marketers want to capture these micro-moments as they happen.”

Apps such as RetailMeNot and Groupon are also focused on establishing this connection by alerting users of sales and promotion in their area based on their location. This month, RetailMeNot developed a real-time, aggregated database of retail promotions spanning the top 500 US retailers across 19 product categories over the past five years. The Promotions Index also tracks consumers’ level of engagement with the discount offers and is accessible at no charge.

Groupon offers users deals and promotions at hotels, restaurants and activities. On Aug. 30, the company announced that its sold its one billionth Groupon, resulting in almost $20 billion savings to consumers and more than $7 billion pumped into the local businesses and communities of the US.

However, reservations remain surrounding the security of the details in these micro-moments. The Intel Security survey showed a staggering 92 percent, despite willing to give the information, were worried about the potential security risks of releasing information like location and social security numbers.

In July of this year, the Electronic Privacy Information Center (Epic) also urged the FTC to launch an investigation into the creator of Pokemon GO, Niantic, for the company’s collection of user’s detailed location history. However, the request resulted in no investigation.

In addition, Epic also filed a claim against WhatsApp, stating the social media network violated a Federal Trade Commission (FTC) consent order after it announced it would begin to share user information with Facebook. Under the FTC Act, firms are forbidden from “unfair or deceptive trade practices.”

Success lies within the company’s ability to gain a customer’s trust. A 2016 MEF report showed almost 47 percent of mobile users would pay extra for apps which guaranteed the data collected would not be shared with third parties.

However, if a company is able to maintain transparency and consumer interest, the advances in location data, according to one industry analyst, may result in technology ripe for a sci-fi novel.

“Geolocation is a key technology that will fuel the development and adoption of Internet-connected devices, or the ‘Internet of Things,’ said Ed Terpening, industry analyst at Altimeter. “While today we may think of IoT devices as small wearables that help us lead healthier lives or remain connected, geolocation is key to drones that someday may deliver goods directly to consumers.” 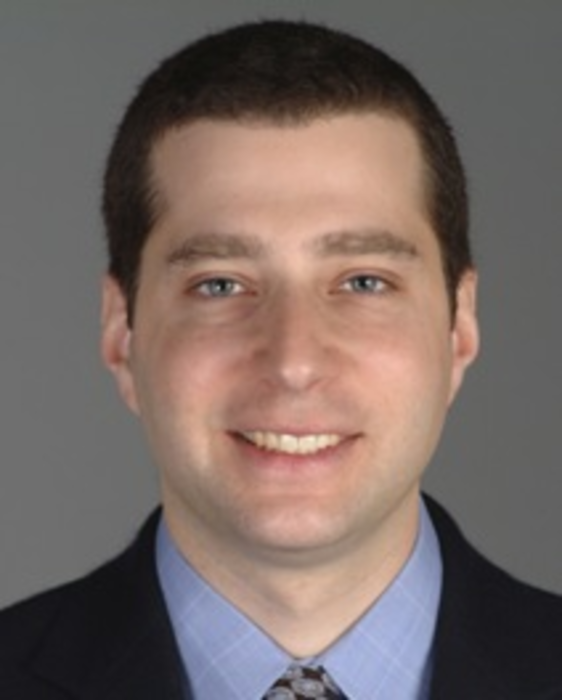 The value of acquiring paid circulation through partnerships

Partnership marketing is extremely valuable, and is fast becoming a trusted part of the circulator’s mix. The Audit…