The impact of Google’s Zagat acquisition on search marketing

Before anyone else, Zagat saw an opportunity in compiling and publishing reviews for restaurants. They were really a pioneer in user-generated content. Recently, however, Zagat was left behind as other digital start-ups like Yelp and Urbanspoon were able to provide and promote reviews to consumers very effectively.

A few months ago, I asked whether Google was planning on taking on Yelp when Google removed all third-party reviews from its Places page. Google’s acquisition of Zagat provided the answer. The acquisition will affect search marketing in a number of ways, such as fueling Google with more content to distribute to people performing local and mobile searches. Here are potential impacts of the deal:

If Google can connect the dots among Zagat’s users, their reviews and Google+ accounts, then Google could potentially deliver recommendations custom tailored based on their preferences and other social signals (like who they visit restaurants with, the types of places they frequent, etc.).

The company says its process ensures higher-quality and more trustworthy reviews. Local businesses can attest to the inaccuracy of reviews on many third-party sites that lack a process similar to Zagat’s.

Google is not done buying review and recommendation sites. I expect them to make a similar purchase for another review vertical such as travel. A candidate who was in a similar position to Zagat makes the most sense. Zagat put itself up for sale for $200 million in 2008, but there were no suitors. No doubt they welcomed the Google purchase with open arms. The question now remains, what other review sites are in Google’s crosshairs?

So what if I don’t want to engage?

In customer retention and loyalty marketing, the buzz phrase of the moment is “engagement market­ing.” While a vital…

Over the past five years, the client summit has become a popular, annual event among search engine marketing… 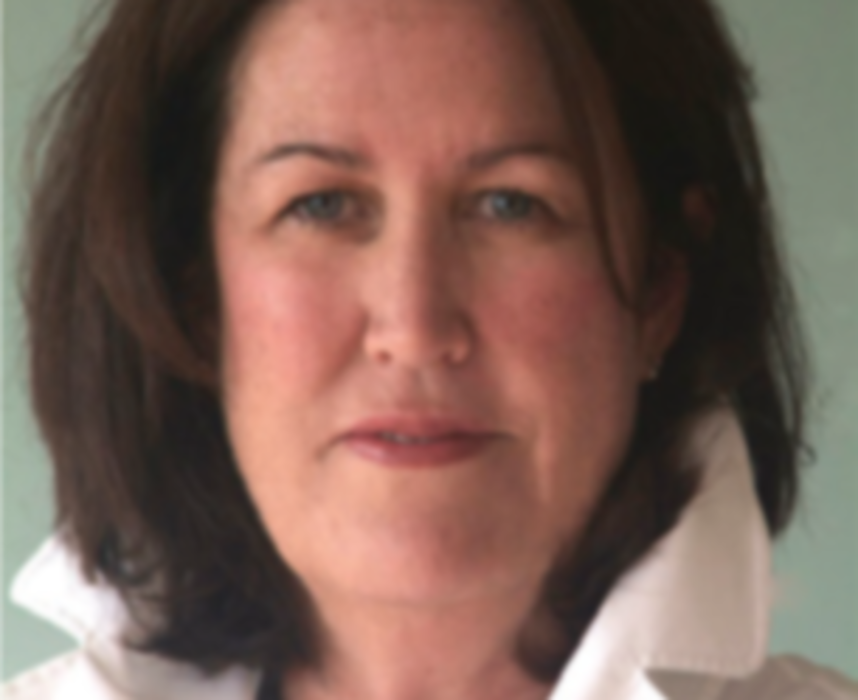