The Hub’s winners and losers of the week 6/27

Poor Marissa Mayer makes it to this list for the second week in a row, once again because of something she did at Cannes. The Yahoo CEO was due to meet a bunch of hi-profile ad executives at a private dinner, who were more than miffed when Mayer arrived two hours late, claiming she had overslept. Executives! They’re just like us!

At Google’s annual I/O conference, we learned plenty about the cool new things Google was doing for connected devices, mobile and advertising. But there was a deafening silence when it came to Google+, which has now become the unwanted bastard child of Google, abandoned by its father (Google+ chief Vic Gundotra quit earlier this year) with no one looking out for it. There was a conspicuous lack of any new information about the platform at Google’s premier press event, which was surprising. However, with new leadership and a still undefined role (other than to annoy everyone by forcing them to sign up with it) Google+ was very much an ignored entity.

At the end of last week, Oracle hit its lowest stock price of the year after posting less than stellar earnings in its quarterly financial report. Larry Ellison tried to put a positive spin on it, telling investors to be patient since Oracle was transitioning to the cloud and wouldn’t realize its full earning potential for a while. But the news stood in stark contrast to Adobe, Oracle’s Marketing Cloud competitor, which reached a record high stock price and received much praise for its transition to the cloud.

Whether you think its genius or evil genius, Walmart’s response to a damning op-ed in the New York Times was a stroke of brilliance. Walmart’s VP of communications David Tovar reposted the NYT article on the company blog but annotated it with his own snarky corrections and fact-checks, pretending to be the writer’s editor. In one move, Walmart issued a strong PR response that got picked up everywhere, and also generated a great piece of content for its own site.

To promote its latest furniture collection, IKEA created an interactive product catalog, using only its Instagram account. Highly creative stuff, see how they did it here.

Twitter is getting tons of engagement, with this year’s World Cup already getting twice the amount of activity compared to the one four years ago. A large part of it is driven by the US men’s soccer team, who have advanced to the next round in the World CUp and are winning hearts and minds everywhere. Ahead of the team’s crucial game against Germany on Thursday, the coach Jurgen Klinsmann tweeted out this excuse-note that people could show their bosses the day of the game. Fun stuff all around. 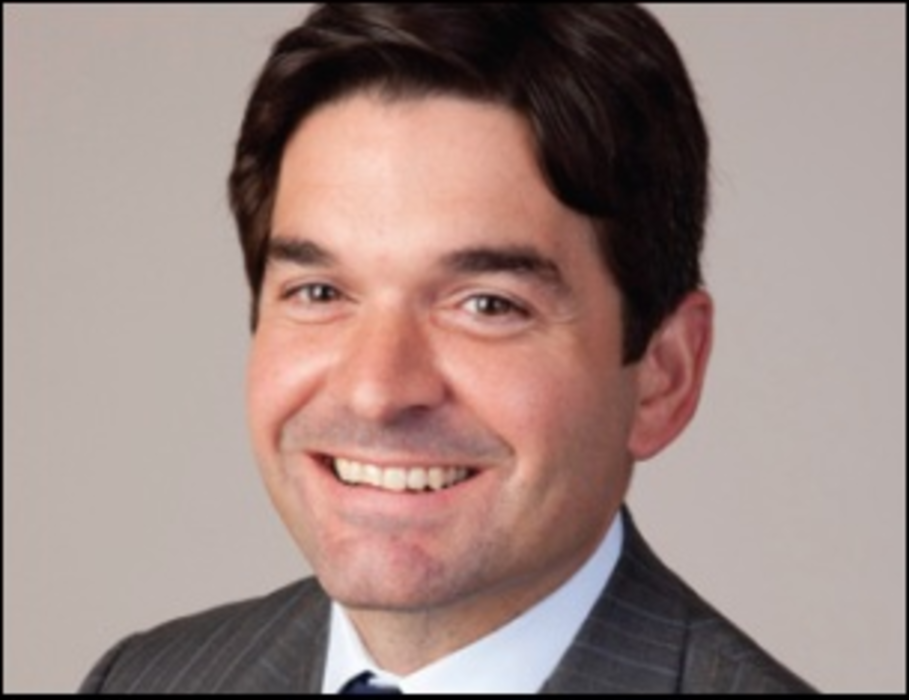 Getting personal in b-to-b e-mail marketing

Technology is grand. It enables us to do very sophisticated e-mail promotions, and there is no shortage of… 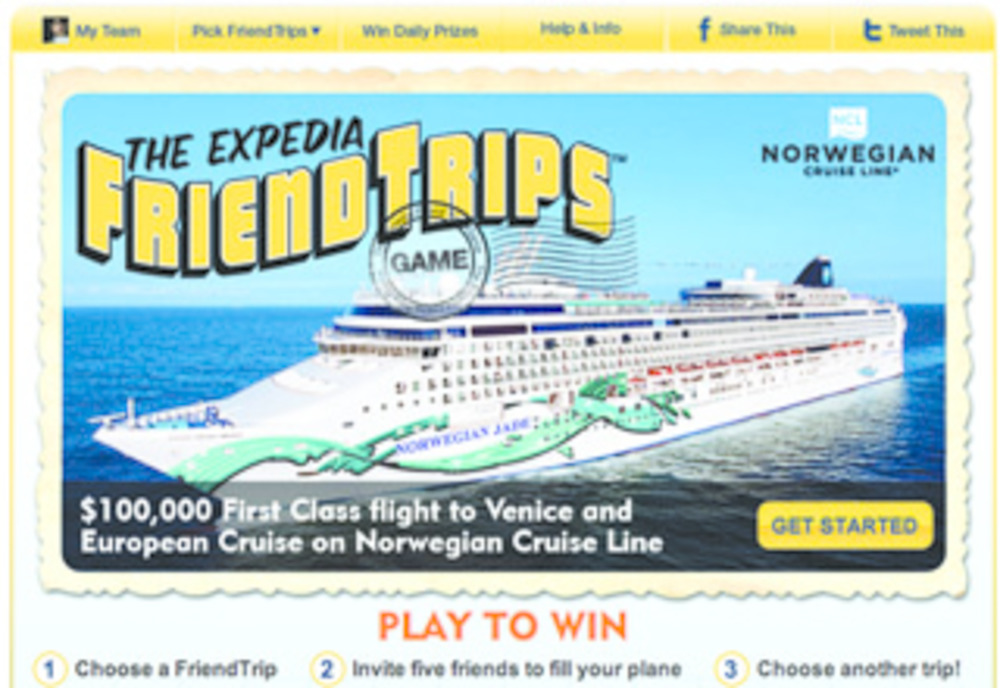 Online travel agency Expedia said in late March that its ?relaunched rewards program was a game changer for…