Twitter’s year was filled with more downs than ups. From concerns about the direction of the company to monetization issues (funny how the two are connected) and a depressed stock (down 40% this year), Twitter has a lot of issues to solve in 2015.

But they did announce some feature enhancements that hold promise, including a “buy” function, rolling out their analytics dashboard to all users and video ads. Suffice to say the next six months will be critical for this service.

Introducing Twitter Offers, a new way for merchants to connect with customers and grow business through Twitter https://t.co/bYS05v258E 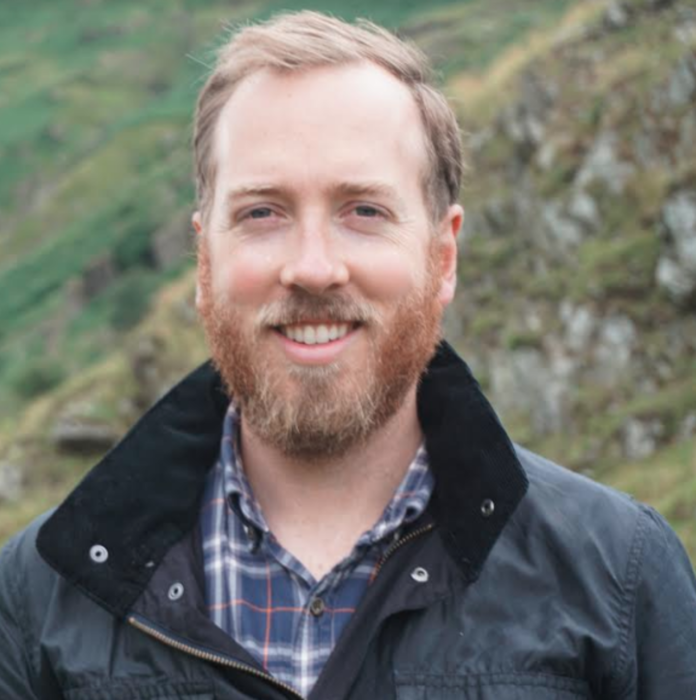 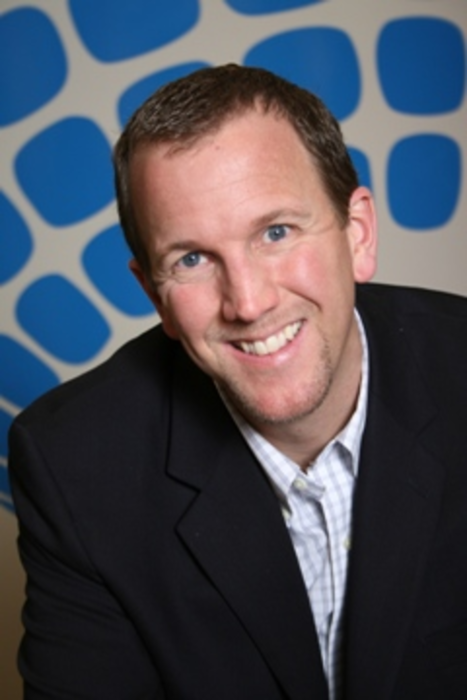 What are the biggest opportunities & challenges in marketing tech for the next 12-24 months?  It’s an exciting,… 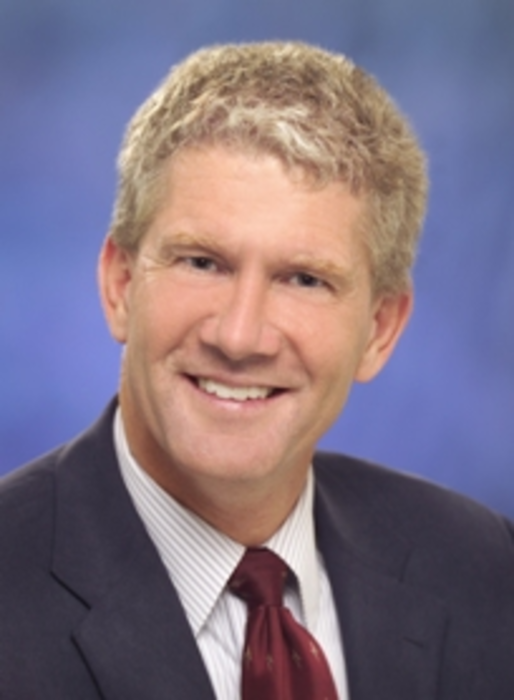 Customer relationship management, or CRM, has never been as critical to businesses as it is right now. We’re…