In difficult economic periods, online advertisers are tempted to slash PPC budgets. But PPC doesn’t act in a vacuum — it also influences online traffic and conversions from other channels.

Historically, December has been a strong month for one of our clients. This year, they asked us to pause pay-per-click advertising in December, due to budget constraints. On the surface, this looked like a smart move — even with the lack of PPC, online conversions increased in December from November.

But, the lack of PPC presence had the unintended effect of reducing non-search traffic — over 80% of the client’s total online traffic — resulting in lost conversion opportunities not only from PPC, which converts at more than twice the rate of other online channels, but from non-search traffic as well.

Non-search traffic had trended upwards since September. But the pause in PPC caused this trend to reverse, with unspecified traffic dropping 30% in  December from November levels. Again, this resulted in those lost conversion chances, because  of the heavy dependence upon non-search traffic noted above.

In January, the client resumed PPC, at a reduced budget level. Online conversions increased by 25% overall in January upon the resumption of PPC — when normally conversions decrease from December’s holiday pace.
Predictably, PPC traffic increased in January after the campaign was paused in December. However, organic search traffic and non-search traffic rebounded along with it — up 36% and 34%, respectively. This illustrates how important PPC presence is.

Impressively, non-search conversions increased by 30% in January, commensurate with the 34% month-over-month increase in traffic. Last year, non-search conversions were flat from December to January — indicating that maintaining PPC presence in 2009 helped bolster conversions from not only  PPC, but non-search visitors as well. Certainly, lost sales as a result of stopping PPC can far exceed the amount saved in advertising costs. 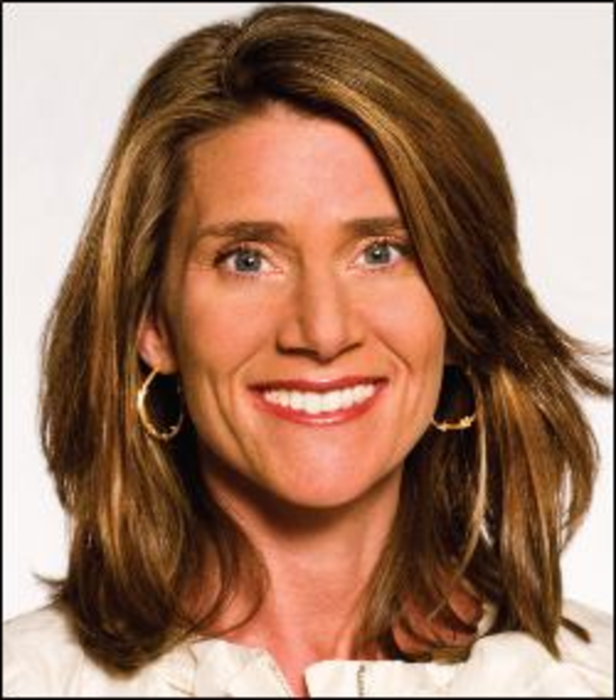 CMO Christa Carone discusses her strategy for redefining the company’s brand Q: What new marketing efforts do you… 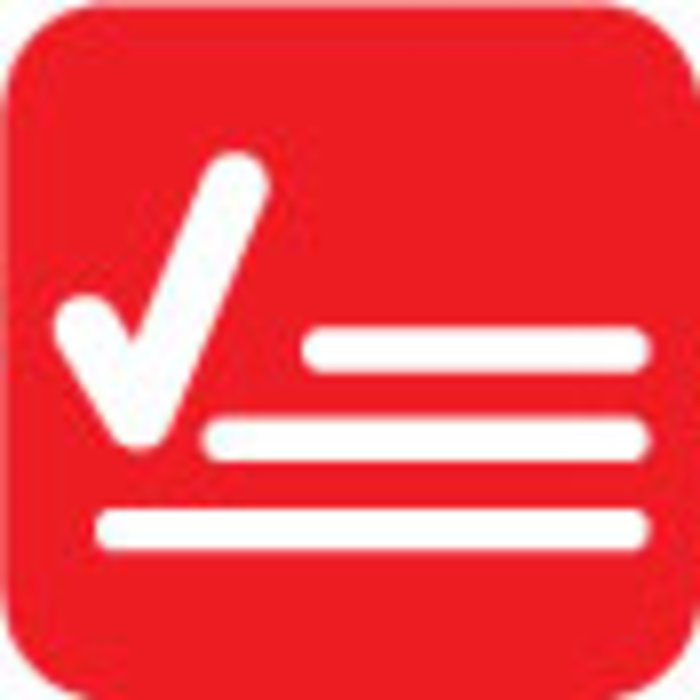 The list industry was hit heavily in 2009 when marketers reduced direct mail campaigns and mail volumes. This… 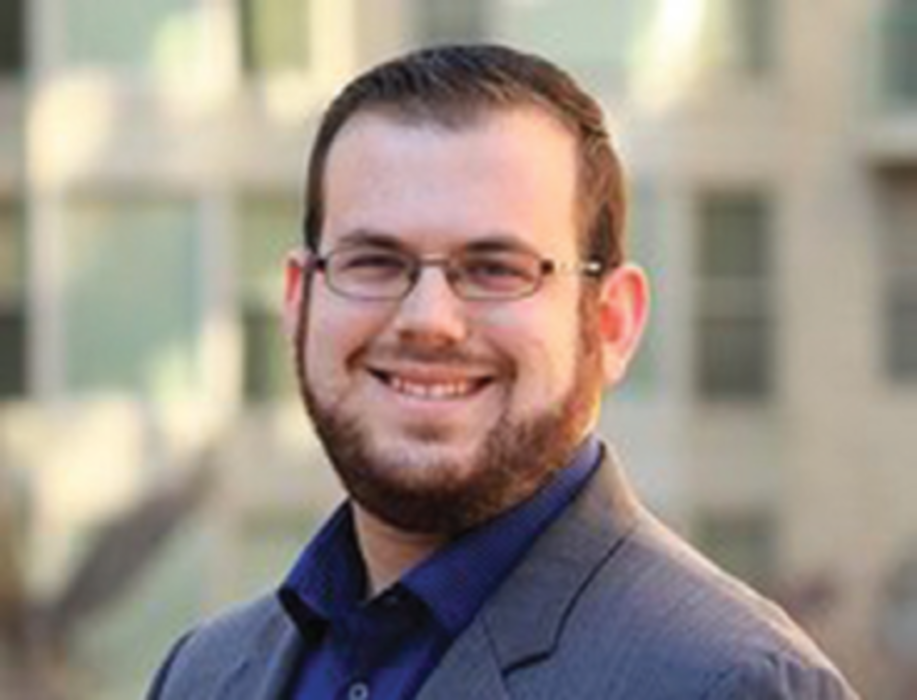 Voting on the Right Marketing Metrics

It’s all or nothing in politics. You either win an election or you don’t. It was those high…