The Fading Wizardry of Banner Ads

Is there anyone who hasn’t read one of the Harry Potter books? For those of you who have not yet had the pleasure, this series of books revolves around an adolescent who discovers that he is a natural-born wizard. Much to his family’s consternation, Harry is whisked to a private school for tutoring wizards.

Leaving behind everything he has known and accepted as true, he enters a new world full of wonders and dangers as he grows to fit his new role in life.

Harry is not unlike many direct marketing professionals, who in the past year have left their stable worlds of list rentals, 800 numbers, regression models and performance metrics. Where have they gone? To e-commerce. But that transition hasn’t been easy. To many, it’s like going back to school, learning new tools, new skills and new media.

Take Banner Advertising 101. Learning how to use banner advertising successfully is akin to Harry’s learning how to play Quidditch, a game in which seven players seek a small, almost invisible object called the Golden Snitch, while opponents try to knock them off their flying broomsticks.

A typical content site makes its money by selling real estate on its pages. These real estate spots are sold to advertisers (the players) on the basis of the number of available impressions (the spectators). It is the players’ job to put up the most enticing banners, generating click-throughs to the advertisers’ sites in the hope of selling products and services. Of course, that is the key – getting the eventual sale. Capturing a purchase made from the various clicks is equivalent to bagging the Golden Snitch in Quidditch – an automatic win.

To a traditional direct marketer, going into banner advertising is not dissimilar to buying space in various publications. Look at what the two media have in common:

• Both banner ads and print ads can be purchased based on circulation.

• Both can be purchased based on targeted audiences.

• Both can be used to build brand awareness by repetition over time and venue.

• Both can cost a lot of moolah.

Of course, there are differences as well:

• Print ads need to be planned well in advance; banner ads can be bought today and be online tomorrow.

• Print ads cannot be changed in format once the ad has been placed; banner ads can be rotated in and out of circulation based on performance.

The flexibility of the banner ad format is what has so much appeal for a direct marketer. After all, the very concept of tailoring an offer to a uniquely qualified audience is half the foundation of traditional direct marketing success. (The other half is directly measurable results, but that’s another story.)

So consider this: A banner ad campaign can appear on different sites, in different formats, with different offers, for a fraction of the cost of a traditional print campaign. Designers can look at each prospective site and design a banner to fit not only the space but the look and “feel” of the site as well. The prohibitive cost of designing a print ad for each venue is cut into infinitesimal fractions, so each banner can be tailored to fit the site it is being created for. And the more it looks right, the higher the click-throughs (and potential sales).

Banner ads, of course, are a new medium compared with print. But they have come far in just a few years. From static ads, they went to animated GIF formats, then to HTML using form fields and now into Flash – miniature movielike commercials that compete with television. Of course, this was necessary. The Web itself appeals to the ultimate flickers of remote controls. If you don’t catch viewers’ attention in a few seconds, they are gone.

And there’s the rub. When the Web was new, banners were great fun. They enticed surfers to discover new sites and go places they had never been before. As the Web developed, the number of advertisers grew exponentially. And as the competition for the viewers’ attention heated up and the effort to break through the noise resulted in busier and “louder” banners, viewers became increasingly tired of them.

After all, what were banners if not just more television commercials? For the Super Bowl in 2000, almost all the commercials came from up-and-coming dot-coms. But for Super Bowl 2001, dot-com commercials were as scarce as New York Giants touchdowns.

More viewers are tuning banners out to focus on where they already know they want to go – the sites offering content, products and services to which they are already committed and with which they already feel comfortable. Only the newly converted Web surfers are looking for the directional signposts that banners have become.

Banner advertising will not go away. But the metrics that drive them are already changing. Consider the following equation: cost of ad / customers acquired = cost to acquire.

It’s a simple and obvious formula for evaluating the success of any medium. But until recently, most sites tended to evaluate advertising success based on click-through rate. The search was on, not for the buyer, but for viewers, a kind of land grab comparable to the settlement of the American West in the 1800s. But as many of those settlers found out then, and as many advertisers are finding out today, it is not the land you grab that counts; it is the land you keep and the cost of that purchase.

Here are some sample metrics that drove banner advertising as recently as 12 months ago:

Not bad, except that the 100,000 people who clicked on the ad did not stay around long enough to make a purchase, or even to register and leave their e-mail address for future promotion. So let’s add in what a solid conversion rate to purchase might be:

Based on actual customers acquired, the cost of banner ads no longer looks so appealing, no matter how flexible and potentially exciting the medium itself. This is why today, few marketers are paying rate card rates. 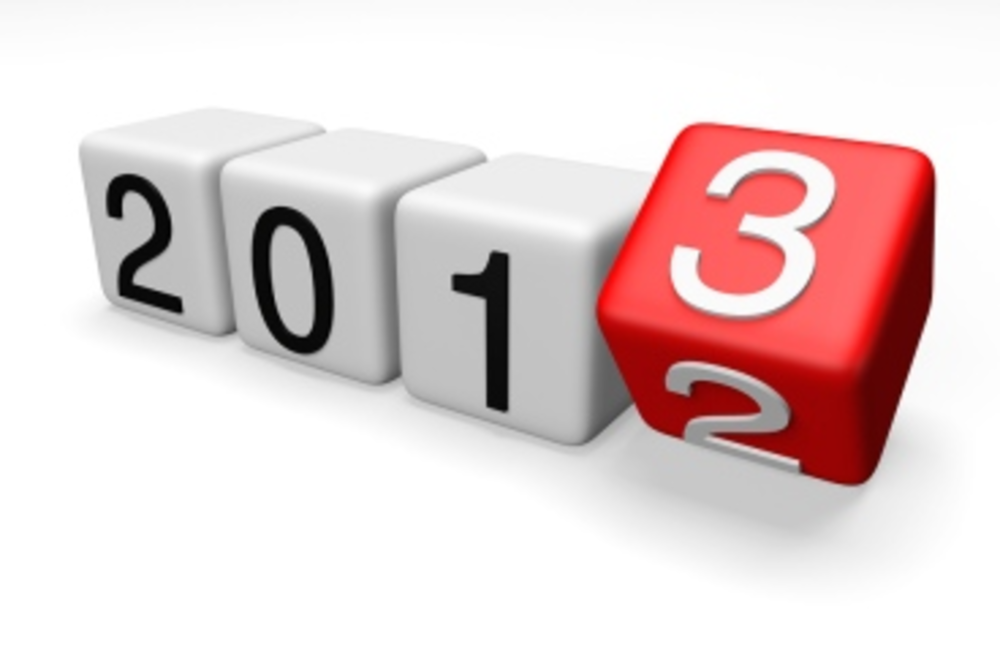 8 predictions for direct marketing in 2013

In direct marketing, everybody’s a prognosticator. Here are some of the top calls for the next year from…

Spammer Sentenced to 9 Years in Jail

A U.S. court sentenced a Virginia man, thought to be the eighth most prolific spammer in the world,…