The challenges publishers face in the digital age haven’t gone away. The initial conundrum over how to monetize web-based content has intensified as the programmatic landscape becomes more sophisticated, but also tainted by fraud. In the early days, legacy magazines and newspapers tried to replace dwindling print subscription revenue with paywalls. But within the digital-first business model that has been taken on by nearly all publications that aren’t, for instance, high-end fashion or architecture magazines, clicks are king. Paywalls and digital subscriptions, conventional wisdom goes, are an affront to the free flow of information for which everybody loved the Internet to begin with. To make any money off digital advertising, publishers need to grow their audience one way or another, the faster the better if they’re to survive.

But how much of this anxiety is backed up by human behavior or sound business sense? What keeps consumers from clicking through to content – money, or some other obstacle?

Cosmin Ene arrived at his idea for a new pay model by observing people who were ordering sushi while he was out dining with a friend. He wondered what would happen if the restaurant he dined at began charging customers at the door instead of after the customers had eaten, when the waiter presenting them with a check. Ene concluded that if he was made to pay to enter the restaurant, he’d just go find another restaurant.

Yet, this, Ene’s assumption, is what publishers do when they confront readers – potential subscribers – with a paywall. He founded LaterPay on the premise that readers are more likely to hang around and absorb more content if they don’t have to pay until later. And as the service is adopted by more publishers in Europe, and now in the U.S., the case studies are piling up in support of this founding principle.

“Our mission was to bring back the IOU to publishing and to bring back the trust,” Ene told DMN. “This way, readers can buy the stuff they like the way they want to. Let them ‘pay late’ like they do for sushi.”

He added, “More and more this insight is reinforced by market research…If I give you access to make it easier for you to have that benefit, and I convince you with my offering and let you pay later, that theory we can now prove. People like it and appreciate the fact that you trust them.”

The LaterPay model proves not so much to be a solution for the amount of money consumers are willing to pay as much as a removal of the pain point in buying. Readers want to get into the content, and are willing to do so if they don’t have to wait so long to process their payment beforehand.

As LaterPay moves into the U.S. market, a process moving ahead over the last three years, Ene finds that publishers stateside are more open to innovation. In his experience, legacy German publishers haven’t faced the same upheaval as their American peers.

“Some publishers in Europe are still sitting on a pile of cash,” Ene explained. “Journalists’ jobs aren’t as endangered as in the United States. This is so much more a fact of life in the U.S., and results in entirely different thinking.”

But Europe also looks to borrow from the U.S. playbook. “Germans are looking to the West for what’s next,” Ene said. “What should we do? There is a ‘McKinsey effect’ here because the U.S. is good at marketing everything on the planet. If an idea fails, we can at least say that the New York Times did it, too. How about doing what you believe is right for your own publication and audience? There is a lot of angst in this market. As we know, when there is desperation in markets, people behave irrationally. There is a movement where everyone is trying to do what everyone else is doing. In Europe, everyone is slower to follow the pattern of what is happening in the U.S. In the U.S., people change jobs more frequently, and people are more inventive and open to change.”

Ene found a U.S. early adopter of LaterPay in Salon.com. They decided to sell ad-free access, and the publisher got the process up and running in a matter of days. The result was that they sold hundreds of subscriptions for the ad-free option within weeks. What really surprised Ene was that the top-selling option for the site was the most expensive. Loyal readers of Salon.com paid $99 for a year of ad-free reading. According to Ene, the process helps publishers “understand their own audience, and grow more confident.”

By removing the customer’s purchase from the beginning of the reading process, readers are willing to pay for more later. With the “running tab” concept, readers move along the conversion funnel more quickly. The one-time purchasers for a single article will buy a time pass that allows access for a week. And those who bought a time pass are more likely to become longer-term subscribers. “Out of necessity, we created a conversion funnel for readers to move up and down, from individual digital purchases up to subscriptions,” Ene said.

Making it easier for readers to buy content drives revenue. “There’s a huge difference between making the buying part of the business easier, versus the payment part,” Ene explained. “There are dozens of really good payment companies taking friction out of the payment process, but it’s the buying part of the business that’s unexplored and underdeveloped. That’s what we’re focusing on.”

It’s been a little while since we entered the world of Penny Wilson, Hootsuite’s CMO, so I took… 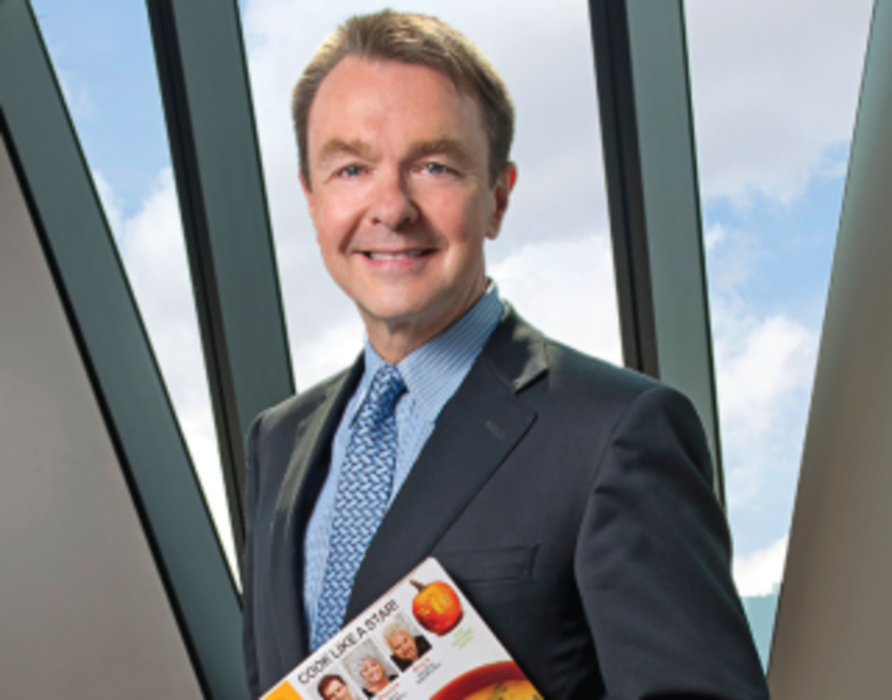