Hardly a day goes by without some tech company announcing a miraculous new way to digitally target customers. But data-driven marketers would do well to spend some time focusing their attention on their elected officials. Washington, for those who haven’t been watching, is on the data security warpath.

Spurred on by privacy breach news made by the National Security Agency and retailer Target, Senators Patrick Leahy (D-VT) and Tom Carper (D-DE) both introduced privacy bills in January. Leahy’s offering was a reintroduction of the Data Privacy Act he first proposed in 2005, which calls for companies to implement internal policies to protect data privacy and security. Carper’s Data Security Act of 2014 seeks to replace a patchwork of state laws with one set of national standards.

In December Sen. John D. Rockefeller (DWV) continued his scourge of “data brokers” in a hearing of his Senate Commerce Committee, castigating companies such as Acxiom and Epsilon as the “dark underside of American life” and claiming that they made the people at NSA look like privacy violation amateurs.

Marketers’ data privacy woes will only be exacerbated by consumer privacy activists, who put the blame for privacy breaches squarely on the shoulders of industry and not on those of citizens joining loyalty programs or enjoying free content online. “I don’t think people understand the value exchange; that they get free stuff in exchange for advertising content. They just know they get ads,” says Justin Brookman, director of consumer privacy at the Center for Democracy & Technology. “The industry has done a lot with the [Digital Advertising Alliance (DAA)] icon project, but it doesn’t resonate with consumers. We get retargeted ads and there’s this unease about who’s following us.”

But Direct Marketing Association VP of Government Affairs Rachel Nyswander Thomas remains steadfast that the industry has done its utmost to assuage the privacy fears of consumers. “Two million people disagree with Mr. Brookman,” she says, referring to the number of people who have used the DAA website to globally opt out of targeting. “There are robust conversations going on between brands and consumers, and those conversations have to evolve with the technology. We need to be out in front talking about how the data we get from people stays secure, and we need to take action when some marketer strays over the line.”

Sure, brands must take responsibility for developing trusting relationships with their customers, says Michael Greene, director of research for Audience Science, a digital advertising platform. The problem is, he says, their direct conduit to the consumer is limited and may soon be nonexistent based on current legislative and technological trends.

“Regulators are solving the wrong problem. All they’re doing is pushing monopoly-type power into the hands of a few large companies like Google, Microsoft, and Amazon,” says Greene, referring to widespread government and consumer activist approval of these networks’ initiatives to eliminate third-party cookies.

“Consumers gain control through permissioning and customizing how they interact with brands, but here’s the catch: That involves cookies, which are proprietary identifiers for these companies,” Greene says. “There are already up to 20 intermediaries involved in each ad transaction. If I’m a marketer, what I really worry about is having an industry standard of cookie to use to be able to be more relevant to my customers.”

The more things change, as they say, the more they stay the same, as pointed out by this assessment of the data privacy controversy laid out in a study from the World Economic Forum in 2012:

“Among the three actors—individuals, organizations, and governments—dialogue about personal data is currently anchored in fear, uncertainty, and doubt. Together, these issues have the potential to undermine the economic and social wealth possible from this new asset. All stakeholders in the ecosystem face a challenge of unprecedented size, speed, and complexity.”

With things heating up in D.C., marketers can’t stand on the sidelines.

Intercom Outlines Opportunities and Risks in the Personalized Chat Space 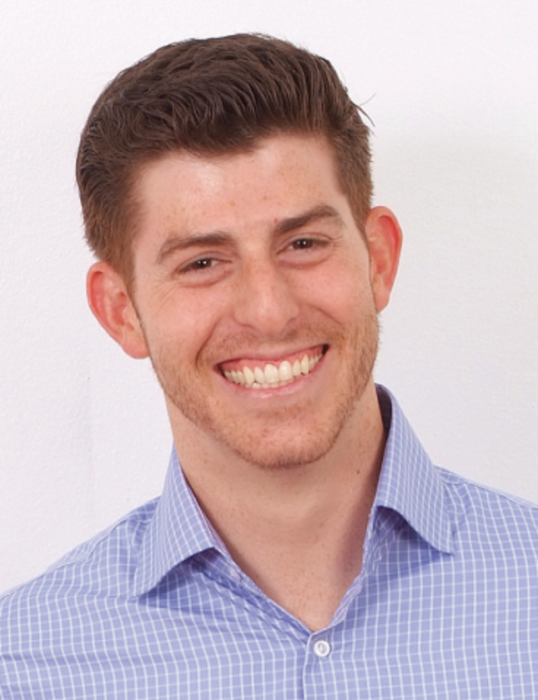 Measuring Marketing Success in Dollars Is the Ultimate Win

What are the most compelling ways to measure marketing success? Gone are the days of CMOs not fluent… 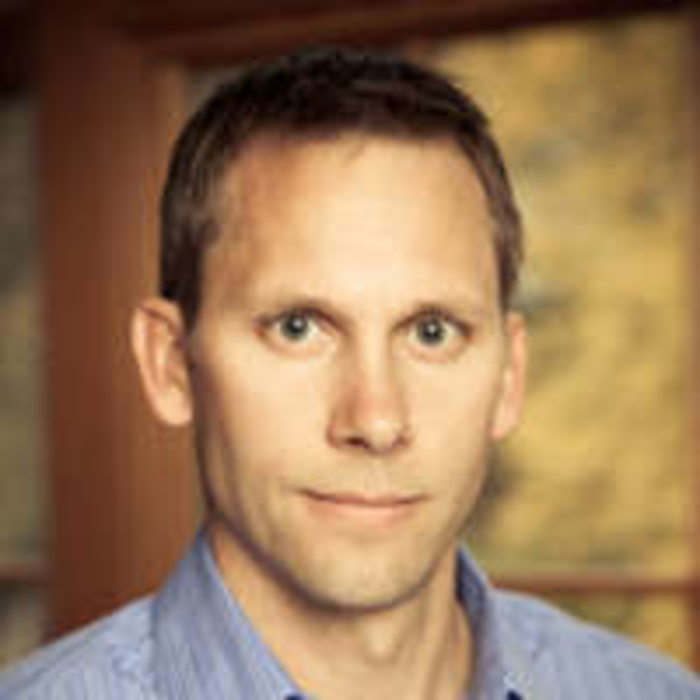 Social Is Defining the Future of Consumer CRM

If you’re anything like me, you’ve read more than your fair share of articles about how email puts…