Sports marketers don’t require deep learning to understand that NBA players bounce from team to team at a high frequency. (There were more than 20 deals just in the lead-up to the league’s trade deadline in February.) The NBA Store accommodates this bug (or feature?) of the league by offering Jersey Assurance. If you buy a jersey and the player switches teams within 90 days, you get a free replacement jersey. It turns out that marketers believe fans enjoy following a pro baller for the long haul, and also keeping tabs on the college game to spot the next potential franchise player. This knowledgeability, in an era of abundant sports coverage across all platforms, becomes a key avenue through which to develop meaningful relationships with fans and break further into additional markets.

To help feed the fan’s appetite for hoops, Dailymotion announced this month a new multiyear partnership to serve as primary video player and distributer of on-demand content for the NBA G League. As the official minor league for the NBA, the NBA G League boasts 27 teams with direct affiliations to NBA franchises. Under the new deal, Dailymotion will host and stream content from more than 1,300 games over the next two years. The worldwide audience for the platform is 250 million fans and counting. Half of G League watchers are outside of the U.S.

What does this partnership mean for the league? “The NBA G League wants to be wherever fans consume content, whether it is through TV, broadband, mobile devices or social media,” said G League President Shareef Abdur-Rahim. “Through our new content distribution partnership, we will be able to expand our footprint around the globe by reaching hundreds of millions of sports fans on Dailymotion’s platform.” The retired NBA All-Star added, “Dailymotion provides cutting-edge video player technology and analytics. Our fans are young and tech savvy and expect us to push the pace on innovation and be on the latest platforms where content is available.”

The G League joins a growing roster of sports and entertainment content found on Dailymotion.

“This partnership helps us deliver more premium sports content to a younger-age audience, and it’s complementary as well,” said Damon Bethel, VP of Content (America). “We’ve seen significant growth in our verified premium audience, which has seen 52 percent growth over the last 18 months.”

Bethel explained, “Our research shows that the younger male audience is looking for the next big superstar when they are quite young. Fans are tracking them back to their high school or NCAA years. In some cases, like (Duke University forward) Zion Williamson, there are ‘one-and-done’ players that are clearly becoming superstars. Fans are looking to identify these stars…well before they head to the NBA.”

The path from college to the pros can be complicated, and potentially more engaging for fans, with many G League players getting called up to play for the A-team. At the end of last season, 53 percent of NBA players had some experience playing in the G League, an all-time high. These breakthroughs increase the importance of G League coverage.

Bethel cited a player like Deonte Burton, who signed a two-way contract (for either the pros or the minors) last summer with the Oklahoma City Thunder organization. Burton signed an exclusive NBA contract in March, after his standout play for the G League affiliate, the OKC Blue, got attention from fans and management. Bethel pointed out that 24 of the G League teams are based in a location outside of their affiliated NBA franchise, making the content agreement a substantial extension of reach into underserved markets.

Whether the minor league team’s following is a casual fan who lives in the area, or a hardcore fan tunneling deep into player development, this NBA following is about more than just the action on the hardwood.

“Advertisers understand this is a lifestyle for the core fans,” said Bethel. “The NBA and G League do court fans that look at the sport very much like a lifestyle, not just the consumption of the content.” He compared the audience to that of a digital-native brand. “The G League fans are three times more likely to consume the content online (than NBA watchers), and 64 percent of fans actually play basketball,” he stated.

To make the content as contextually relevant as possible, the Dailymotion platform leverages user behavior to show highlight collections and other features that match the fans’ cravings.

“Sports leagues are discovering the power of their developmental leagues in reaching hardcore fans,” Bethel said. “We’re all exploring together with a fairly solid understand of who this consumer is, and to develop the platforms and access for both these hardcore and casual fans.” 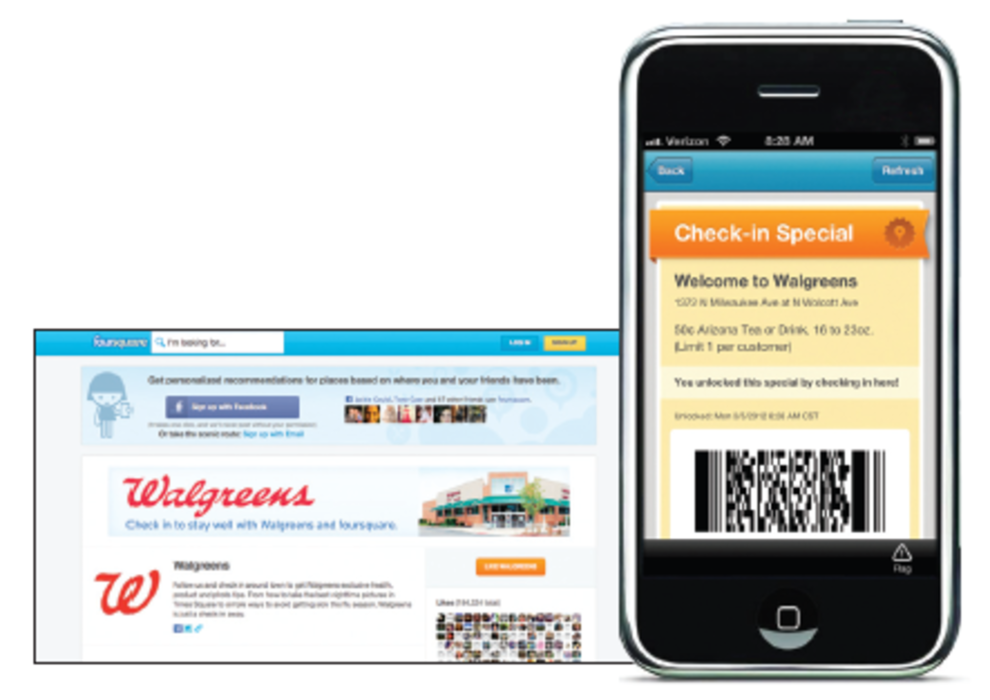 Walgreens checks in with Foursquare for a mobile coupon program

Google launched a beta version of AdSense for vid­eo on February 21. According to the official Google blog,… 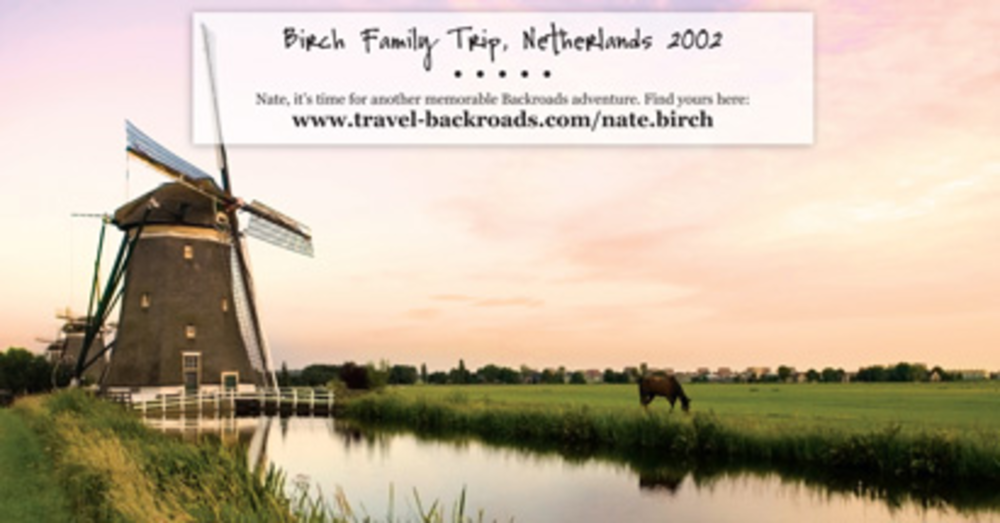