Situation: Liberal arts military college The Citadel offers a variety of athletic scholarships, which are funded by The Brigadier Foundation. With stagnant membership levels and one fund about to expire, the foundation needed a way to increase membership and encourage existing members to renew earlier and online.

Approach: Working with Kennickell Print and Global Marketing, the foundation developed a campaign that included direct mail, e-mail and word of mouth. The central component was a photograph of the Citadel’s parade ground showing the Corps of Cadets in formation. Using software developed by Kennickell, the cadets could be digitally arranged to spell out someone’s name.

To kick off the campaign in November, a poster of the photograph and with the recipient’s name spelled out was given to all alumni on campus for a class reunion during Homecoming weekend. The photo was also flashed on the scoreboard during the game that weekend, spelling out different names.

“This is a program that drives someone to the Internet and causes a transaction to take place,” says Al Kennickell, president of Kennickell Print and Global Marketing.

Results: By early January, 22.75% of recipients had visited their personal URL. In eight weeks, the foundation saw a 12% increase in membership — the highest increase previously was 8% — and approximately $186,000 was received.
–Chantal Todé

Approach: Fine Particle Technology wanted to get the word out about a mid- to large-scale chocolate processor called the ChocoEasy. It enlisted Schubert Communications to develop an integrated campaign including direct mail, e-mail blasts, a microsite and full-page advertisements in confection trade publications.

The goal was to drive consumers to visit ChocoEasy’s booth at the annual Pack Expo in Las Vegas last October. The direct mail piece was sent out two weeks before the expo to 1,200 registered attendees.

Results: Within three months of the first mailing, a 44.5% response was obtained.
–Mary Hurn

Approach: In September, Rearden Killion Communications and Merlin Law Group launched an online ad campaign targeting insurance policyholders who lost their homes during Hurricane Katrina and hadn’t yet received an offer they thought was fair. The ads, which pointed out that the statute of limitations to file a lawsuit will soon run out, appeared on the Biloxi Sun-Herald Web site from September 18-October 16, 2007. A click connected viewers to the firm’s educational Web site.

Results: The firm signed 23 new insurance policyholders who had been undecided about where to obtain legal help.
–Nathan Golia

Nice use of a new technology by The Citadel to create a keepsake alumni are sure to treasure. There’s a disconnect, however, with the idea of “celebrating John Brown Day.” By not delivering a meaningful experience on that concept in the digital space, an opportunity was missed to further engage the target. Netzsch has a superior product that is trying to redefine a category — the marketing should attempt to rise to a similar level. Instead, it falls woefully short, from the messaging to the art direction.I believe in the right message to the right target at the right time — all of which the Merlin Law Group campaign accomplishes hands down. The insertion of a law firm into the David vs. Goliath story, however, feels slightly too “ambulance chaser” for my taste. 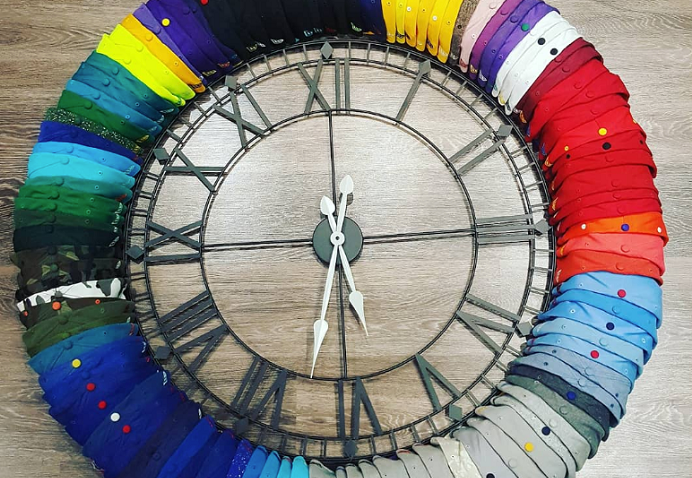 Q&A: How LIDS Built An Instagram Community Fueled By UGC

LIDS, a major hats and sports cap retailer, is no stranger to social media. In 2016, the brand… 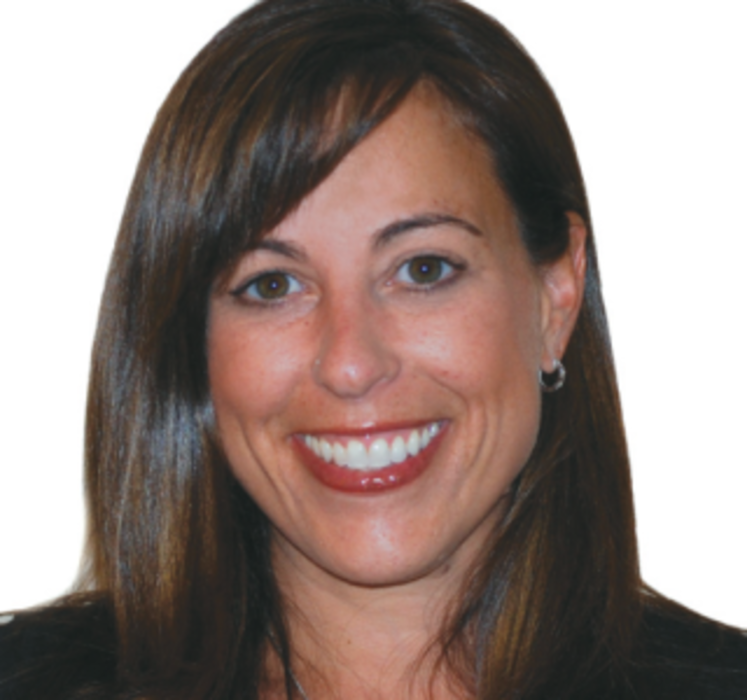 How do marketers effectively engage consumers to keep their products and services top-of-mind, build relationships, and, ultimately, capture… 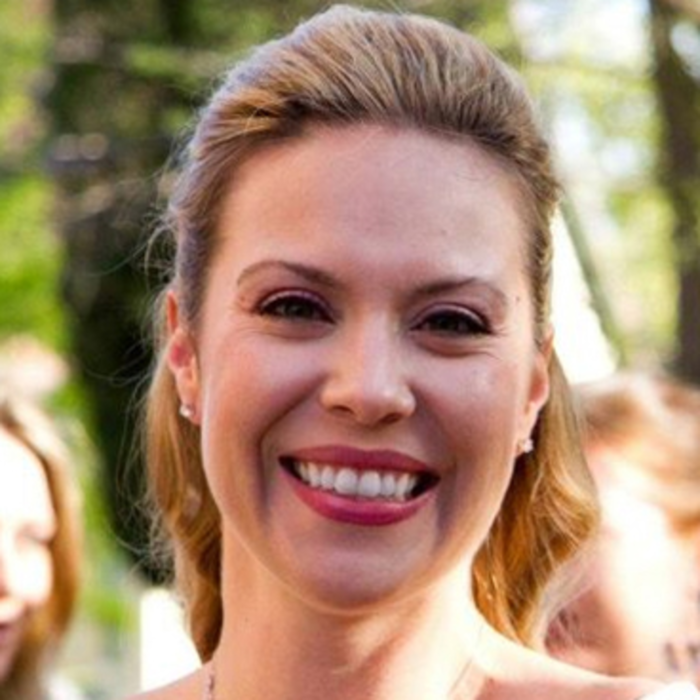