Darla is a customer service rep for American Express. But to me, she is more than that: she is the face, or more precisely, the voice that saved the brand’s image in the mind of one loyal longtime cardholder.

But she isn’t the only face or voice of American Express. Therein lies a challenge — as well as an opportunity — for every loyalty marketer.

I’ve long believed that front-line employees represent a brand as much as (if not more than) any logo, ad or physical product. Yet few companies invest enough to train workers on what their brand stands for and how to embody those attributes. Instead, they rely on their own consumer ad messaging, hoping employees will absorb those values through exposure to, say, the same TV spots aimed at their customer base. Surely if a McDonald’s counter worker sees a commercial for McDonald’s, they’ll understand the face the brand wants to present to the world. Right?

Well, not always. Reality, staying true to its brand image, often screws up the translation of intentions. That can lead to sloppy service and bruised brands.

Take the airlines, which are notorious for poor service among consumers. In the latest American Customer Satisfaction Index, five of the 10 worst-performing companies were airlines. In a piece last month in The Seattle Times, writer Christopher Elliott wondered: “When exactly did flight attendants stop caring about us?” Indeed, it would appear those skies aren’t as friendly as they used to be.

A decade ago, my love for the JetBlue brand — which tends to defy airline customer service
stereotypes — was seriously tested by the behavior of a couple of attendants on one flight. But it was salvaged — enhanced even — by another employee on the ground. As my sister and I exited the plane, a man on the jetway remarked that we didn’t look as though we had a good flight. We told him we hadn’t, and my sister assured him she would tell all in a letter to the airline’s president. “I am the airline’s president,” he said, “so let me fix it now.” He was, and he did, and his response restored our faith in a brand known for customer service.

Darla did the same for AmEx. I’ve been a cardholder for many years, and recently made the investment in a Platinum card, hoping the added benefits would justify its annual cost. While planning a particularly complicated trip, one that involved not just flights to another country, but multiple flights and hotel stays within it, I turned to the Platinum travel desk for help.

The first rep I spoke to told me (wrongly) there were no eligible flights for their companion-ticket program. Sensing she was wrong, I hung up and dialed back in to another rep, who found and booked those flights, and promised to get back to me on some follow-up questions. She never did. A third rep sounded so bored by the tedium of my details, I again took the chance on starting with someone new. She was great and promised to get back to me in an hour. When she still hadn’t called two days later, I dialed in ready to cancel my Platinum card. That’s when I reached Darla.

Darla gave me a direct path to always reach her voicemail, and assured me she’d follow up as promised. She did, always calling with an answer or emailing to explain a delay on a particular issue and letting me know she was working on it. Throughout the process, she found solutions to challenges I hadn’t identified. During our longer calls, she filled in gaps with questions about my top travel spots and discussions of the heat waves making her Texas summer brutal. She was warm; she was helpful. She was, well, human. AmEx retained its slot in my wallet.

We all have stories such as these, good and bad. And they’re an important reminder that brands don’t exist in the staged setting of an ad but the everyday experiences of people. Every brand should review what it’s doing and spending to get those right. Then they should spend, and do, a little more. 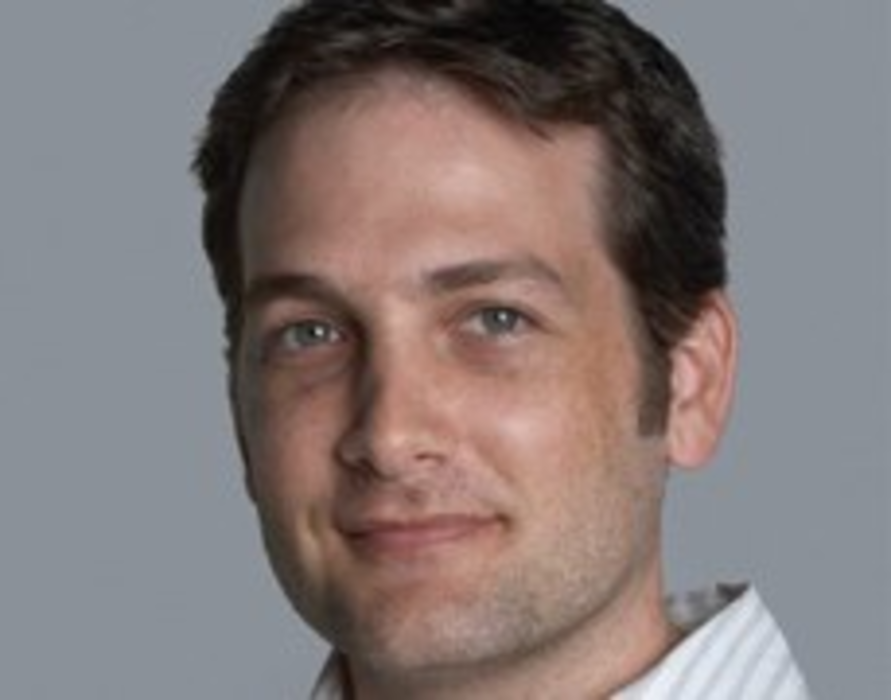 Jeff Wisot, VP of marketing at Buy.com, explains his portal’s e-mail campaigns and why it is turning to… 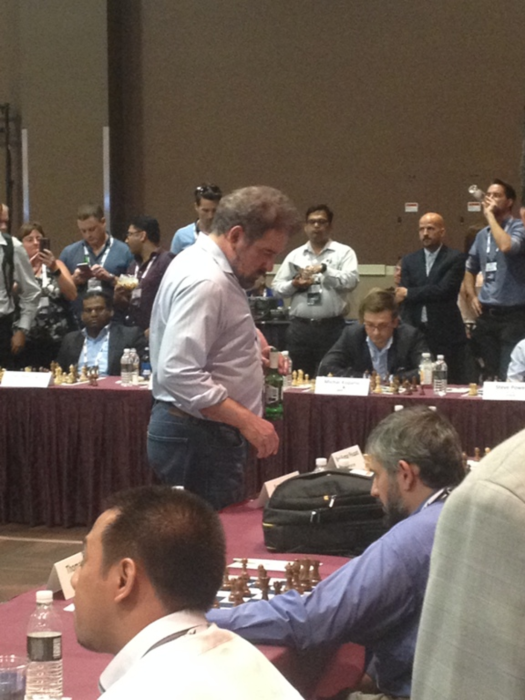