Last year our team at camera and lens manufacturer Sigma Corporation of America launched the dp Quattro series compact camera line for the extremely niche audience of advanced photographers. The cameras lack many of the bells and whistles compact cameras usually possess. Instead, they offer incredibly detailed imagery and compete head on with much larger, more expensive medium-format cameras.

We recognized that this camera was an incredibly unique product that required an advanced skill set and previous photographic knowledge. We also that knew we’d have to offer an exciting program to get customers to shift from brands they were already loyal to.

But how do you grab the attention of a narrow customer base and convince them to take a chance on something new? Our answer was the “Test Shoot: Try Before You Buy” program.

The program, which launched in July 2014 and concluded at the end of that month, gave customers the chance to test the dp2 Quattro before it was available for purchase without the pressure of having to make a full investment. Not only did we aim to generate sales, but our goal was also to create awareness for this new, niche product among Sigma consumers, as well as among new demographics who weren’t familiar with our cameras.

As our director of marketing, Christine Moossmann, points out: “It gave consumers an opportunity to shoot with the dp2 Quattro camera—the first in the series—and experience, firsthand, the amazing images the camera and the new Foveon Quattro sensor produced. There are so many camera options out there, and we wanted to make the buying process more personal. Offering consumers some time to shoot with this unique camera with its proprietary sensor allowed us to help users understand its capabilities and see the exceptional image quality it produces. [It also] gave them a sense of security before going out to purchase the camera.”

For this campaign, we put the consumers ahead of the photo trade media. We worked with industry publications and advertising partners to identify who our top camera buying customers were. To personalize outreach, we scripted and sent out individually customized letters with each dp2 Quattro camera based on the type of photography the consumer was interested in, such as fine art, architecture and real estate, culinary, and landscape.

Christine explains it well. “We knew going into this campaign that this unique camera wasn’t for everyone,” she says. “But we capitalized on the fact that by directly targeting certain consumers, we’d be able to get the cameras in the hands of appropriate users who wouldn’t typically get to spend time with our products. We wanted to give users an opportunity to work with the technology and have enough time to make a sound decision about whether or not the camera was something they wanted in their toolkit.”

We also reached out to specific non-photo trade industry magazines. While we made the conscious decision to not include photo media in the outreach, many technical reviewers chose to enroll in the program to obtain a camera. After our targeted outreach to our specialized customers, we also opened this program up to the public.

To help consumers stay connected, we created a hashtag #SigmaQuattro that allowed fans to share their images taken with the dp2 Quattro. It’s worth noting that the hashtag is still used today as a way for users to stay connected with fellow Sigma camera enthusiasts.

After the testing phase of the program concluded, we sent out a survey about the program to gain a better understanding of our customers’ experiences with the camera and the overall program. We gathered information pertaining to their demographics, what they liked and didn’t like about the camera, and if they owned any other Sigma products. One key takeaway was that 81 people (40%) didn’t own any Sigma products, which ultimately meant that we were reaching new consumers and introducing them to Sigma products.

In total, we sent dp2 Quattro cameras to 296 consumers, out of the 300 slots we had available. Based on the survey we sent after the trial, 35.63% said they might buy the camera, while 10.34% confirmed they planned to purchase it. In comparing the sales of the dp2 Quattro with its previous camera generation, the DP2 Merrill, during the busy holiday season of December 2014, we saw a 517% increase in sales for the dp2 Quattro cameras.

Jack Howard is the digital marketing manager for Sigma Corporation of America where he drives and executes the overall marketing strategy for Sigma’s website, including product pages, blog and educational content, and integration with social media.

E-mail is one of the most important tools of communication for companies, but security risks can make using… 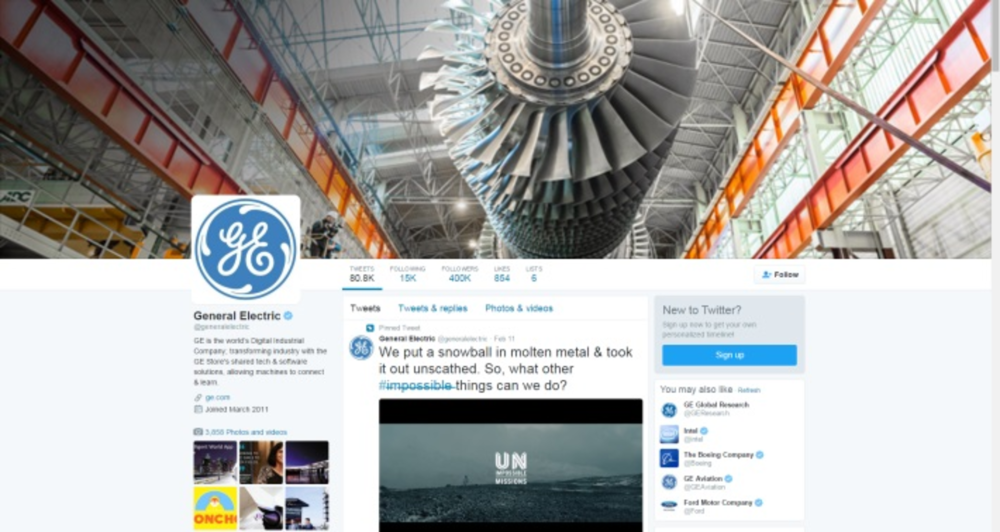