It’s Black Friday. A crowd gathers outside your brand’s flagship retail location. Despite the expected shopper crush, the doors remain locked long after opening hours because the store manager has overslept. Sounds like every retailer’s nightmare, doesn’t it??

That’s similar to the scene at Target.com last month (except it was more like the store manager slept in the entire day), when it debuted its Missoni for Target collection of iconic zigzag-print fashions. The site was down all day Sept. 13 when the line launched, frustrating shoppers. Target said traffic — higher than Black Friday — sent the Web store reeling.?

Angry missives spread in the Twittersphere. One wonders if Target’s choice to cut ties with Amazon.com‘s back-end to switch to its own platform in August had anything to do with it. Whatever the cause, this unusual misstep likely will be a costly one. ?

It’s unfortunate; Target’s marketing machine did a good job whipping consumers into a frenzy and then denied them purchase satisfaction. That’s the danger; don’t make it so impossible for customers to buy that you send them fleeing to the competition. ?

Merchants need to make sure the marketing people are communicating with the technology folks. Forrester Research and Shop.org released “The State of Retailing Online 2011” in September, which revealed an average 28% e-commerce growth in the past year for retail websites. Forrester said more consumers are choosing online shopping, due to improvements in online execution.?

As we head into the heaviest selling season, marketers should support core back-end components and foster communication to minimize digital store closures. Heartening is that 50% of retailers surveyed plan to add more headcount to the technology component.?

Marketers also need to react in real time to both frustrated and satisfied customers. Social media will loom large. That’s one thing Target did well; it used Twitter to communicate with customers during the crisis. Check out our conversation with Capital One’s Pat McLean for his own take on real-time marketing. Also be sure to check out his keynote address at Direct Marketing News‘ virtual event — “Real Time Marketing: Mastering Digital Technology for Superior Response” — on Oct. 20 to learn how to apply McLean’s ideas to your own marketing efforts. 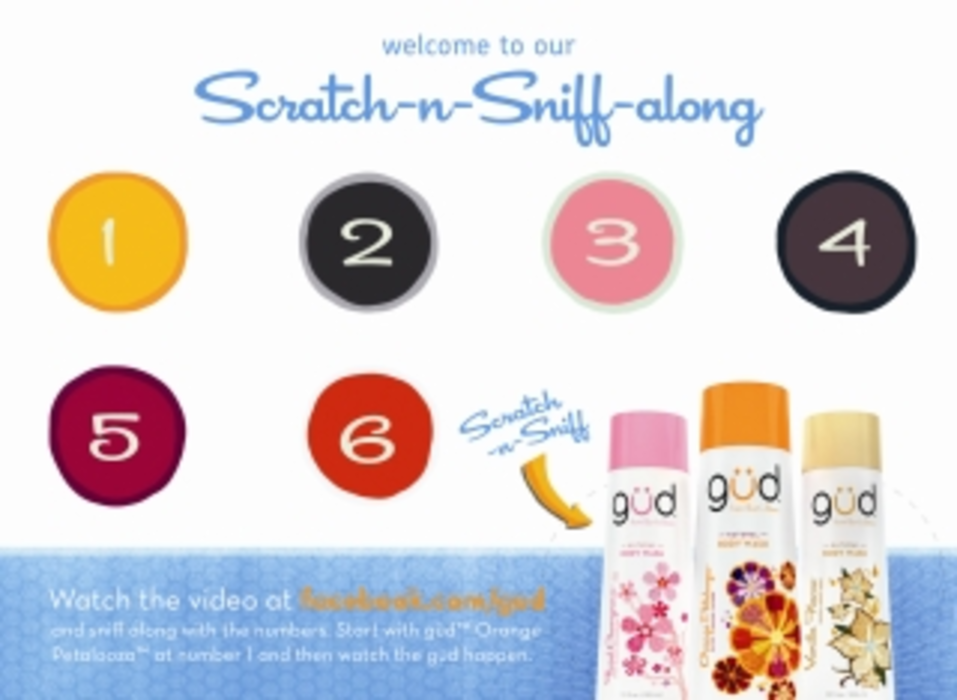 The Offer: To spread the word about güd (pronounced “good”), a natural bath and body product line launched…

Create digital hubs of original and community content with RebelMouse