Sweden’s Collectum AB taps into the power of storytelling

The Offer: Annual pension mailings are nothing if not dull and inscrutable—but they’re also one of the most important pieces of post a person receives each year. Collectum AB, the pension administrator for Sweden’s white collar occupational pension plan, noticed that of the 1.5 million mailings it sent out per annum containing personal information on how to maximize future pensions, each in an identifiable red envelope, many were being ignored by recipients. That’s where creative agency Jung von Matt Stockholm stepped in with an integrated effort centered on collecting interesting pieces of postal mail to demonstrate how even a single letter could change a person’s life forever.

The Data: Following the integrated campaign, Collectum AB cited a 30% increase in the number of people who opened and responded to the annual mailing than in years previous.

The Channel: The agency put out an APB on Facebook asking for users to share compelling stories about letters they’ve sent or received. The best stories were featured in outdoor and print ads.

The Creative: In addition to Facebook, the creative team also visited retirement homes to collect stories from those less likely to have social media profiles or spend time online.

Customer View: One amazing story came from an elderly man named Lars who sent a life-altering letter to his first love, Signe, more than 50 years after their first meeting. Says Lars in a promotional video made by Jung von Matt about the campaign: “That letter I wrote. It got us to reunite and even get married.”

Why should I be optimistic about finding a direct marketing job, given this economy?

As an executive recruiter, I am speaking with many concerned, distressed or outright panicky direct marketers these days.…

Are You Feeling ABM? Analytics Corner 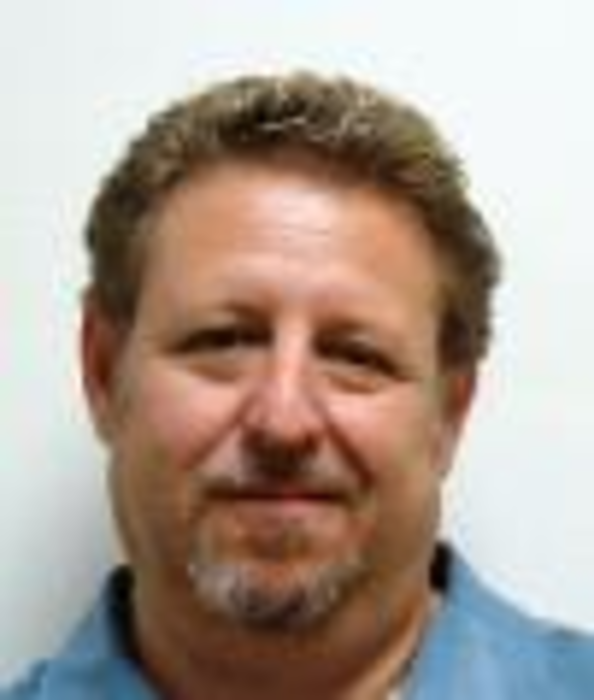