With the economy in the dumps and unemployment at an all time high, our attention turned to one of the few remaining free great escapes this weekend – football and the all mighty Super Bowl.

At nearly $3 million for a 30-second ad, advertisers, as well as their agencies, are under enormous scrutiny to deliver results.  Therefore it should come as no surprise that most agencies turned once again to their comfort zone – creativity – in an effort to create buzz and justify billings.

While we saw our share of talking babies and 3-D commercials, few efforts leveraged proven direct response marketing and the power of email to extend the life, engagement and return on investment for an expensive creative gamble.  At a time when agencies have shed nearly 7,000 jobs we need to think not only about buzz, but creating results with call-to-actions that drive response and create an ongoing relationship and dialogue.

While InfoUsa’s Sales Genie Super Bowl ad was panned by viewers and critics alike in ‘07, it did two things well.  It has a specific call to action “100 free leads” and it set a goal and built in accountability – the company estimated they needed just 750 new subscribers to pay for the ad.  Given today’s extreme ROI-focused environment I was surprised to see few efforts incorporate a similar approach – and even less capturing email to continue the conversation.

I’m not saying you need to sacrifice creativity, I’m saying advertisers need to demand that their agencies think bigger and be accountable to deliver creative ads that drive measurable results.  Just think of the possibilities if InfoUSA hit it out of the park on the creativity front as well.  That is why I’m giving this year’s Super Bowl advertising efforts a solid F – with a few notable exceptions – like Denny’s, Vizio, Pepsi and Audi.

When it came to a compelling call-to-actions – Denny’s free Tuesday Grad Slam breakfast is sure to bring them in – in fact, I couldn’t even get on the Web site after the game.  Next there was Vizio’s million dollar event, that will probably collect its share of sweepstakes entries and e-mail addresses, but there were only two brands that went further – Pepsi and Audi.  Both integrated e-mail into their overall Super Bowl spend, and encouraged viewers to participate further with the brand.  Pepsi, effort started before the Super Bowl with a basics email arriving on Friday filled with sweepstakes and reminders for recipients to stock up on their products before the Big Game.

Pepsi’s refresheverything.com, which was promoted in many of their ads encourages visitors to participate further by viewing Pepsi YouTube videos or uploading their own.  Audi like Pepsi attempted to go further – particularly with its use of e-mail.

In its second consecutive appearance after a long absence, Audi has been quietly building its Super Bowl franchise by leveraging e-mail and various integrated marketing techniques to promote its lineup.

It started last year, when Audi generated some buzz with its “Godfather” spoof Super Bowl ad for the R8 – its first Super Bowl appearance in 20 years.  While the ad received average scores, it was a great study in integrated marketing.  E-mail was aggressively used to help build awareness and excitement and included an e-mail sneak preview on Saturday, which was followed by another email on Sunday morning before the game.   Consequently, the coordinated effort resulted in a reported 200 percent jump in web site traffic according to Audi.  Nice start.

This year Audi is all about e-mail and participation.  It started weeks ago, when the Audi’s Web site showcased an invitation to visitors to join Audi on a “journey of progress.”  Visitors were encouraged to sign up for e-mail updates and to receive an exclusive sneak preview of Audi’s new commercial prior to its Super Bowl ’09 debut – a last years effort.

By signing up, Audi is also offering additional benefits including “exclusive access to events” and “once-in-a-lifetime experiences all year long” as the journey of progress continues throughout 2009.

In an environment when most are cutting back on ad spending, Audi is shelling out the big bucks and turning to e-mail and integrated marketing to encourage visitors to participate with its brand throughout the year.  By doing so Audi is not only extending the life of its Super Bowl effort but driving its ROI all year long.  It will be interesting to see how this plays out – but one thing is certain, Audi and its agency should be applauded for thinking outside of the box and looking at building a creative program that looks beyond just 30 seconds to build its brands. 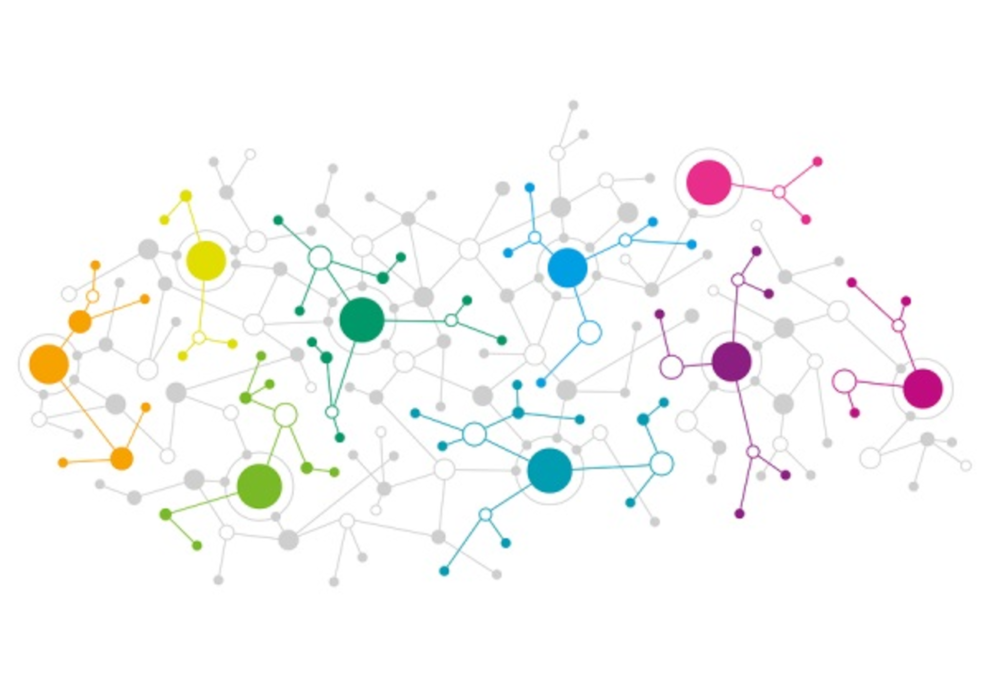 The Periodic Table of Social Media

If you’ve been following Direct Marketing News in the past year, you know that we think of marketing… 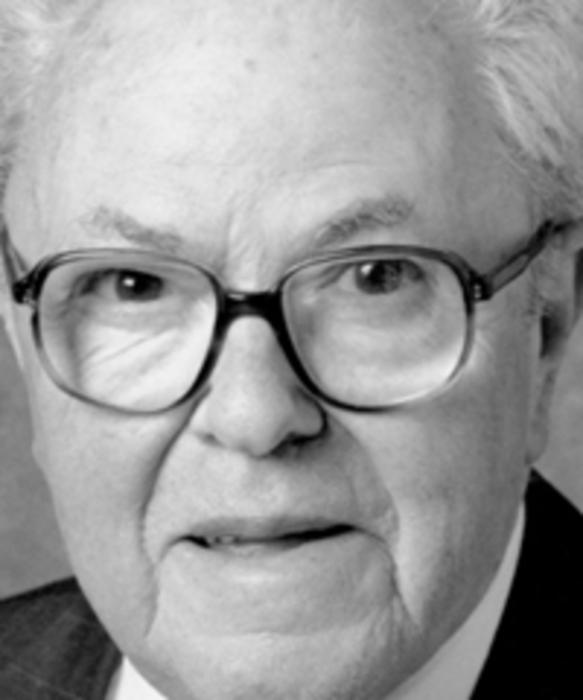 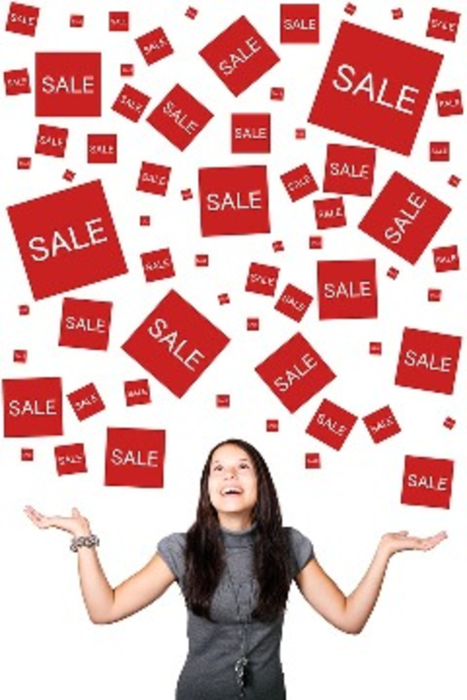 Whose Customer Is It Anyway?

“We own the customer,” announced Bruno Hourdel on behalf of his fellow marketers. Speaking on a marketing practitioner…