We all have our own stories to tell, and some of us choose to share them with the world on social media in video format. That’s why a person’s “story” on Snapchat, Instagram, and Facebook refers to a video post.  Now LinkedIn is going to try to be a platform of stories, too, rolling it out first for American college students.

As TechCrunch recently reported, LinkedIn will allow student to post short videos on their Campus Playlist. They can then be viewed there for one week, though they will remain accessible for as long as the student wishes under the the individual profile’s “Recent Activity.”

If you’re a regular LinkedIn user you might have noticed that it now encourages people who post to add in hashtags, generating several suggestions you can just click. It also does this for Student Stories, according to the TechCrunch report, which is why there will likely be more instances of the hashtag #OnCampus appearing on the videos linked to the school’s Campus Playlist.

To get deeper into this story, I reached out to students on LinkedIn. Cammy Okmin, a student at California Polytechnic who holds the title of LinkedIn Campus Video Editor, graciously answered my questions via email.

I asked her about LinkedIn’s attempt to appeal to students. She said that as video editor, she has weekly video quotas to meet, but she does see students opting on their own to use “video content as a form of personal expression.”

She explained that she views LinkedIn content as as something that “is crafted with more purpose and a clear message.” To illustrate, she said that she could post what she’s eating or where she’s visiting on Instagram, though she would not do so on LinkedIn because it’s not the place to record “a random activity that happens in a day” as other social media is. But while it may not have the same spontaneity, the stories do share the less formal qualities of such videos shared on social media. That is what she believes is “is attractive about a story platform.”  She explained how it that can be a particular boon to LinkedIn: “LinkedIn is often seen as being all about business, but I think students (myself included)  like the story element because it allows their network to see what they are like on a day-to-day basis without having to put up a ‘professional front.’ I think it makes for more authentic and relatable content which can be just as important as the informative content.”

Those are the key words we see so much in marketing today, “authentic and relatable content.” It seems that LinkedIn figured out that to make the platform appealing, it should look at what people want in their content. They want to feel like the people are real and find experiences they can relate to. The same qualities that sell fashion and cosmetics to the current generation also can be applied to sell them on a job platform.

Podcasts, which are becoming increasingly important as a journalistic medium,  have generally been male-dominated. But the medium is…

In the first of two reports from ITSMA, Joe Stanganelli reports some basic tips for making ABM work… 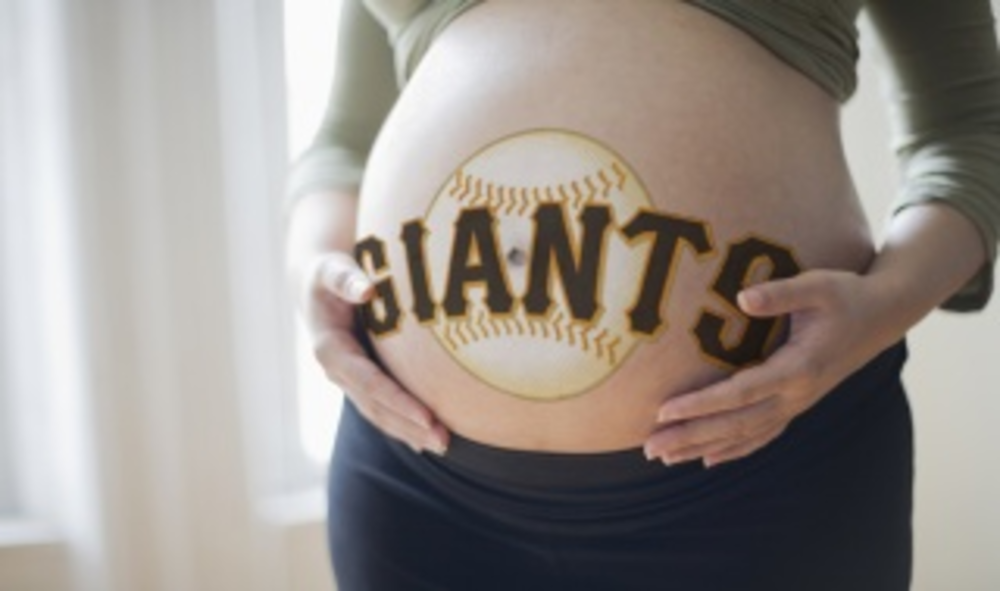