Charities struggling in a weak economy are required to do more with less toward their fundraising efforts, so they are sharpening their messages and audience-segmentation tactics when it comes to direct mail campaigns.?

“Every mailing is important, but especially in these times, you have to make the decision: Is this worth pursuing?” says David Walker, executive director of the Boys & Girls Clubs of America-LA County Alliance. ?

The nonprofit faces cutbacks to local school budgets that make its mission to provide youth services even more crucial. Its agency, Brewer Direct, carried out data mining and focus groups to hone a direct mail message that at last count had improved response rates 120% over previous campaigns.?

“We did the research, we spent a little money, but we knew we had to be better,” says Randy Brewer, president and CEO of Brewer Direct. ?

The agency found that potential donors weren’t clear about what the Boys & Girls Clubs of America did, so the mailing focused on its services, with testimonials by famous former members including Jennifer Lopez and Denzel Washington. The research also helped fine tune the donor profile to generate a list of 15,000 prospects and 5,000 existing donors.?

Fundraising seemed to be improving in 2010, as signs of a recovery emerged. Charitable donations last year rose to $290.9 billion, up from $280.3 billion in 2009, according to the Giving USA Foundation. With the exception of 2008 and 2009, charitable giving had for decades reliably increased year after year, says Una Osili, director of research for The Center on Philanthropy at Indiana University, which conducted the study on behalf of the foundation. ?

Observers began to fear a recession double-dip in July, when the federal government cut its estimate for second quarter GDP growth. Fears ratcheted up in August, when financial markets tanked as governments worldwide struggled with debt, unemployment and a weak recovery. The Congressional Budget Office recently released a report that says the GDP and the job market will continue to limp at least through 2013. ?

That does not bode well for government aid and corporate donations to nonprofits, making public fundraising appeals all the more important — and requiring that direct mail campaigns get creative and more ambitious about grabbing the public’s attention at a time when they are watching every penny. Making matters worse is the looming holiday season, a crucial time for fundraising.?

“It’s really unfortunate that the negative messaging is coming just as that critical period comes,” says Roberta Healey, VP of philanthropy at Simpson Senior Services, a nonprofit serving the elderly and immediate past chair of the Association of Fundraising Professionals. However, she warned that fundraisers who pull back now, assuming their donors won’t respond because of financial concerns, may have difficulty making up that lost ground once the economy rebounds.?

Fundraisers walk a fine line. “We want to make it feel urgent, we want to remind people of the problems of the world we want to solve, but we don’t want to remind them of the state of the economy,” says Sarah DiJulio, EVP of M&R Strategic Services, a direct marketing firm that works with nonprofits such as the AARP. M&R tested a campaign for a client early in the financial crisis that mentioned the state of the economy. While timely and relevant, the results were not good. ?

What does work are messages tying donations to results. The Boys & Girls Clubs mailer informed recipients that $1.92 provides services for one child each day, and featured photos of children enjoying activities made possible by public donations.?

“It’s not about the money — it’s about the outcome,” DiJulio says. 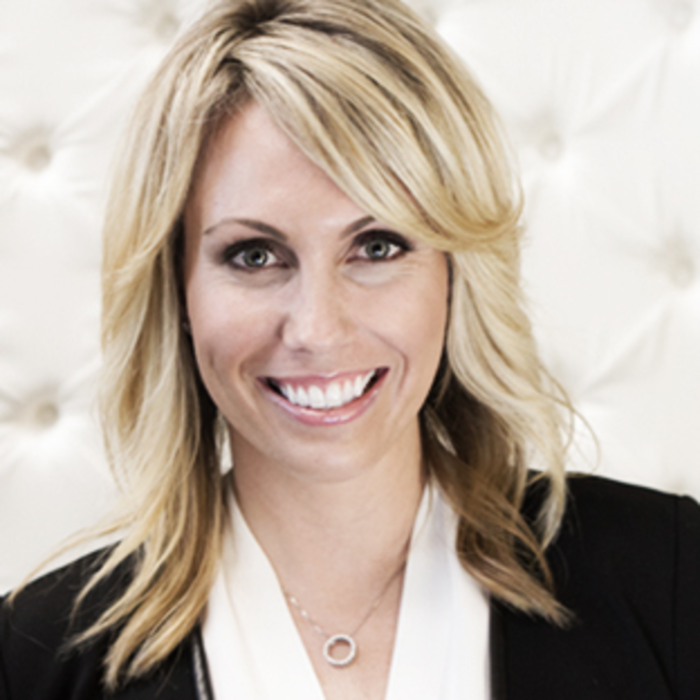 It’s easy to say that the demand for data analysts is skyrocketing. Back in 2017 IBM claimed that… 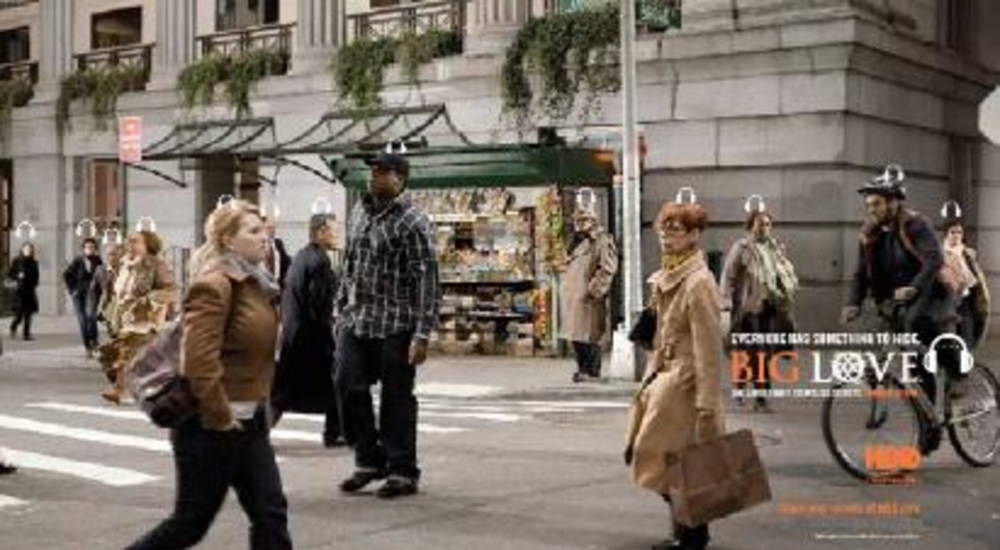