The Objective: To spread the word about Sprint‘s “Truly Unlimited” iPhone 5 data plan, Digitas and Leo Burnett—known collectively as Team Sprint—launched the “I Am Unlimited” campaign, an integrated effort aimed at a target demographic of modern mobile users—savvy, social, technologically minded people for whom smartphones are a necessity.

The Channel: Team Sprint tapped TV, static single-frame and animated digital banners, and print ads, the latter of which ran in 26 local papers in Q4 2012 and national dailies, weeklies, and monthlies in Q1 2013, including The New York Times, Rolling Stone, and Wired.

Agency Fast Facts: Following its split with Goodby Silverstein & Partners in 2011 after four years together, Sprint brought on Digitas as its agency of record. As part of the move, Publicis-owned Leo Burnett now collaborates with Digitas in a special unit dubbed Team Sprint.

The Creative: At the campaign’s core is a TV ad featuring colorful images—meant to look like user-generated, shared content—and bold language such as, “The miraculous is everywhere. In our homes, in our minds. We can share every second in data dressed as pixels. A billion roaming photojournalists uploading the human experience. And it is spectacular.”

Customer View: YouTube reactions were mixed. One viewer, quoting from the spot, wrote, “I hate this commercial. ‘We can share every second’… ‘I need to upload all of me.’ …Look at the world around you rather than worrying about capturing it on your little phone.” A more positive respondent wrote: “I worked for Sprint for six years and never once saw a commercial as good as this. I love this. If the company finally has the same type of mind-set as this commercial insinuates, I’d go back.” 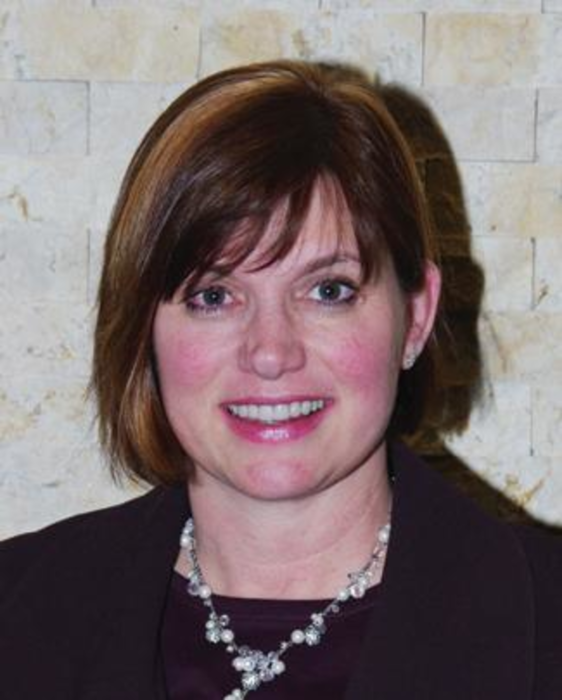 Q: Can you describe the campaign for Pentax’s Digital SLR camera? A: The idea was to let consumers…

A sponsored post campaign for Google‘s Chrome browser violated the company’s paid link policy, according to reports.  For…