Spotlight On: Trump and Data

The number of peculiar things about the Donald Trump candidacy is legion; many of which are outside of the normal scope of DMN. But one thing we’ve watched closely is his apparent disinterest with data and analytics. He’s disinterested many of the established rules of politics – see our piece on his email operations.

He has openly said he does not need numbers to run his campaign. While Trump is no luddite, he has had a pattern of believing the role of technology in business is overblown. He’s of the school of thought that good businessmen make decisions based on gut and “I know an opportunity when I see it” approaches. But modern politics runs on advanced modeling and big data. To ignore these important tools is akin to shooting a missile without radar. Here’s what you need to know.

We are through the looking glass on Trump as to what he believes and what he’ll say, but I suspect the campaign will use data moreso than they are letting on. The question is how far behind Clinton the campaign is and whether it can catch up in time. 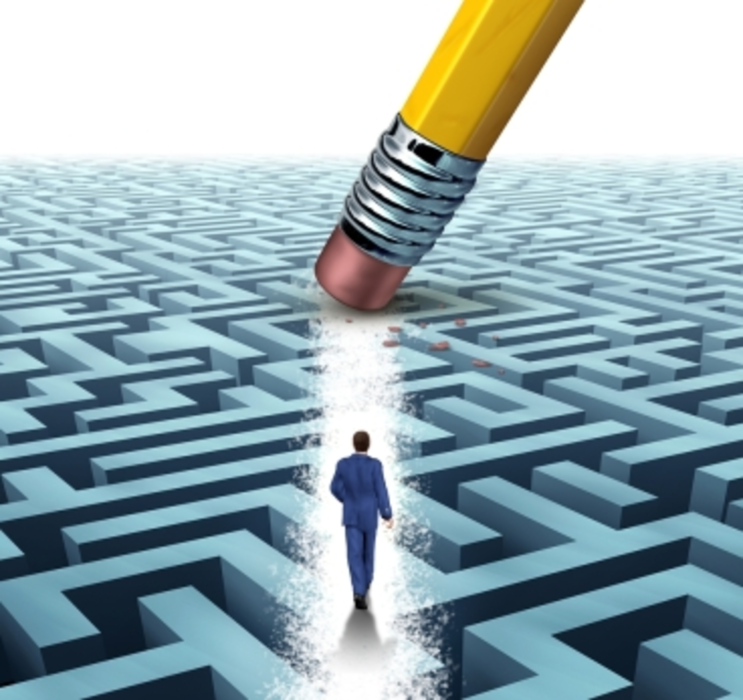 How can leaders build sustainable cultures and business models? What has the collapse of industry leaders such as…

Although most people — famous or otherwise — can generally pull off the procreative process, it seems that…