Reaching teens and millennials is a challenge for many marketers—and it’s no wonder why. This group is flooded with content and is becoming more elusive to marketers with every new platform, app, and trend that emerges. As a result, marketers can’t rely on what’s worked in the past; we have to work harder and smarter to make authentic connections.

This process starts with finding the natural points of intersection between our brands and our consumers. Marketers must truly understand what their brand stands for while also being able to put themselves in their consumers’ shoes. How? By following whom they follow on social, watching the shows they watch, and going to the concerts they go to.

To authentically embed out brand in culture, we at Sour Patch Kids took our TV and Facebook-heavy marketing strategy and reimagined it. Knowing that fame is a big driver of cultural relevance, we set the lofty goal of making ‘the Kid’ famous.

With a little help from Google, we identified four key tenants that would help us get there:

When we set out to transform our business, we looked at what makes us different: the Sour Patch Kid, of course! It became our mandate to make sure that the Kid showed up in new ways and places to help him stand out. One way we did this is by being a first mover on Snapchat. We engaged social influencer Logan Paul for a five-day takeover of our @sourpatchsnaps account, where he carried out “sour” and “sweet” pranks with the Kid. At that time, Snapchat was practically in its infancy. So, moving into this new space allowed us to set ourselves apart by engaging our consumers on a platform rapidly growing in terms of population and popularity.

You have to be multidimensional to show people that your fame won’t just be a flash in the pan. For Sour Patch Kids, we had to prove that we’re more than just candy. The brand has a mischievous yet playful attitude, and we wanted to bring this mind-set to life and incorporate it into teens’ lives in a natural way. Knowing that messaging platforms are huge for this demographic, we created Kidmojis, a Sour Patch Kids emoji keyboard. This keyboard allowed us to infuse our “sour then sweet” personality into teens’ everyday conversations—something you wouldn’t necessarily expect from a candy brand.

3. Hang out with famous people.

To be famous you have to surround yourself with other famous people. The challenge is finding the right people to hang out with. A Variety study shows that teens consider YouTube stars more influential than traditional celebrities such as Jennifer Lawrence. So for Sour Patch Kids, the “right” people to hang out with are today’s social media celebs. What better place to hang out with these stars than at the Teen Choice Awards? Not only was Sour Patch Kids the official sponsor of this year’s event, but we also had Snapchat influencer Jake Paul cover the entire show. He posted from Sour Patch Kids’ Twitter, Vine, Instagram, and Snapchat handles in real time.

We also started hanging out with another type of celebrity that teens care about: musicians. We created The Patch, a program that supports artists who are on the road and on the rise. The Patch not only provides artists a place to stay while touring in Brooklyn and Austin, but it also gives them a space to collaborate, get creative, and be inspired. So far, we’ve “hung out” at The Patch with more than 150 artists through the program. By creating a home-away-from-home in two major music hubs that don’t overwhelm with branding, we’ve found that the guests are excited to share their experiences with fans on their own social channels using #brooklynpatch and #austinpatch.

The final tenant of becoming famous is making a name for yourself on the Internet. One way Sour Patch Kids has done this is through Breaking Out, a first-of-its-kind scripted series celebrating the “sour then sweet” moments of high school. We collaborated with the cast—YouTube celebs Andrea Russett, Ricky Dillon, Brent Rivera, and Weekly Chris—to ensure that the script stayed true to their online personalities. Doing so allowed us to create content that their fans actually wanted to watch, while conveying our brand’s personality in a natural way. The series cultivated a community of loyal fans online and led us to create a second season focused on prom.

With this approach, Sour Patch Kids has seen tremendous sales and share growth, and brand love has skyrocketed among teens and millennials over the past year. And although there’s no direct KPI for culture, we have had several good indicators that we’ve successfully embedded our brand in culture. One by having hundreds of teens wait in line for six hours to meet the Breaking Out stars; another is by having rapper Fetty Wap pose in front of the Kid at Billboard’s Hot 100 Festival.

It looks like we’ve made the Kid famous. Pretty sweet, right?

Farrah Bezner, marketing director of Halls and Candy at Mondel?z International, is known for her groundbreaking activations and first-of-their kind programs that connect brands to culture based on deep consumer insights. These programs include Sour Patch Kids’ “Breaking Out,” as well as Sour Patch Kids’ Snapchat partnership with Logan Paul, Trident’s Trending 10, and, most recently, The Patch. During her 13 years with Mondel?z International Bezner has also created transformational programs for other brands, including Philadelphia Cream Cheese, Cool Whip, and Maxwell House Coffee. 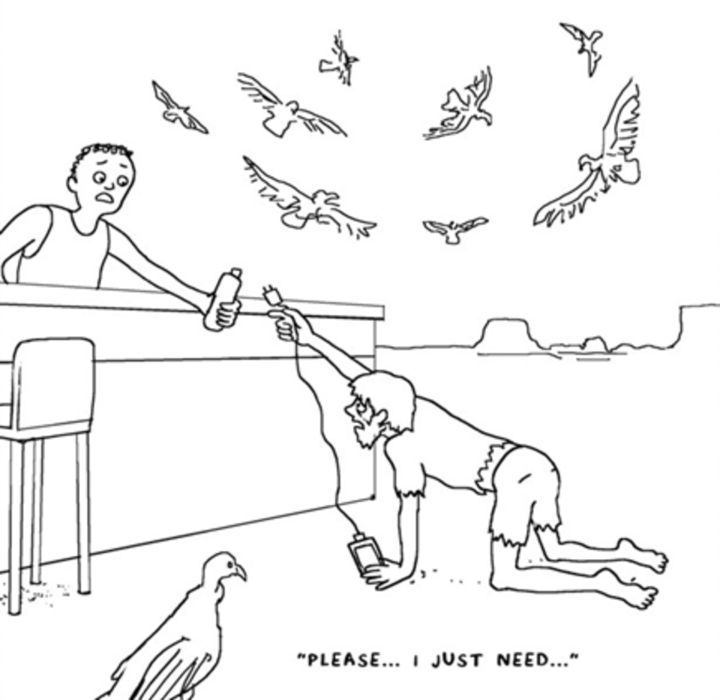 Cartoon: Mobile at the Oasis

It’s no surprise that customers expect personalization and a smooth buying experience on their phones. From a marketer’s… 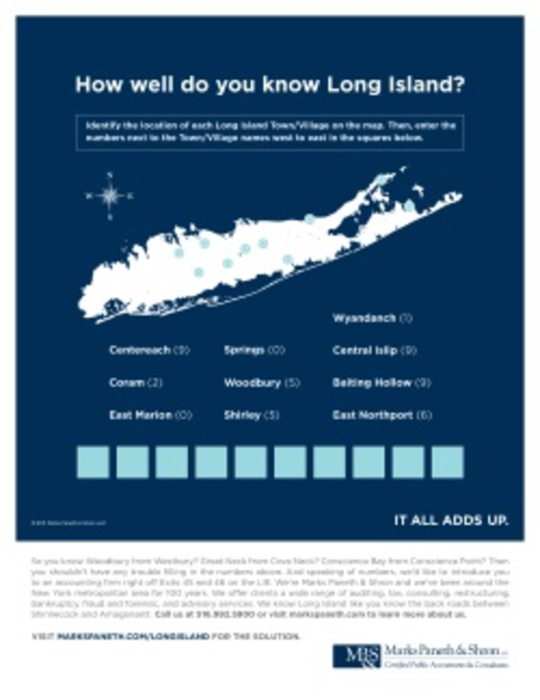