When I sit down with a marketing technology solution vendor, I am always thinking to myself: “Tell me something new.”

When I met Nathan Hanks, co-founder and CEO of Music Audience Exchange (MAX) during New York Advertising Week, he explained that brands can use his platform to segment the audiences they seek to reach at a very granular level. MAX can then match the right musical artist to that segment, and create and deliver lightly or heavily branded musical content (typically from up-and-coming arists: “brand new music,” Hanks likes to say).

Audience segmentation, of course, is what everyone in the space is doing, more or less well. But when I asked how MAX found precisely the right artists from that universe of talent out there, things quickly got interesting. For example, say a brand is “looking for people that drink diet soft drinks, and of the million artists in the world, the ones that most correlate with soft drinks.” If the campaign is aimed at California, for example, MAX can identify artists from that state, who are in the right location for a brand event on a certain date, are releasing new music, and — of course — are within budget. But how?

“A few years ago, we only planned to build the marketing automation. There were data sources on artists we could use to make the match; our job was going to be like an agency in a box: music promo, brand promo, marketing.  But nobody could answer the question, ‘How does a particular artist move a certain consumer behavior?'” There were powerful music recommendation engines, of course, but “if you’re trying to sell a certain product to a certain audience in a market, who is the artist that sends the signal?”

MAX started from scratch, building a canonical list of “all the artists in the world, going through Discogs, iTunes [etc].” The result was a list of some 1.8 million unique artists. “Then we wrote natural language processing software to look at Wikipedia pages, blogs, websites, social media to learn how artists described their genres, how bloggers described their genres. We built a genre taxonomy. Then we started emailing the managers of the artists.”

The deal was that in return for possible brand partnerships, artists should ask their fans to take a 20 minute survey using a link supplied by MAX, on how they would categorize the artist, on their other musical tastes, and their listening habits. “They’ll tell us everything, because they love the band. No incentive required. That gave us the basic scaffolding. In return, the artists receive reports on their fan-base.

There were still gaps. MAX had data scientists writing Python applications to do cluster analysis to refine the information. One member of the team didn’t use Python: he went right ahead and started dumping the data into neural networks, which led to better clusters. “That’s how you get to ‘indie pop for young women’ or ‘smart hip hop for affluent white guys.'” Psychographic clusters now overlay the genre scaffolding.

Are artists paying to play? “No, never,” said Hanks (he’s a musician himself). The artists are getting paid by brands for their content. In fact, budget calculations on the MAX platform include what Hanks calls a “fairness” algorithm. “We should actually pay the artist this much for their time.”

Because MAX speaks the universal language of music, it reaches across cultures. “Probably the biggest chunk of our business is multi-cultural. We do a lot of Hispanic, but there are different flavors. My mother is Cuban. I live in Texas and love the Mexican culture; and Mexican is very different than Cuban. Mexican music in Texas if different than Mexican music in California. You have a lot of Norteño in Texas, a lot of Banda in California. We’ve done campaigns where people want to break audiences down to very specific sub-segments of national origin to place the music.”

At the end of the day, why music? “We didn’t think music discovery was as democratic as it could be,” Hanks said. There have been advances like the music genome, “but the role of advertising can be to help people find new things.” 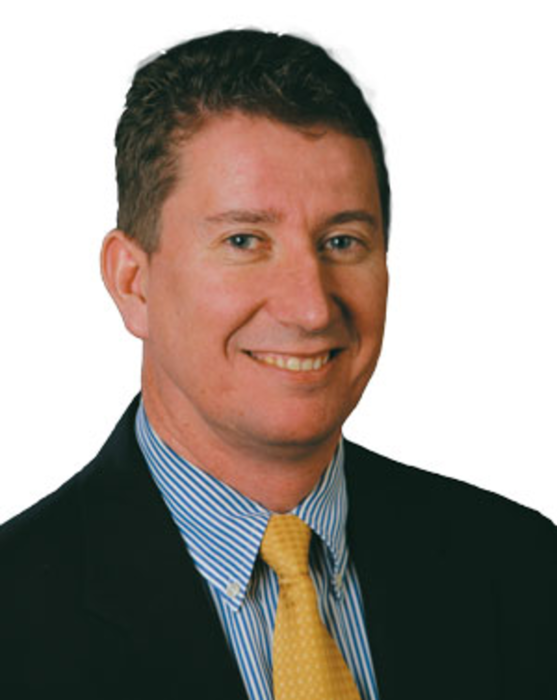 JetBlue’s director of loyalty marketing and partnerships, Dave Canty, discusses how the TrueBlue program has evolved to meet… 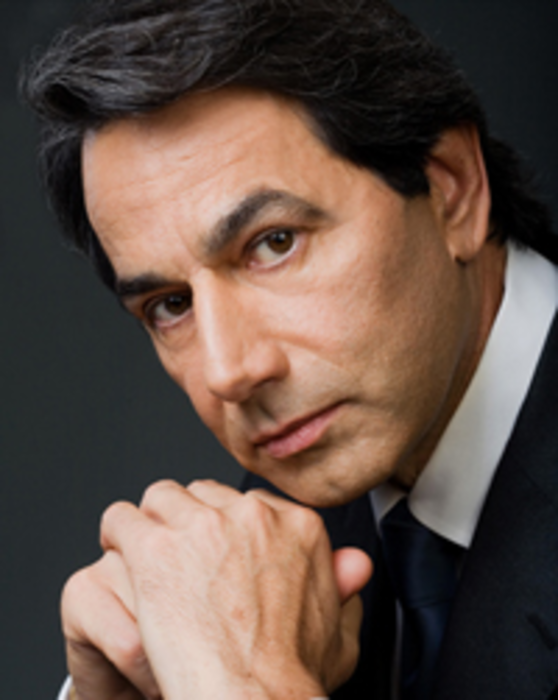