This is the first in a two-part series exploring how brands are using gamification to take marketing risks, and combine online and offline experiences to create new customer experiences at live events.

In Part One, we look at how one marketing agency takes a unique approach to creating calls-to-action by putting the power in the hands of the consumer.

When Tennessee Tourism wanted to launch their Snapchat following back in 2016, they knew they couldn’t do it alone. Snapchat is notoriously one of the most difficult mediums to grow organically, so they turned to VML and music marketing agency FlyteVu to help them get creative.

“It’s really difficult to build a following when you’re not an artist or celebrity, or if you don’t have an engaged following — and for the tourism agency, that didn’t exist,” Laura Hutfless, partner, said.

Their solution? Turn the problem into a solution by creating a call-to-action heightened by gamification and exclusivity. The team dug into Tennessee’s roots by partnering with country music superstar Garth Brooks to put on a free concert in Nashville. But, the only way for fans to get one of the roughly 5,500 tickets up for grabs was to “Snap Your Way In.”

Once the program launched, Tennessee Tourism’s Snapchat following grew from zero to 31,000 in 24 hours. Tickets were “sold out” in a matter of hours, and the account received more than 6.2 million views (along with billions of impressions) in a matter of weeks.

“Now in experiential, in any event marketing, you have to create a unique experience that money can’t buy. And that’s what we look to do with all of our campaigns,” Hutfless said.

Now, Flytevu is working on a new activation in partnership with car rental service Enterprise, Cirque du Soleil, and country rock band Sir Roosevelt. “Share the Code, Hit The Road” invites three top fans to “pay it forward” by sharing unique links to access tickets to an exclusive Sir Rosevelt concert. Fans who receive the code are encouraged to share their links with 10 other friends, building a network of concert participants.

“Those…fans will actually be ticketing this event,” Jeremy Holley, partner, said. “It’s the first time fans will have the ability to determine who’s going to come to the show.”

Putting all that trust in the consumer? That sounds like a pretty big risk. But Hutfless says it’s a risk worth taking when creating new experiences.

“I think from a marketing standpoint, brands have to take more risks,” Hutfless said. “If they don’t they’re going to become irrelevant.”

The key is to be calculated, know your audience, and pick the right partners, Holley says.

“What is the brand story, what are they trying to say, and who is the right storyteller for that?” Holley said. “A lot of time endorsement deals are based on popularity, and not based on if the artist, or influencer, or celebrity, actually connects.” 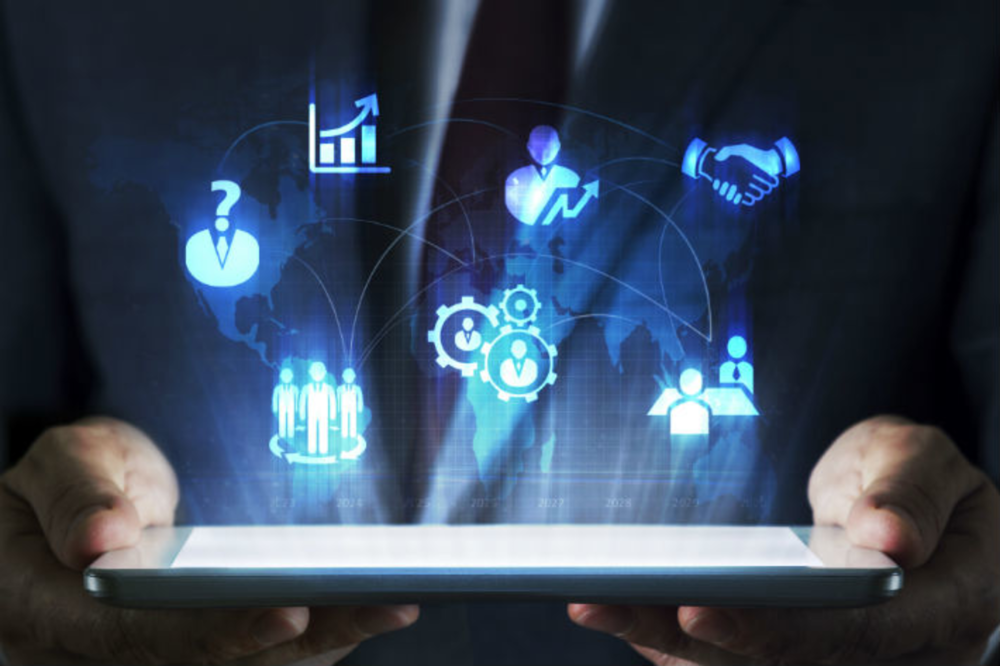 4 Obstacles that Prevent Marketers from Executing Their Data-Driven Strategies

Thinkstock by Getty Images Companies today have no shortage of competition. That’s because their opponents are no longer… 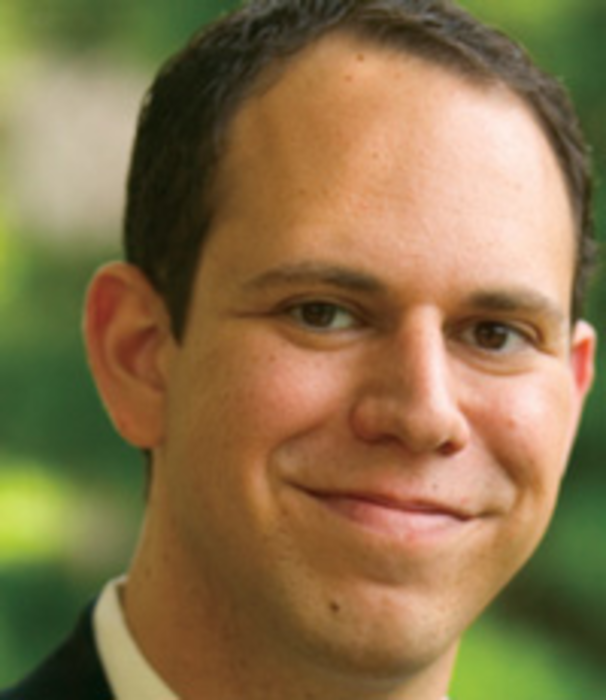 I think mobile marketing holds huge potential for technology marketers right now if they understand that most consumers,…