“I started using Intercom five years ago. I’ve been at Tradeshift for three and a half years, and started using it here pretty much on day one.”

Kate Swanberg is director of growth and digital marketing at Tradeshift, the business commerce company she describes as “officially the largest global business network for buying and selling.” It connects some 1.5 million companies in 190 countries, processing more than $500 billion in transactions per year.

Intercom is a customer messaging platform, and I was curious to find out how its Messenger solution had made such an impact on Tradeshift’s ability to engage with customers: the sales cycle shortened by 85 percent, and a 32 percent increase in qualified sales opportunities.

Messenger, at its core, is a website chat tool, but it’s also more than that, according to Swanberg. In the early stages working with Messenger: “We were getting hundreds of people a day [coming to chat] giving us a bunch of feedback on our site, and after some time we noticed people requesting all these different types of information. We had to google their emails, or ask for their emails, but we figured out that these were super-qualified leads coming to our site.”

Two years later, Intercom has built a lot of new features, as well as integrating with other tools like Salesforce and Marketo. In particular, the messenger app is now supported by a bot known as Operator. The Operator bot, said Swanberg, qualified leads faster, and “took out a lot of the heavy lifting.” Dismissing form filling as a “vanity metric,” Swanberg described the main objective as “getting people who raised their hands to talk to someone in seconds (or minutes).” Conversations lead to conversion.

A spokesperson for Intercom, explained that Operator can collect information about leads at speed. “Based on a set of values that the customer has given to Operator [email, size of company, etc], it can qualify the leads quickly and forward them to the right person on the customer team.” Operator is triggered when customers arrive at specific website pages — a pricing page, for example — indicative of a high level of intent.

For Swanberg, Operator has been a key factor in staying with Intercom rather than evaluating competitors; others she has seen don’t have equivalent functionality. “I have Operator bot set up for support and I have it for sales. For that, it reduces the noise actually about 70 percent. We have a lot of people coming into the bot for support — which is fine — but ultimately we want to make sure that the sales people don’t get crowded with those support questions. The bot is able to send to sales people [for example] with companies greater than 2,000 employees, knowing what the industry is — stuff like that to qualify them.”

I was also told that Intercom’s roadmap will show increased focus on automation and frictionless interactions. 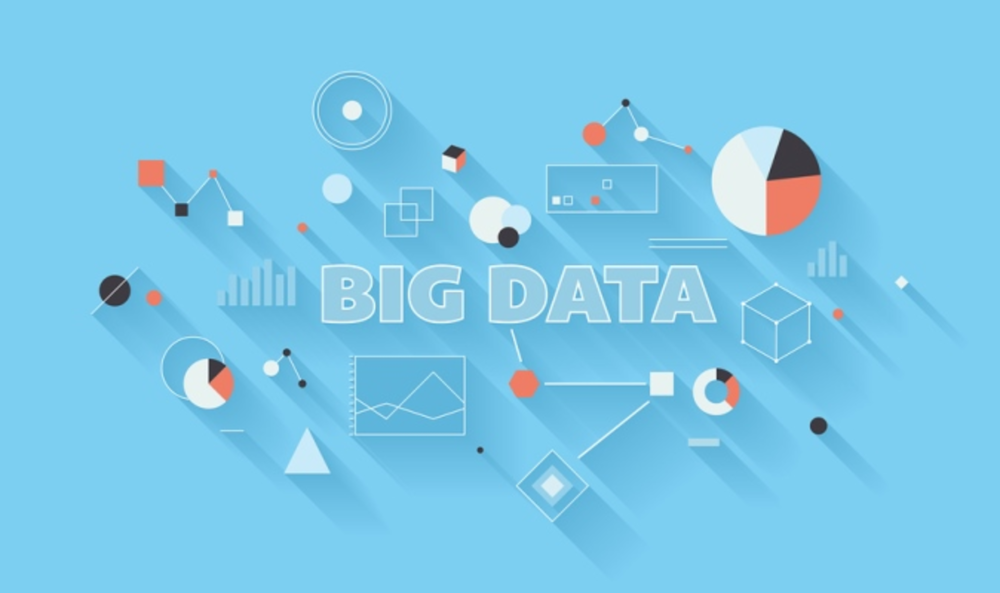 CMOs Gear Up to Tackle the Onslaught of Data