The Offer: Smint, a Spanish mints company, wanted to support its ongoing brand campaign, “Smint Me,” with branded T-shirts to further spread the word. The challenge it faced was getting people to actually wear the items. Its agency, Draftfcb Spain, worked to create a compelling message to convince people to sign up for its free T-shirts, sweatshirts and bags on shirtcity.com.

The Data: Some data collection did occur as Smint fans logged on to pick up T-shirts.

The Creative: Recognizing the limited appeal of a promotional T-shirt, Draftfcb created a fake urban artist persona called Stylr. It then worked to spread the legend of this character as if it were a real person. Stylr had a sense of humor and drew designs on unsuspecting people in public and posted the resulting photos.

The Channel: The team spread Stylr’s “work” on social media channels, which was picked up by blogs. After months of Stylr promotion, the team turned to producing the Smint shirts and apparel, which, of course, featured the popular designs of Stylr.

The Verdict: Aware that no one wants to wear promotional tees, the creative came up with a new idea. Smint created a reality in Stylr. They made him famous and then used his designs to endorse their product. They succeeded in creating something people want to wear. 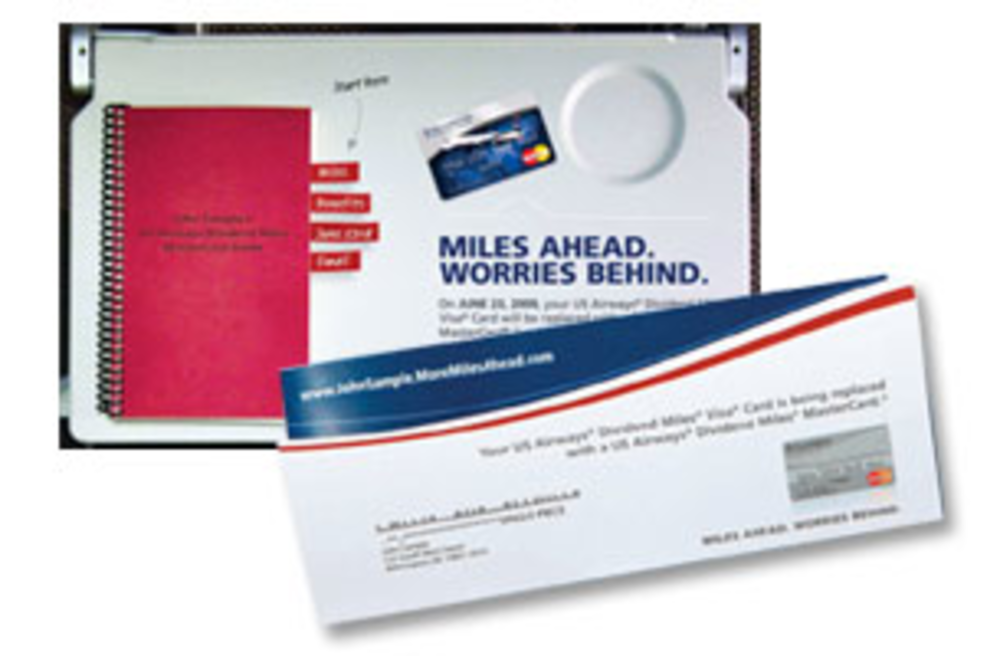 Financial institutions are emphasizing transparency and choice, and trying to learn more about their customers, increase loyalty, and better…

Search leader Google again topped the list of consumers’ favorite online brands, with Yahoo and Amazon behind it,… 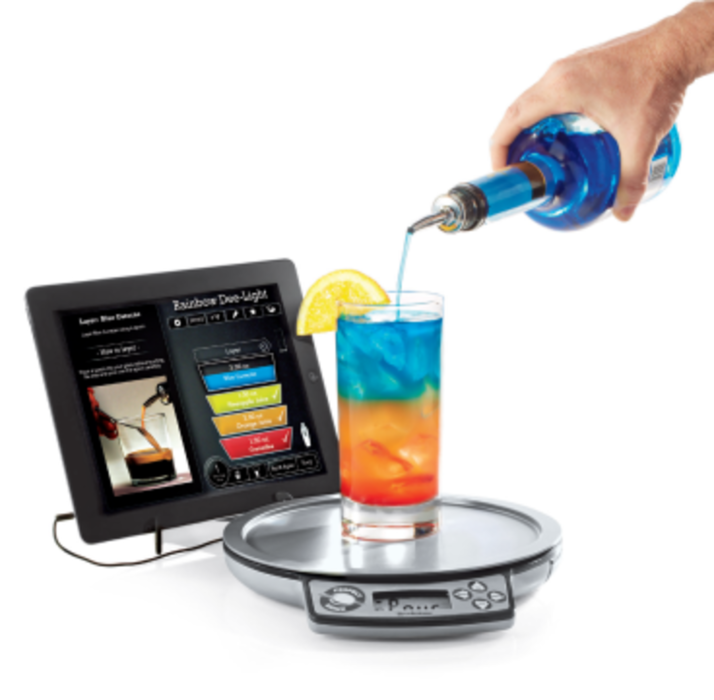 Marketing That’s Anything but a Gift