Having the right technology can lead marketers to jump for joy. But failing to establish the right infrastructure can result in a direct nosedive in marketing performance.

Sky Zone, a chain of indoor trampoline parks, experienced the struggles of disparate technology firsthand and implemented a new solution to centralize its data and create a more unified marketing strategy.

Springing toward a new solution

Sky Zone has more than 160 parks worldwide and aims to attract two key audiences: parents (who bring their kids to Sky Zone to jump and celebrate birthday parties) and jumpers (who range from kids and preteens to young adults).

Because Sky Zone competes with other local attractions, like movie theaters and Dave and Buster’s, it’s important for the company to capture these audiences’ attention by addressing them differently.

“We need to tailor that messaging,” says Alex Pa, director of email, CRM, and loyalty marketing for Sky Zone.

Unfortunately, this is easier said than done. The majority of Sky Zone’s parks are franchises and each park had its own disparate point-of-sale (POS) system. So, there was no centralized platform to hold all of the parks’ purchase and demographic data. The company also didn’t have a streamlined way of collecting customers’ email addresses. Pa says the cashiers would simply ask customers to provide this information at the bottom of the waivers they signed before jumping—leaving plenty of room for human error and sloppy handwriting.

In addition to these challenges, Sky Zone didn’t have a unified marketing strategy. Instead, each park was responsible for doing its own local marketing, whether that was digital, print, email, or offline. Parks were even using different email marketing platforms.

“We had a mixture of parks doing all sorts of things,” Pa says, adding that some franchise owners were more advanced than others.

The company decided to hire a vendor that could deploy a corporate platform and take charge in creating a more cohesive strategy. However, Pa had his doubts that Sky Zone could find the right partner based on previous attempts to find a solution.

Pa started testing the technology in the company’s corporate parks. Because each park has its own POS system, each park had to upload its POS data to Emarsys manually; however, Pa says that the company is working to automate this process.

Once this data was entered into the cloud, Emarsys could leverage it to identify patterns and drive email marketing campaigns. For instance, a park could potentially send a batch-and-blast email to its customers letting them know that the park is still open on President’s Day, Pa says, or it could send targeted offers to lapsed customers. Sky Zone is currently in the process of launching a “jump back to us campaign,” he says, which allows parks to target customers who have not returned in the past 90 days. The company has also started segmenting customers by birthday month, he notes, and is now sending them offers when that month arrives.

In addition, Pa says that Emarsys has helped ensure that these emails are mobile responsive.

Pa’s goal was to have at least 40 parks adopt the technology by March 1. To help with the adoption process, Emarsys provided parks with webinars, documentation, and recorded sessions. Pa says he’s already achieved this goal and is on track to meet his next objective of having 72 parks adopt the technology by May. In addition, he says that Sky Zone has experienced higher traffic to its website and that the company can now link revenue back to email.

Pa plans to continue to use Emarsys’ technology to develop a new loyalty program with omnichannel touch points, including SMS, email, and a new app. The company is in the early construct phases of the loyalty program, he says, and it should launch later this year.

Emarsys also recently launched an artificial intelligence marketing platform. And while Pa says AI is something the company wants to eventually implement, he knows that the brand needs to improve its data hygiene first to avoid working with faulty information.

“We want to make sure that we have that data integrity,” he says.

As for lessons learned from this experience, Pa acknowledges that it’s easy for people to fall in love with technology; however, they still need to know how to use it in order for it to be used successfully.

“I can be handed a Ferrari,” he says, “but if I don’t know how to drive a Ferrari, what’s the point?” 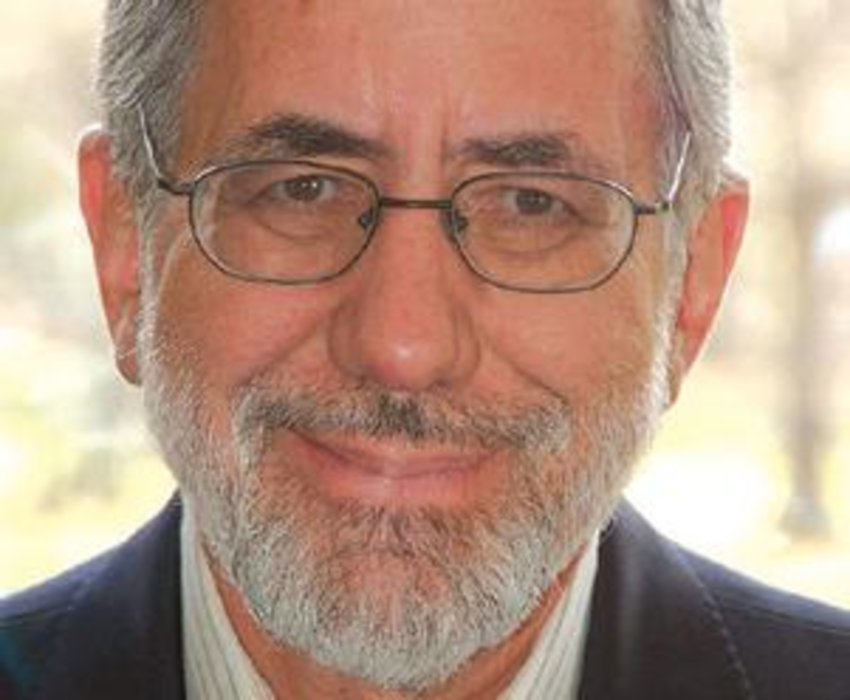 What marketers are doing wrong

If you’re a direct marketer, then you know about panel testing. However, there is something that you are…

Trade show season is here yet again. And if you’re one of the many marketing teams preparing for…