Situation?
San Mateo, CA, public radio station KCSM-FM depends on listener donations to keep it going throughout the year. When it came time last year for its holiday season pledge drive, the jazz station wanted to do something that wouldn’t compete with its usual offers of CDs and DVDs, so it worked with long-time partner Goodman Marketing Partners to create a unique direct mail campaign.?

Approach?
KCSM and Goodman put together a direct mail campaign that offered customized T-shirts to its best supporters. In November, a mailer was sent to the station’s full file of 8,912 past donors, offering them T-shirts with their names printed alongside great names in jazz if they gave $80 or more by Christmas.?

Approach?
Financial services software company Sage FAS worked with The Borenstein Group to develop a more creative-driven direct mail campaign that would incorporate Sage’s new brand look. The customer list was segmented based on job titles, with customized messaging developed for those with accounting titles and IT titles. ?

Results?
The campaign dropped in December. Its response rate was more than twice that?of previous campaigns to the same target audience, and?its ROI was 300%. ?
–Kevin McKeefery?

Approach?
The National Breast Cancer Foundation (NBCF) wanted to ramp up its social media efforts and turned to a social computing platform from Telligent to actively engage and update the existing MyNBCF social community. The Telligent platform helped identify what the most active MyNBCF members were discussing and how they interacted with other users. ?

Results?
The revamped social community was launched in September 2008. At press time, Web traffic was up 28%, and there was a 13% increase in online donations.?
–Nathan Golia?

The KCSM-FM direct mail piece follows a standard formula often used for DM: A provocative headline on the outer envelope, followed by ?the payoff inside. While there ?is nothing wrong with following a proven formula, you typically don’t score points for groundbreaking creativity this way. The piece does deserve recognition for understanding its target audience. As previous donors, the recipients would have most likely made another donation regardless of what “incentive” was offered. The best part is the personalized T-shirt. Knowing that they are a part of a special group becomes the true reward for these individuals.?

I’m trying to understand the headline from one of the ?Sage pieces. But if I’m ?pondering the headline this much then it’s simply not working. The headline for another piece is about getting your software to chat with your hardware. Humanizing something that’s very non-human; I get that. The strategy is showing but at least there is one. The art direction is slightly better than piece one; at least it uses people. ?

The NBCF Web site is organized, easy to understand and functional. But the tagline “Help for Today, Hope for Tomorrow” isn’t supported by content as well as it could be. Also, if an objective of the site ?is to build community, then show the strength, hope and ?victory of the people living ?with breast cancer. The lack ?of humanity and emotion is a missed opportunity to make ?a connection with someone who might be in great need of it.? 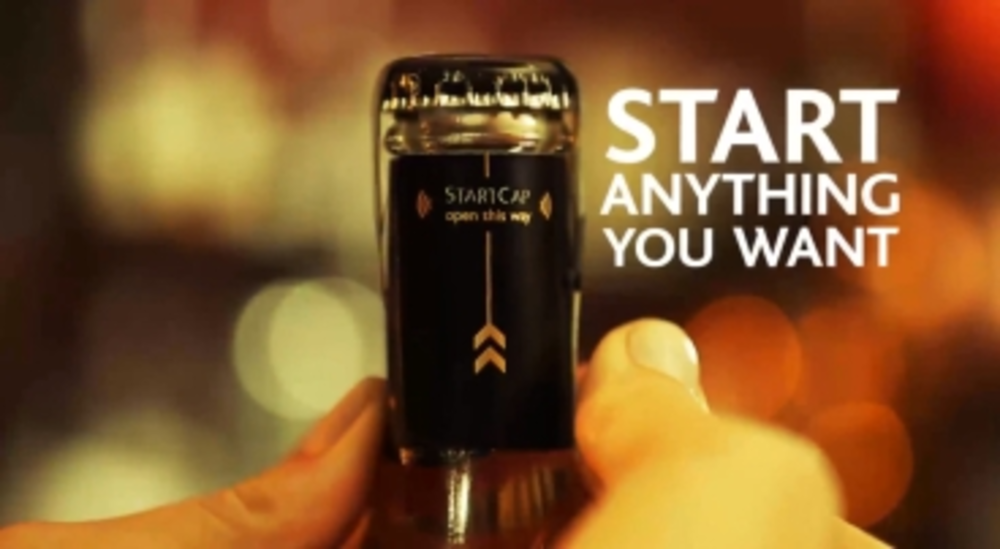 UK’s Strongbow pops its top with a digital bottle cap

The Offer: Soon, popping the top off a bottle of Strongbow Gold might be an interactive experience. The…

Walmart has recently made two advances in bringing the mobile device experience effectively into its stores. One is…