In the last century, people who would plan what to watch on TV would turn to printed guides. Thanks to the proliferation of channels and the rise of streaming services, they have a lot more options to choose from. But this brave new world also opens up new ways for marketers to reach the audiences that will lift viewership.

A  leader in global TV analytics, Samba TV, connects data on viewership with cross-screen ad exposure to helps programmers measure and optimize tune-in campaign performance. Toward that end it draws on partnerships for insight into what viewers are tuning into on their second screen.

“There always been a conflict between TV and digital,” Ashwin Navin, CEO of Samba TV observed in an interview with DMN. Each medium has also been trying to cross over to adopt some of the methods of its rival. But now what you have is a symbiosis.

“The TV industry and digital industry are coming together in the Samba platform,” so instead of a rivalry, you have a better-together solution of “TV plus digital.” He added, “The gap in the living room has always been that TV is offline mostly.” Even with the rise of OTT, he explained, it’s “very difficult to measure with Nielsen methodology.”

Speaking of Nielsen, the name that has become synonymous with television audience measurement recently reported on how screen viewing has become integrated. It pointed out that the new way of viewing, typically with a second screen in hand, indicates that digital isn’t necessarily pulling people away from TV screens, as many tune into social media about the programs they are watching.

The challenge here is to bridge the two behaviors from a marketing point of view. That’s what  Samba TV achieves by matching anonymous viewership data with inventory on Twitter via a third-party ID. The result is what Navin describes as  a “bigger data set that measures in a more granular way.”

Earlier this year, Samba TV put its solution into the Google Marketing Platform. Then at the end of March, it announced a partnership with Twitter to measure the effectiveness of Twitter in driving tune-in. Through this measurement program, marketers can gain insights into bridging Twitter engagement to tune-ins across primetime broadcast and cable programming, OTT streaming originals, and tentpoles such as the NBA, NFL, and NHL sporting events.

They worked through this last year, starting with three networks that Samba then extended to a dozen more over at the end of 2018. Twitter shared the case study of how the NHL used Twitter to increase viewership of the the Stanley Cup . The NHL tweeted out images and short videos to promote the game and wanted to track the effectiveness of the efforts. It was able to do so thanks to a partnership involving the NHL, Twitter, and Samba TV.

That was one of the test cases that ran during the closed beta period of the measurement partnership. Over the course of it, Samba measured over 30 Twitter campaigns across 15 different programmers to uncover the relationship between exposure to Twitter ads and lifts in viewership. When looking at campaign exposures on Twitter, Samba found an average lift of 28% in Verified Tune-in Rate (VTR) to the measured premiere episodes.

Navin explained that by matching Twitter ad exposure with viewer behavior, Samba TV can see which ads were effective. That gives insight that can be used in planning future campaigns, based on the discovery of which tactics get you noticed in social and which hashtags take off. And the information comes through fast enough to be timely.

Previously, testing a social marketing campaign for a show would entail putting the ads out for a show and then “waiting months for Neilsen to tell you how you did,” he said. But with Samba TV’s integration, it’s possible to get “very precise measurement in the Twitter platform,” revealing effects on “your show in days rather than months.”

That can make all the difference in optimization. It means that instead of working off only a plan set months in advance, it’s possible to get results on some marketing and then tweak it as necessary even during a season’s run, rather than having to wait to improve the marketing only for the next round. This enables “huge improvements in targetability,” Navin said, which can make all the difference for a campaign for a specific event.

That was the case for the NHL campaign. As the case study showed, “real-time target optimizations” worked to show which keywords and hashtags were effective in drawing in fans by region and interests. For this campaign, it incorporated “conversation targeting, a new beta method” that takes “into account content that users are viewing and engaging with in relation to the conversation.”

This is possible, Navin explained,  because the partnership takes into account “both paid and earned media, what’s organically happening on Twitter independently of media spend.” He added, “There’s a massive opportunity in social for marketers [to use] paid media as a spark to ignite a lot of activity to drive business.” 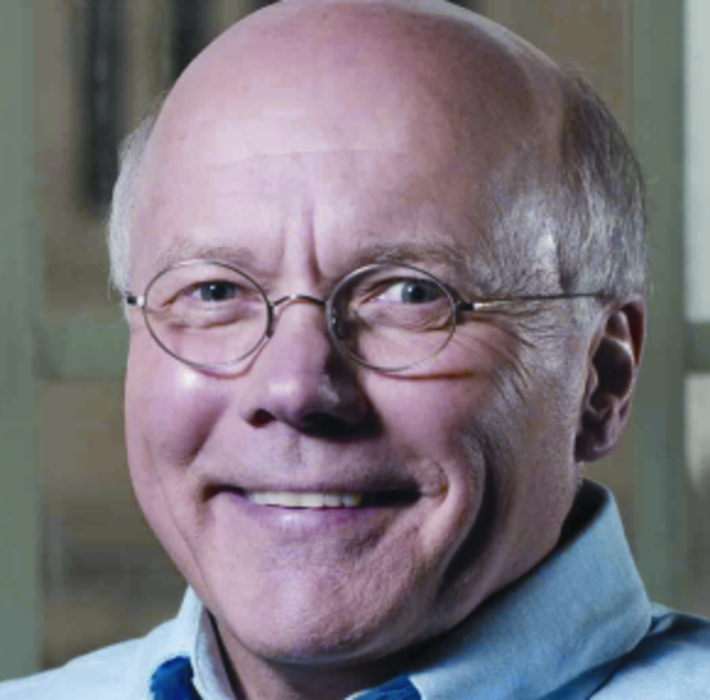