Changes in spending habits forced by the recession have prompted changes in online search behavior as well.

For example, consumers who once searched for “gourmet meals” might now search “cheap meals” instead. In the three months ending February 28, the number of search query variations containing the word “cheap” rose 17% year-over-year, accord­ing to Hitwise. The term “discount” was up 13%.

In some specific verticals, “cheap is the way to go,” said Anthony Iaffaldano, senior director of marketing at search agency Reprise Media. For example, price point-focused keywords are best suited for retailers competing for the sale of the same types of products, such as electronic retail­ers, where there is not a lot of differentia­tion, he said.

But this type of keyword strategy doesn’t work for every vertical. For some big ticket items, such as automobiles, using words like “cheap” is not the best strategy.

“A car is a necessity, not something people are going to do without, but they’re being much more cautious and doing more shop­ping around then they would have in the past,” Iaffaldano said.

Rich Kahn, CEO of search marketing company and search engine eZanga, agreed. “We always see changes in searching, but interestingly enough what we are seeing is an increase in searching” he said. “I believe that more people are using the Internet to find the better deals and get more research on what they buy, before they buy.”

Consumers of big-ticket items are more concerned with long-term value than the least expensive option, Iaffaldano said. Terms such as “best car” and “car compari­son” are driving the traffic that automotive clients are looking for, he said.

Advertisers also are beginning to shy away from expensive general terms because consumers are not converting at same rate that they used to, said Bill Lan, VP of account development for search agency Efficient Frontier.

“If a typical sales funnel might be five searches, you may see advertisers skip that first general keyword in terms of position,” he said. “So if an advertiser once bought the number two position in search results, they may push down to the fourth or fifth position to pay a cheaper amount and then catch longer queries to help their overall ROI [on search spend].”

In this way, companies can further save search costs by weeding out extraneous clicks that won’t convert, Lan said. 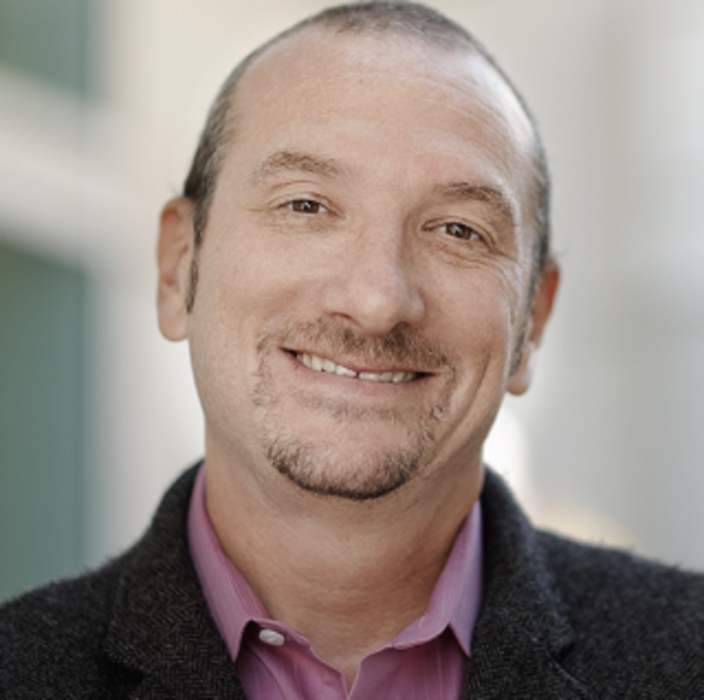 3 Reasons to Care About Social CRM—and One Not to

Why should direct marketers care—or not—about social CRM? Social CRM is everywhere these days it seems. Just about… 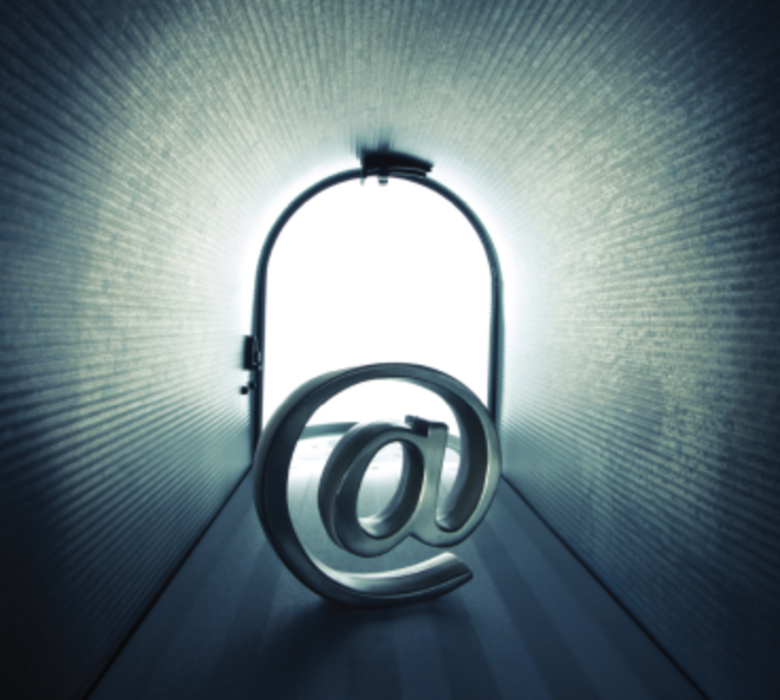 Digital marketing can enhance the reach and precision of a direct mail campaign. Direct mail can spice up…

Survival of the most relevant

There is much fanfare citing the growth in time and money spent online by individuals worldwide. Less attention…