Mobile commerce sales are ascending rapidly. According to the “Custora E-commerce Pulse Mobile Report,” the U.S. m-commerce market has climbed from $2.2 billion in 2010 to $42.8 billion in 2013. In fact, it’s achieved a total growth rate of 1,875% from 2010 to 2013 and a compound annual growth rate of 111%. This year also seems to be a high point for m-commerce; so far, the mobile market has generated $12.2 billion in sales, according to the report.

While mobile traffic is peaking, mobile conversion is not scaling as quickly as some retailers would like. For instance, mobile traffic escalated from 3.4% of overall website visits in 2010 to 36.9% in Q1 2014, according to the report.  However, mobile only accounted for 23.1% of all online orders and 18.2% of total e-commerce revenue in Q1 2014.

So which channels should marketers leverage to reach the summit of mobile conversions? When it comes to shopping on smartphones, email seems to be the ideal Sherpa.  Email generated 26.7% of sales on mobile phones versus 23.1% on tablets and 20.9% on desktops, according to the report. Direct traffic also proved to be effective: About one third (32.9%) of sales came from shoppers who went straight to a site via their phones.

In terms of paid and organic search, mobile performance lags behind desktop. Organic search propelled 23.5% of desktop sales, compared to 16% of mobile sales, according to the report; paid search accounted for 18% of desktop sales, compared to 13.35% for smartphones. Still, the tablet benefited from paid search the most: Search engine marketing drove 24.8% of the device’s sales.

But before marketers start yodeling mobile’s praises, they should know that most consumers still prefer to shop via desktop. As of Q1 2014, just 12% of customers made purchases via more than one device, according to the report, and 76% chose to use their desktop. Even so, this 12% figure shows significant growth on the multichannel front given that just 4% of customers had purchased via more than one device at the start of 2012. What’s more, customers who purchase via multiple devices tend to be more valuable to retailers. According to the report, the customer lifetime value of cross-device shoppers is 19% higher than average. 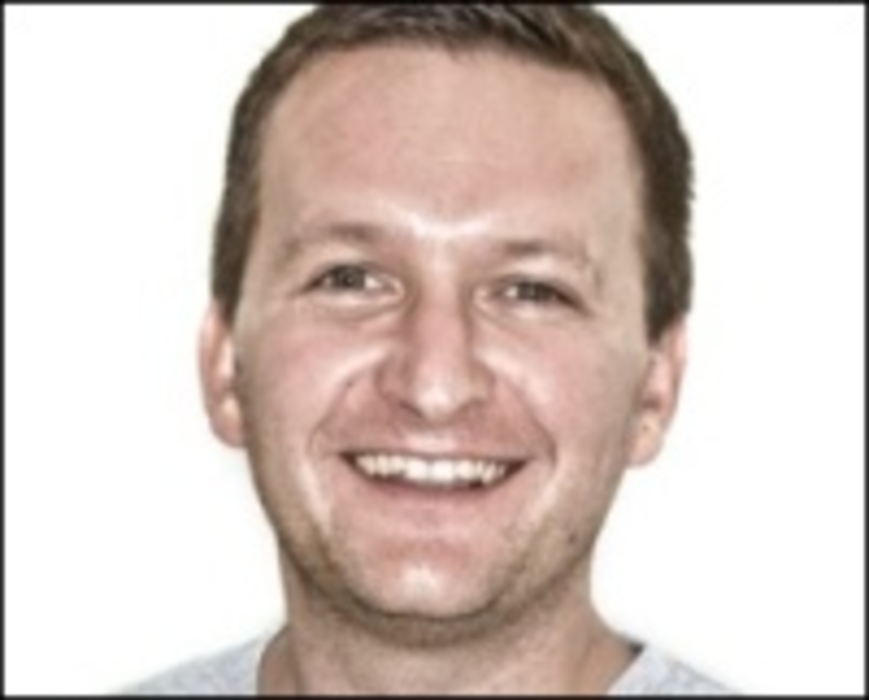 How to use social media to grow your e-mail list

As marketers scurry to come up with a social media strategy, many are looking to the integration of…