Automobile maker Saturn decided to ask interested parties whether they preferred to receive communication from the company via e-mail or the U.S. mail as part of its ongoing campaign to introduce the seven-passenger family utility vehicle Relay.

“Our goal is to make sure that we are surprising and delighting the customer in every aspect,” said Michelle Kaptur, lead dialog program manager for Saturn, Detroit. “By asking them their choice, that is pretty uncommon today.”

In April, Saturn e-mailed all 35,000 people who expressed interest in Relay at various events and on the company's Web site, Saturn.com, inquiring how they would prefer future communication to arrive. Those who opted for direct mail will get four mailers. Anyone who chose e-mail will receive eight e-mails, about one per month between April and November.

The three mailers that already dropped have unusual features like a flipbook design and multiple unfolding panels.

“We wanted to talk to consumers in a very unique way,” said Laura Casey, delivery manager for Carlson Marketing Group, Minneapolis, which put together the campaign.

This is the first time the company asked customers their preference for how they receive communication. While it is tracking how many favor e-mail to direct mail, the figures aren't final, Kaptur said.

The first three pieces dropped April 30, June 18 and Aug. 6. The fourth is set for around Oct. 22. Thirty thousand of each were printed.

As people sign up to receive information on Relay, they get the same campaign items, but at an accelerated rate. A cut-off date sometime this fall hasn't been determined yet.

Along with identifying as many people as possible who might be interested in Relay, the campaign aims to drive them to local retailers.

“Our philosophy for the whole campaign was to show how the vehicle could be useful or impact the lives of people,” Casey said.

In keeping with this philosophy, the e-mails and direct mail pieces focus on individuals and their car-related needs. The campaign features seven unrelated people of various ages. It describes what Relay has to offer each of them.

The outer panel shows a photo of a mother and son below the question: “What if a car company asked what you want in a family vehicle?” Inside, the copy reveals the answers: Space, functionality and safety, among others. The last panel is a photo of a Relay.

The second mailer works similarly to a flipbook, with a pull tab to turn the pages. Each spread relates how Relay meets a different individual's needs. This includes a DVD entertainment system that comes standard with every Relay.

The third mailer is an accordion-style piece with cutouts that pop off the page. It is more copy heavy and goes into greater detail about Relay's features and the Saturn brand.

The fourth piece will include a personal letter with a map and directions to the recipient's local retailer. Saturn asked those who have received just the e-mails so far whether they wish to be mailed this piece.

“Our fourth direct mail piece we want to get into as many hands as possible,” Kaptur said.

The mail pieces were designed to be interactive, said Michael Dambra, vice president of marketing for Structural Graphics, Essex, CT, which created them.

“Relay has a lot of functionality, which is the same with the direct mail pieces,” she said.

The Relay section of the Saturn Web site also offers interactive features. There's a section where visitors can post what they want in a seven-passenger vehicle.

Good. Let’s have the courts decide the legality of a national no-call registry. That ought to make an…

It is not hard to compile a list of companies that have mishandled privacy. DoubleClick, US Bancorp, Toysmart,… 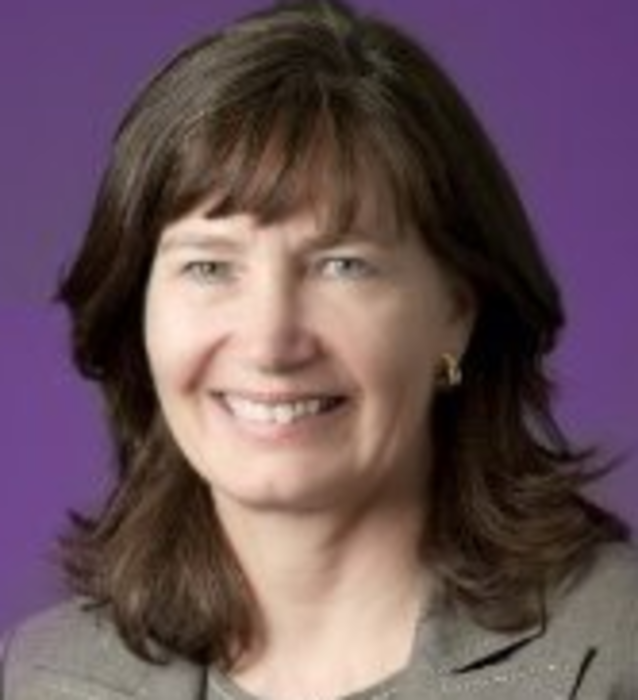