With cost-conscious consumers looking for cheap, healthy lunch options, sandwich chains are focused on marketing that highlights value. Fast food purveyors Subway and Quiznos both promote sandwiches to consumers as a healthy alternative to burgers and fries at a competitive $5 price point.?

Subway is the second largest restaurant chain in the US, second only to McDonald’s, according to Technomic, a research firm specializing in fast food data. Subway had $10.6 billion in total US sales last year, a 6% growth compared with 2009. The company is the leader in the so-called “other sandwich” segment as defined by Technomic. Quiznos, on the other hand, had $1.4 billion in US sales, a 15% decline compared with 2009. ?

Subway is well established in terms of branding, cornering the healthy alternative messaging through its longtime spokesperson Jared Fogle, who lost more than 200 pounds eating Subway sandwiches and is now running marathons. This, coupled with the $5 footlong mantra, gives Subway its cheap and healthy reputation.?

“When you think of Subway, you think of their fresh ingredients, a healthy alternative to burgers and the $5 footlong,” says Mary Chapman, director of product innovation at Technomic. “They own this.” Quiznos is attempting a run at the $5 price point, but it isn’t as prominent in its marketing messages. “Quiznos has a $5 sandwich, but it’s not as well known,” adds Chapman. “It feels defensive, and you can see the difference in their sales.”?

Aaron Shapiro, CEO of digital agency Huge agrees. “It is not clear to me who the brand is,” he says. “Subway has done a good job being clear about what their brand is, whereas Quiznos feels more like a brand in transition that can’t decide if its about soups and salads ?or $5 sandwiches.” ?

Quiznos declined to comment for this story, while Subway did not respond to requests from Direct Marketing News.?

Both companies have email marketing programs, but Subway’s is more sophisticated. Subway’s emails have a clear call-to-action in the subject lines, clean design with strong branding and links to social media pages are featured prominently. ?

“Their email has a good mix of content in support of their brand, such as health tips, sweepstakes and discounts,” says Lana McGilvray, VP of marketing at Datran Media. “It is simple and straightforward and has a clear call-to-action. The branding is clear and distinct and there is good access to the menu. This is very good in my book.”?

Quiznos’ email design is not as clean as Subway’s; its emails appear cluttered. However, the company does send valuable offers and coupons to recipients, which delivers on the brand promise of low prices. “You have to go all the way to the bottom to join their social media, or order online, which is a loss,” says McGilvray. “Overall, the email has no clear call-to-action and too much going on. It could use a repositioning of the content, as well as a button to ‘look at the email as a full Web page.'”?

Both companies could also improve their email programs by including an email address capture on their social media pages.?

When it comes to online marketing, Subway and Quiznos receive similar marks. While Subway has a cleaner design on its website, it loses points for not having Subway.com as the consumer-facing site. The consumer-facing site, Subwayfreshbuzz.com, is harder to find. “It creates consumer confusion, because people tend to go to the website that is the brand’s name,” says Shapiro. “We’ve seen a lot of marketers do this — create a consumer page that is different from their corporate page — but it is a mistake. It just confuses people.” ?

Once you find it, the site is very impressive. It features the $5 footlong of the month, menu, nutritional information, dieting tips and an email signup mechanism for coupons. There is also a section to explore Fogle’s journey from a 425-pound college student to 33-year-old marathon runner.?

Quiznos gets points for using the domain Quiznos.com as its consumer-facing site. The site prominently features discounts and offers, such as $1 off a regular sub, and it dominates the natural search results on both Google and Bing. It also highlights the company’s menu offerings.?

Both companies have loyalty programs, each with their own strengths and weaknesses. Quiznos has the Q-Club, which gives those customers regular promotional offers. It is easy to sign up for online and easy to use. Once a consumer signs up, they instantly receive an email coupon. The problem is that it doesn’t have clear incentives. Consumers do not know what they will get in exchange for a specific purchase. ?

Subway on the other hand, has a comprehensive program, “big ‘L’ loyalty,” as Carlos Dunlap, practice director of loyalty consulting at Kobie Marketing, calls it. “It’s not as easy to sign up for Subway’s program, but it is more robust,” he says. “Consumers know how to earn points. If I buy this sandwich, I’ll get a free cookie. The perceived value is clear. Quiznos doesn’t make this clear.”?

The downside to the Subway program is that customers have to purchase refillable cards to get points for their purchases. “Don’t put another piece of plastic or key fob in people’s hands,” says Dunlap. “They [Subway] should provide some other kind of identifier, like a mobile phone number or email address as the mechanism for tracking behavior.” ?

When it comes to social media, Subway is the clear leader of the two quick-service restaurants. Subway has close to 50,000 Twitter followers and about 4.5 million Facebook fans, compared with Quiznos’ 8,500 Twitter followers and 212,000-plus Facebook fans. Subway’s also got a strong social media strategy and posts strategic content such as deals on sandwiches and the health information ?of menu items. “Their message is consistent, and they are using their social media pages mostly as a promotional vehicle which is good,” says McGilvray. ?

Subway is a much larger company with a much bigger following, but despite that context, Quiznos’ social media approach needs improvement. Shapiro says that there isn’t a compelling reason for people to interact with Quiznos. “It is not clear what they are trying to promote to their audience,” he says. “Their content is all over the map. They’ve got coupons like other brands but they’ve also got posts about the Royal Wedding and Earth Day, and they don’t have a very high engagement for these posts.”

Subway wins by a landslide against its smaller, younger competitor. Quiznos loses points for its unfocused brand messaging, unclear loyalty program, lack of a social media strategy and an email effort that has room for improvement. Subway’s strong branding, sophisticated social media execution and straightforward rewards program make it the clear champion. ?

In the era of tech “bro culture,” Silicon Valley (and the big giants who call the bay area… 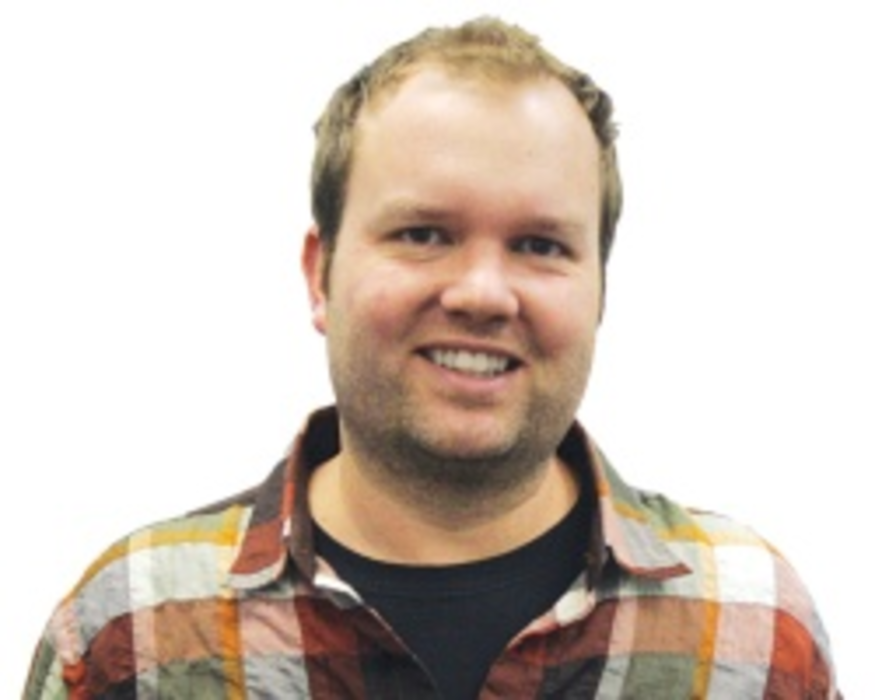