CEO Jeff Herzog told DM News that these are the first of other executive positions that will be added in this quarter and next, though he would not say who is coming on board or in which positions.

The executive changes also signal a move from a broad “digital marketing” agency to a streamlined focus on search, particularly natural search.

The fast-growing search agency, which started seven years ago in New York and now has offices in Scottsdale, New York, Chicago and San Francisco and boasts clients such as FedEx and General Motors, is ready to expand, Herzog and Rosenblatt said.

“My hope is to really help Jeff decide how the company now grows to the next level: What are the most important things they do to become a hundreds-of-millions-of-dollars-a-year type of company,” Rosenblatt said.

Though the company did not list its total billings, it said its revenue grew 239 percent from 2004 to 2005.

Scales takes over as COO from Ron Lenniger, who becomes executive vice president and focuses on technology, marketing and administration. Scales will be responsible for all operations and service delivery for iCrossing's client base.

The agency also will benefit from Rosenblatt's expertise — in addition to Intermix, he was board chairman of Myspace.com — to pursue more Fortune 500 business. Rosenblatt will help iCrossing “accentuate our already successful messaging but also continue to break new ground … so it is understandable to CMOs and CEOs of Fortune 500 companies,” Herzog said.

While the search marketing industry is focused on paid search, iCrossing wants to differentiate itself by focusing on the much-larger natural search market. Eighty percent of consumers click on the natural search results, not the paid listings, Herzog said.

“We've got to get people as cost effectively as we can to a brand's Web site,” Rosenblatt said. “It sounds simple, but that's not where most people are focusing.” 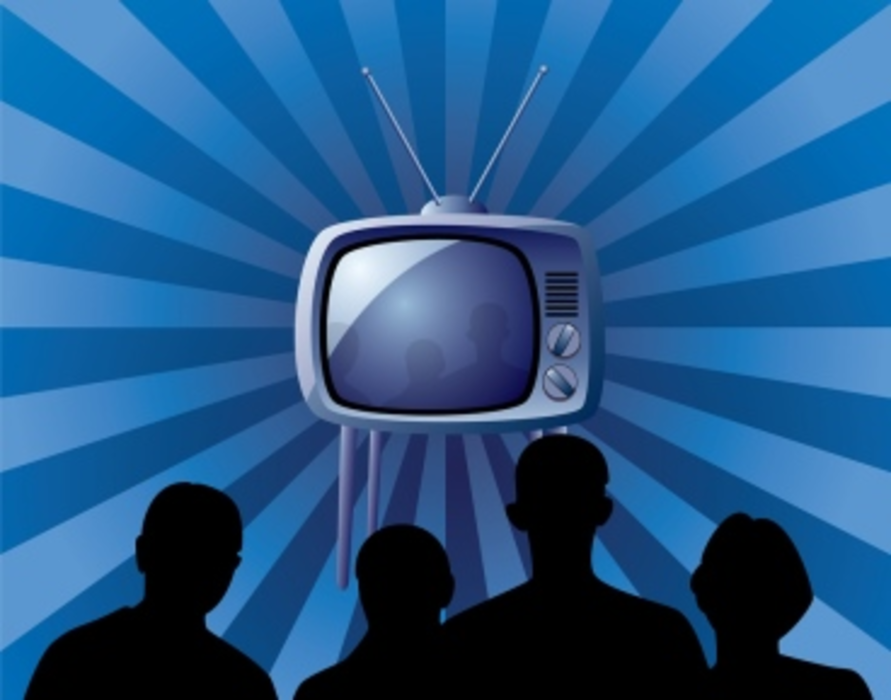 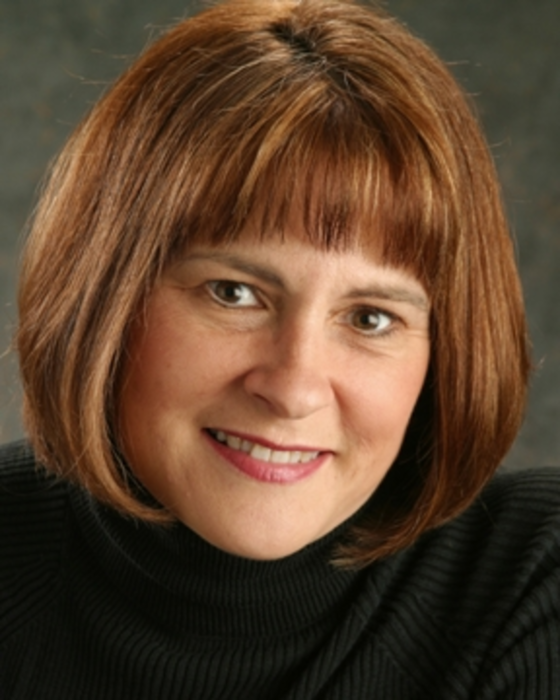 Send the right message to the right customer at the right time. Most marketers can figure out how…