The Rockport Company, an Adidas-owned footwear brand, will relaunch its e-commerce site next month.

The company is building the site using Demandware‘s e-commerce platform. The revamped portal will feature enhanced customer profiles and trend-driven merchandising, and will allow consumers to rate and review products.

“[Demandware’s platform allows] the ability to gain more control over our merchandising and marketing initiatives,” he said. He did not disclose details about the selection process used to pick Demandware, but said via e-mail that the vendor “met matrixed requirements sets that aligned with our e-commerce strategy.”

Shea added that Rockport was “looking for a partner who could give us greater control over our e-commerce initiatives, such as merchandising and marketing programs, and support our growth strategy.”

Demandware began work on the relaunch shortly after it was hired in July. Shea said Rockport has also used Demandware’s Link Marketplace technology, which enabled it to partner with marketing firms such as Gen3 Marketing. Michaels Stores also picked Demandware for an e-commerce site relaunch earlier this year, while Gucci Group  hired it for e-commerce initiatives.

James Driscoll, VP of marketing at Demandware, said the Boston-based firm is “already engaged and working with a design agency to build [Rockport’s new] user interface.”

GSI Commerce did not respond to calls seeking comment.

Correction: An earlier version of this story misidentified the companies that Rockport has partnered with through Demandware’s Link Marketplace technology. Direct Marketing News regrets the error.

Faced with a slowing economy and inflation, retail industry sales are expected to experience slow growth this year,… 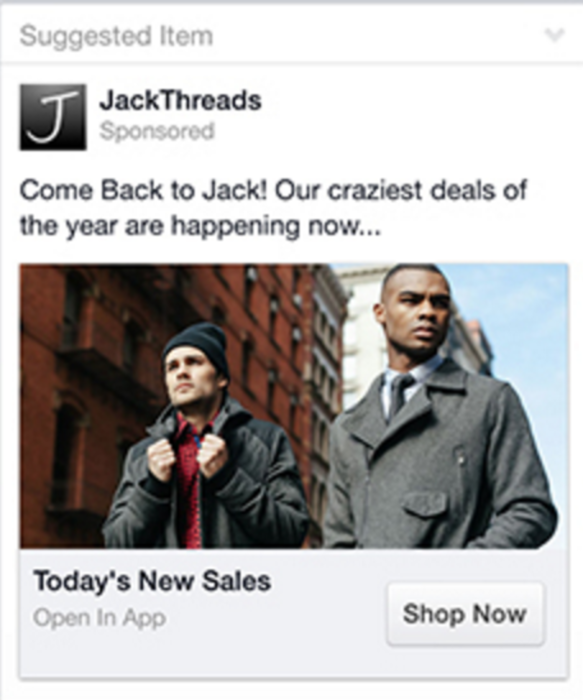 The Debate Over What Ails Digital Media

The world never need starve for media criticism. Whether it be a premature burial of existing publications or…