US Sen. Jay Rockefeller (D-WV) introduced an online privacy bill May 9 that would mandate the creation of a Do Not Track mechanism to allow consumers to opt-out of behavioral tracking online and on mobile devices.

The Do Not Track Online Act of 2011 calls for the Federal Trade Commission to create the requirements for a Do Not Track mechanism. The FTC would also be charged with penalizing companies that violate consumers’ opt-out preferences. Companies would be permitted to collect consumer information “necessary to provide a service requested by the individual.”

The bill would also allow state attorneys general to prosecute companies that violate consumers’ preferences. Civil penalties could amount to $16,000 per day that a company is in violation, with total penalties up to $15 million. Penalties would not be issued per violation.

“Recent reports of privacy invasions have made it imperative that we do more to put consumers in the driver’s seat when it comes to their personal information,” said Rockefeller, in a statement. “I believe consumers have a right to decide whether their information can be collected and used online. This bill offers a simple, straightforward way for people to stop companies from tracking their movements online.”

“We believe that we have already provided choice to consumers in a way that doesn’t harm the Internet or the economy and that none of that work is recognized by this bill,” she said.

Of the six online privacy bills introduced this year, Rockefeller’s is the third to explicitly apply to mobile devices. US Reps. Edward Markey (D-Mass.) and Joe Barton (R-Texas) proposed an amendment May 5 to the Children’s Online Privacy Protection Act that would regulate companies’ collection of minors’ information via mobile applications. US Rep. Bobby Rush (D-Ill.) reintroduced the Best Practices Act, which would require an opt-out mechanism for mobile services.

Rockefeller’s office did not immediately respond to queries about whether the mobile-related language was included prior to reports that Apple and Google track the location of mobile devices running the respective iOS and Android operating systems. Both companies will testify in a mobile privacy hearing before the Senate Judiciary Subcommittee on Privacy, Technology and the Law on May 10.

Susan Grant, director of consumer protection at the Consumer Federation of America, said on a conference call that Rockefeller’s bill has “many advantages over some of the more complex legislation that’s been introduced this year.”

“The benefit of the standalone Do Not Track legislation is that it’s relatively uncomplicated. It’s easy for everybody to understand exactly what it is trying to do,” she said. “It would enable the FTC to develop the standards and other requirements through a thoughtful rule-making process.” 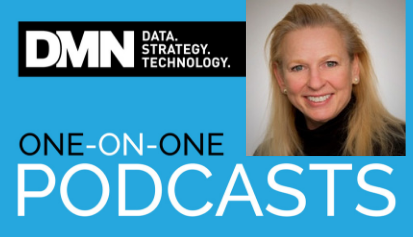 One on One: Claudine Bianchi on Guided Selling

Claudine Bianchi is CMO at zoovu, a solution which uses AI-powered chatbots to guide consumers through a purchase…

We rarely cover vendor executive appointments here. With some 6,000 plus companies in the space, not counting agencies… 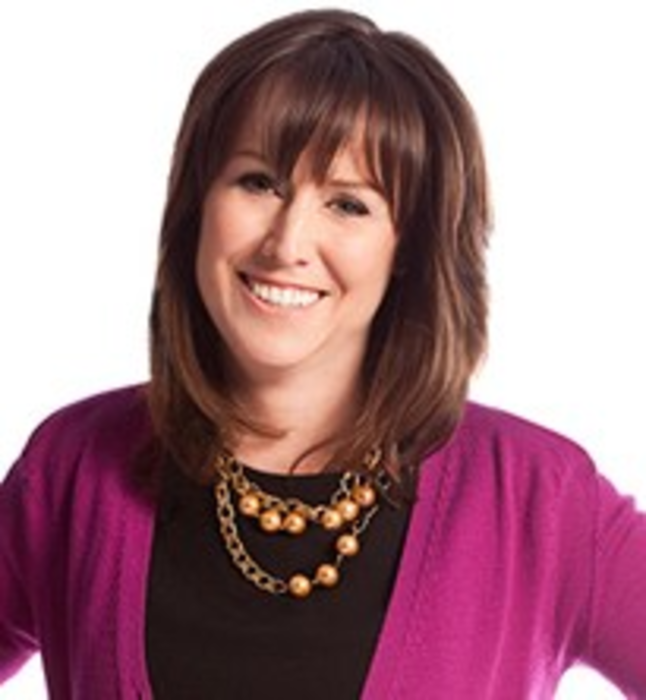