Facing a fourth holiday of economic uncertainty, merchants this year will attempt to repeat the success they had attracting shoppers in 2010. Experts predict an onslaught of coupons, free shipping and multichannel efforts to draw in recession-weary consumers. ?

“It continues to be a bumpy road,” says Alison Paul, vice chairman and U.S. retail and distribution leader at Deloitte. “The U.S. consumer was tempered by the 2008 recession, and a little dose of reality went a long ?way for folks.”?

The consulting firm is projecting holiday sales will amount to $873 billion to $877 billion, reflecting growth of 2.5% to 3% compared with last ?year. That’s nearly half the growth rate of 2010, when retailers saw a surprising 5.9% uptick year-over-year. ?

This year, expect more of the same. Tepid back-to-school sales results and economists trimming their GDP projections are among bad signs for the looming holiday season. A survey by WPP‘s Kantar Media found that 50% of shoppers plan to spend the same as last holiday, while a sizeable 35% indicated that they will spend less. ?

One tactic that will likely be expanded is free shipping. Paul notes that free shipping has actually become a factor in consumer purchase decisions. ?

Some retailers began their holiday promotions this year even as kids went back to school. In mid-September, Toys “R” Us shipped 2.4 million copies of its first holiday catalog featuring exclusive merchandise in its retail stores. The 44-page book, which included 15 coupons, was supported by increased spending on TV ads promoting new products such as Moshi Monsters and The Trash Pack collectibles. ?

Toys “R” Us chairman and CEO Gerald Storch scoffs at the suggestion the holiday-selling season has arrived early. “We are marketing year-round,” he says. However, like many other marketers, Toys “R” Us is expanding its multichannel offerings far in advance of the holidays. It introduced in-store pickup of online orders earlier this year and recently added mobile order pickups as well as a cross-channel return policy. Toys “R” Us says multichannel customers spend 1.5 times more than single-channel customers. ?

Shopping via multiple channels is expected to grow this holiday season, with the rollout of still more mobile apps and deeper tablet penetration. IBM Coremetrics projects that mobile, including tablets, will account for 15% of all holiday Web traffic this year.?

However, he adds that retailers must continue to focus on search and email, as they remain most popular among shoppers. In the end, all these multichannel efforts will have to work together to deliver a consistent brand message and more than a cheap price. ?

“The retailer is challenged to be innovative and interesting in holidays as well,” says Paul. “You can’t just take your free-standing insert and put it on a smartphone.” 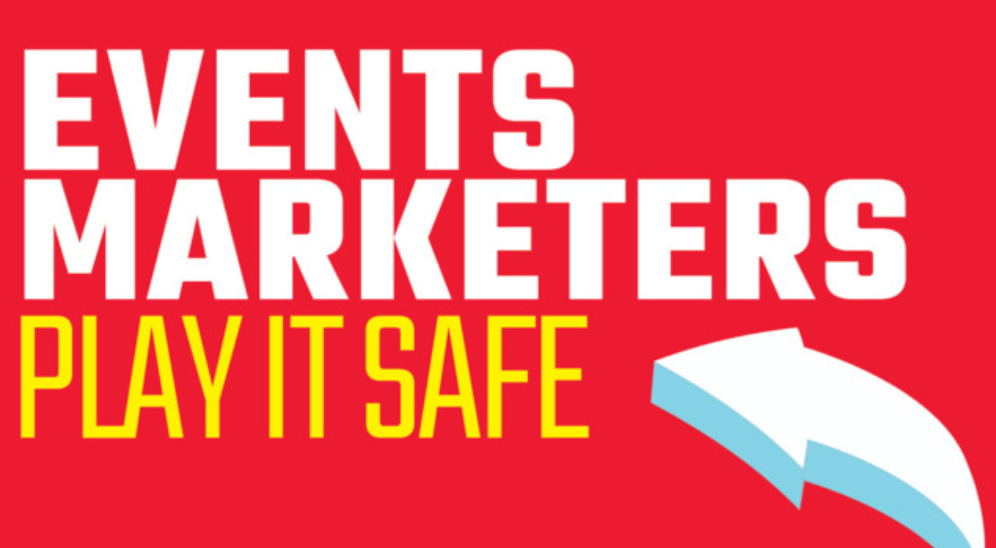 In partnership with Aventri, the event management software and technology provider, we asked 285 of our readers about… 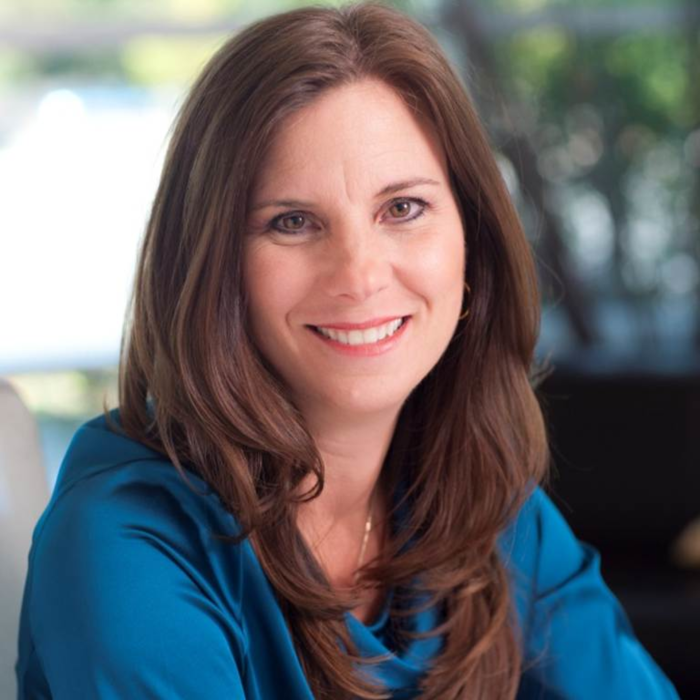 In many ways we’re living in the best of times for marketers. We’re seeing unprecedented adoption of the… 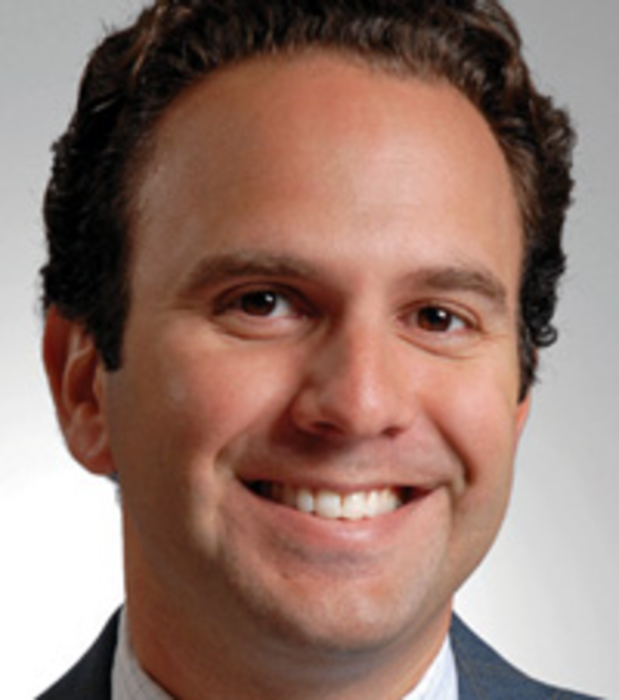