The company Thanx has secured backing from leaders in venture capital, including Sequoia. Marketing tech is already a large industry, but Thanx is taking a bite out of it. Pun intended. Thanx works directly with restaurants to leverage data, such as the purchasing history of guests, in order to optimize campaigns. This speaks to the issue of “personalization,” which has become a buzzword du jour among marketers lately. CMOs already have a lot on their plates, which is why automated and scalable technologies are so useful. Will the C-suite fork over money for the Thanx solution?

I spoke with CEO Zach Goldstein to find out more about the tech he’s cooked up in his Silicon Valley-based company.

Goldstein said that restaurants and other retailers feel under threat and are struggling to drive customers back through their doors. Competition is on the rise across industries and informed strategizing is essential, but these businesses, in particular, still crave data-driven insights.

“These businesses often don’t even know who their best customers are,” said Goldstein. “And when you think about enterprise software businesses, or when you think about eCommerce brands, every person in the entire organization could tell you who the top customers are, and they know what they’re doing to keep those customers loyal and get them to come back and spend more money. But at a restaurant or a retailer, that’s not the case.”

Thanx provides a customer engagement solution to these restaurants and retailers, which is meant to deliver relevant insights, encourage customer retention, and deploy highly-targeted campaigns. It also measures the results in real revenue. This is a significant point of differentiation.

Customers opt-in to the Thanx system by registering their credit cards. It’s an explicit opt-in, which is especially relevant given the industry’s many data scandals and consent issues. Thanx relies on integrations with credit card networks in order to capture customer transactions and reward loyalty.

Goldstein said that the goal is to help businesses build deep relationships with their best customers and personalize interactions. But they need to feed data into their system first, and Goldstein said that historically, real-world businesses have struggled to get customers to provide that information. He cited plastic loyalty cards, phone number check-ins, and receipt-based calls to action as some examples of these prior, incomplete methods.

“As a merchant, it means putting a lot of responsibility on the consumer and slowing down the experience in store. Data quality will be bad,” said Goldstein.

Thanx is different. “All a consumer has to do is make a purchase to get rewarded,” he explained.

Sometimes, businesses make investments and strategic decisions based on metrics that aren’t necessarily meaningful. But Thanx is part of an industry-wide effort to move away from that.

“Opens and clicks do not equal revenue, only revenue equals revenue,” said Goldstein. “It’s foolish to measure based on how many people open emails. That’s not what drives the business forward.”

If companies fail to serve up offerings that whet their customers’ appetites, they won’t be successful. But they definitely won’t be successful if their offerings are never even seen. Goldstein remarked that email marketing has become increasingly ineffective, due in part to filtering by Gmail’s Promotions tabs.

“We talk to brands sending millions of emails out to customers with little targeting and little relevance, wondering why traffic continues to decline,” he said.

Thanx takes some of the tactics out of the online advertising playbook and applies them to real-world businesses. For example, the system measures based on conversions, not impressions, and essentially conducts A/B testing.

But with a wide menu of marketing tech choices, why choose Thanx? Goldstein broke down a use case. Thanx took in data for a mid-size pizza chain, and then an optimized campaign drove traffic during a time of day that was typically less busy. According to Goldstein, they targeted a specific segment, held out a control group, and observed a threefold increase.

But Goldstein is also forthright when campaigns don’t influence consumer behavior. “Part of being a strong marketer is knowing what didn’t work,” he said.

Success means delivering the right message at the right time, with the right offer, and obviously to the right people, said Goldstein.

“There’s a common practice in the restaurant industry where you target lapsed customers with a promotion,” he explained.

Other marketing tech tools waited 60 or 90 days until after a customer’s last visit before offering a deal or promotion. But Thanx uses a data-driven statistical model to determine each customer’s visit frequency, and the system only sends out a promotion once it is convinced that the customer has actually lapsed. Otherwise, people who only dine out every 60 or 90 days would receive discounts they don’t really need, based on a false conclusion.

“We are not believers that brick-and-mortar is dead, it is still 90 percent of commerce, and while online is growing, that’s a big chunk of dollars,” said Goldstein.

New competitors keep cropping up. And consumers are concerned about their data security. But there’s a grain of truth to the industry sentiment that consumers don’t have a problem with AI and big data, provided there’s a meaningful value exchange.

“Companies not using data to their advantage will lose. We’re starting to see that awareness,” said Goldstein. 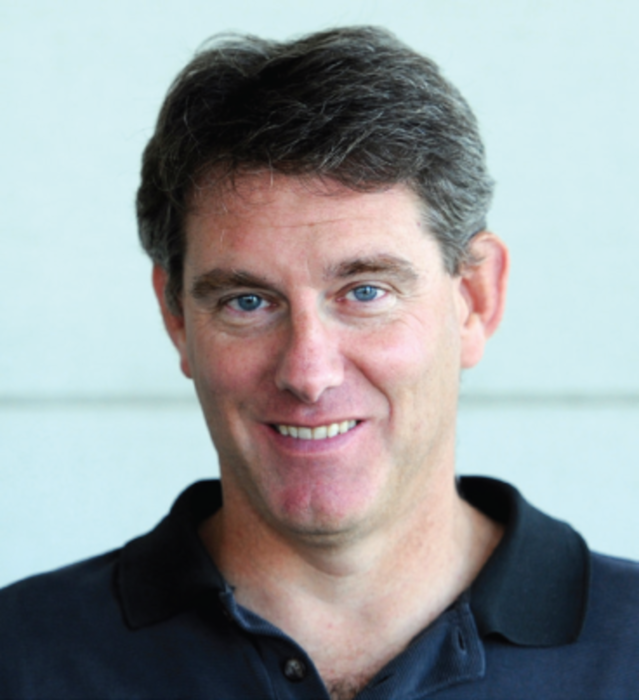 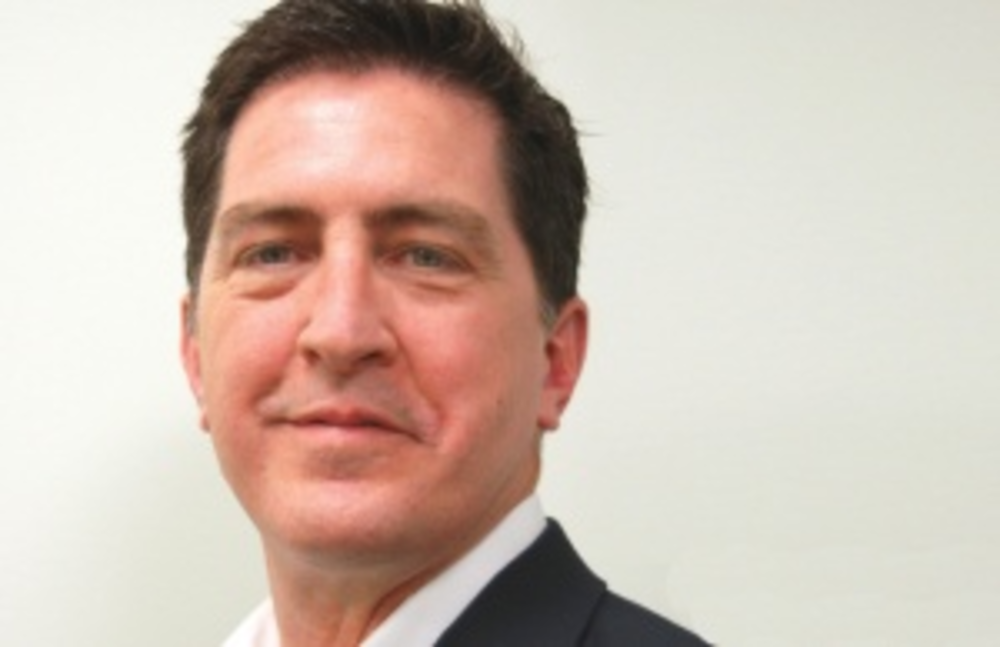 As rich media files, such as online videos, podcasts and widgets, become more common online, the next challenge…