As part of its effort to emerge from Chapter 11 bankruptcy protection, Reader’s Digest Association has reorganized its marketing structure and named a CMO for the US.

The company named Lisa Karpinski its US CMO, responsible for marketing strategies across the company’s brands, effective immediately. Based in Milwaukee, she oversees marketing team members for all US titles. It is a new position.

Karpinski reports to Amy Radin, SVP and global CMO, said in a statement.

“We are committed to supporting the company’s goals to grow business through all channels, especially accelerating our transformation from a direct mail-driven business to a multi-channel direct marketing-driven business,” Radin said.

The company also named Rob Hilliard VP for global data sciences and solutions, expanding on his duties as VP of digital operations, which include merging US and international database activities.

RDA entered Chapter 11 bankruptcy protection in August. It also cut its workforce this year, while flagship publication Reader’s Digest announced it would reduce its rate base and frequency and redirect resources to new media and digital initiatives. The company plans to emerge from Chapter 11 early next year, according to company statement.

Most industrial purchasing research is done via search engines. So how can you use this channel and market…

Why lose a single customer because of an incorrect or incomplete address or because a customer moved? Address… 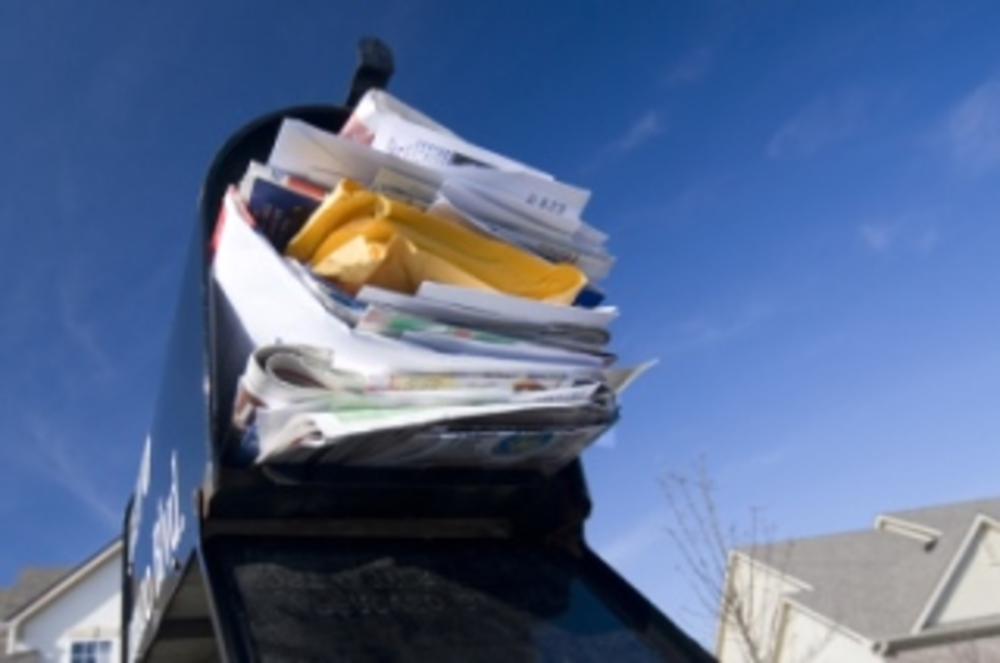 Are Higher Postal Rates in Your Future?

Marketers should not be surprised at being hit with sharp increases in postal rates if Congress, postal unions,…