We know a lot of statistics about the baby boom generation. The US Census Bureau says these 79 million Americans make up 26% of the population, and the oldest boomers turn 65 this year. But who are they really, and how do you effectively reach them in a digital world??

If you conduct a Google image search of baby boomers, you would probably find many pictures of silver-haired people sitting on a beach à la a Viagra commercial. It’s easy to make generalizations about them. What you might not find in your image search is a photo of Steve Jobs. He’s a boomer. President Barack Obama is a boomer too. ?

Boomers comprise more than a third of the online population and control 50% of the country’s discretionary spending, according to Forrester Research. Boomers also spend more money on technology than any other demographic. Flowtown.com says that 47% of Internet users ages 50 to 54 use social ?networking sites. ?

It’s pretty clear boomers “heart” technology, and they like to spend money on it. How do you create effective user experiences for digital applications — for the Web, desktop or mobile — that will appeal to this subset of the population? Design for goals and behaviors, aptitude and attitude, rather than generation. ?

However, there are some patterns to consider. A study from AARP and Microsoft Corp. that aimed to uncover boomers’ perceptions of technology yielded common themes. They like to learn new technologies. They want it to be safe and easy to use. Keeping these in mind, there are ways to create digital applications for boomers. ?

Marketers must keep digital interactions clear and simple. You also need apps that provide feedback and status to indicate safety. One of the quickest ways to make people nervous that your application is not doing what it’s supposed to do is to have it doing nothing. Simple status indicators are critical. ?

Consistency in navigation, behavior and terminology also help engender trust. Design your applications to behave the way people are used to them behaving. If your application isn’t something that’s going to help them achieve something they want to do, it won’t be adopted. Don’t focus on making sure applications are accessibility compliant. “Accessibility” is actually a huge turnoff for boomers, but you can make digital apps more accessibility friendly. Provide meaningful links that tell people exactly where they’re going. ?

The baby boom generation wants technology to be safe and easy to use, as long as they see it as a tool that will enhance their lives. Keep this in mind when designing digital ?applications and part of that huge discretionary income could come your way. 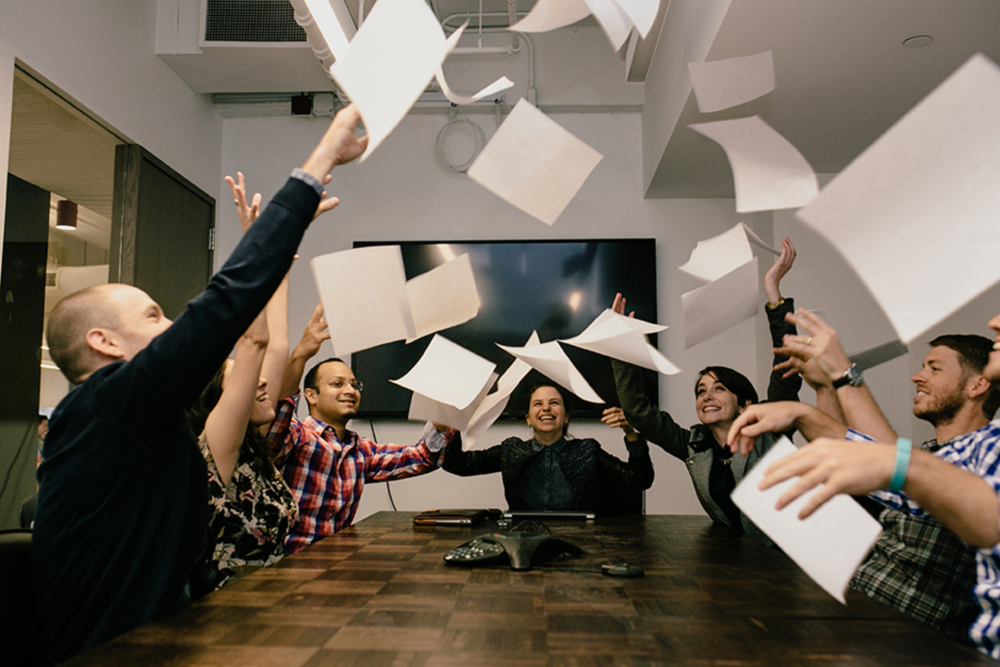 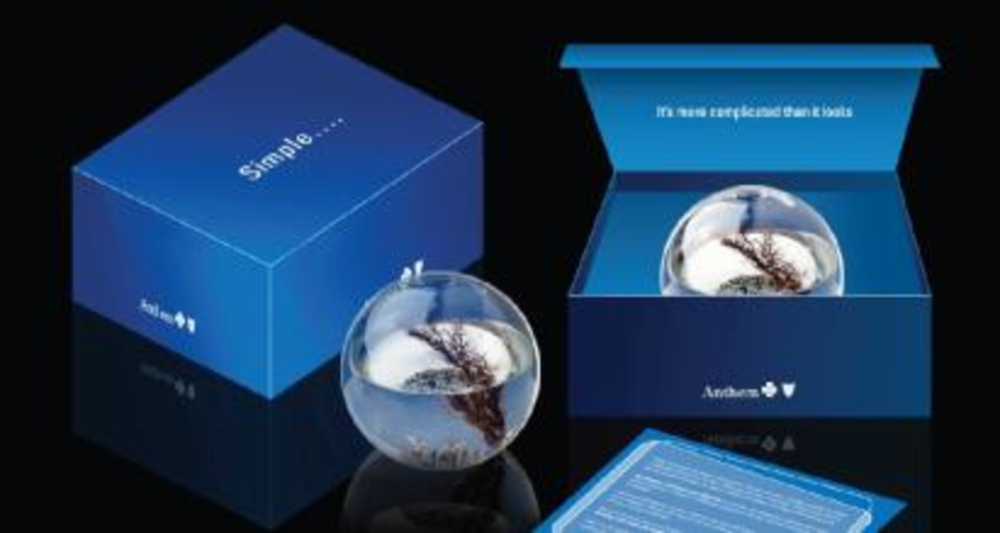