Joseph Segel was already an established direct marketer in 1986. His previous company, the Franklin Mint, had been selling collectibles through the mail for 20 years. But it was in 1986 that Segel launched QVC — Quality, Value, Convenience — which rose to be one of the two most prominent brands in 24-hour direct response television.

“The founder of QVC, Joe Segel, saw that the greatest weakness in conventional retailing was its lack of agility,” says Doug Rose, VP of multichannel programming for QVC. “In direct response marketing, he saw a lack of long-term discipline and customer focus. With QVC, Joe saw an opportunity to combine the immediacy of direct response with the customer culture of a great retailer.”

The company signed a two-year exclusive agreement to market Sears’ products on November 13, 1986, going live on the air 11 days later. In October of 1989 it acquired its larger competitor, the Cable Value Network — which launched before QVC. 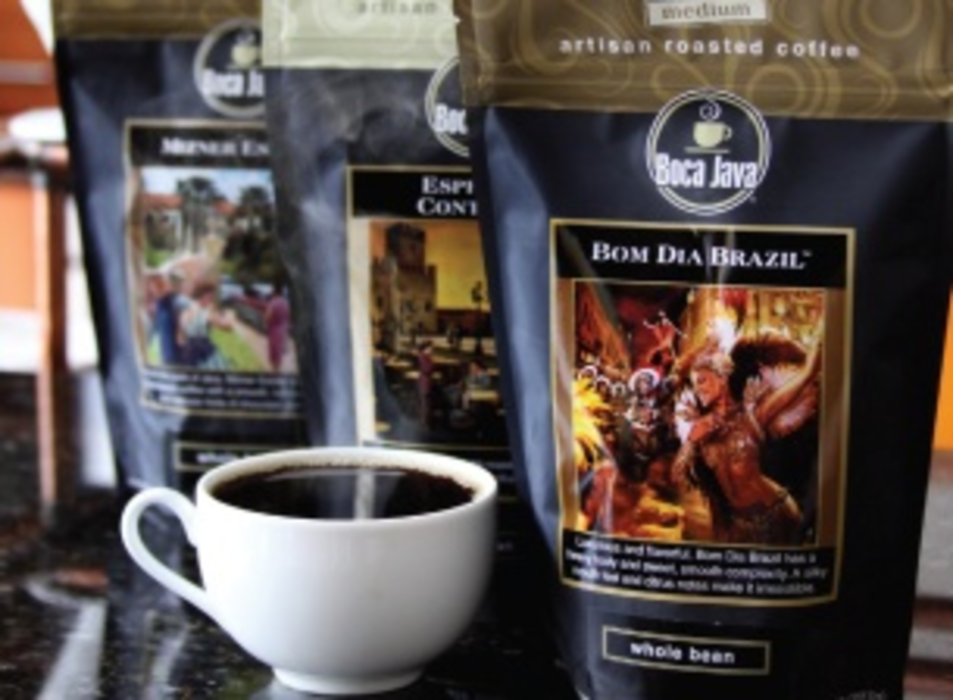