The ImageOut Festival in Rochester, NY has steadily grown in its 18-year history, most recently screening 87 films to more than 10,000 attendees last October. While showcasing gay and lesbian themes, the festival has broadened its appeal over time as well as its marketing messages. This year, the festival sought further expansion of its marketing efforts.

“We’ve been interested in expanding our use of technology and we were interested in trying something new,” says Paul Allen, chairman of ImageOut’s board.

A code directing attendees to a welcome video was placed in half-, quarter- and full-page print ads in 22 publications, including CITY Newspaper, RIT Reporter and Freetime magazine in September and October. The ads, targeting college and Lesbian, Gay, Bisexual & Transgender communities, represented more than 1.2 million advertising impressions.

The codes were also placed in the festival program. ImageOut sent 3,000 copies to its distribution list in September and distributed 9,000 copies locally at point of purchase in Rochester coffee shops, restaurants and stores. A QR code on the cover and within the program took users to the festival’s mobile website for an event agenda, links to videos and ticket purchases.

This embrace of digital enhances print, but will not replace it, Allen says. He adds that the printed program remains the festival’s flagship marketing tool.

RESULTS: Allen credits the QR effort and the festival’s stronger online presence with its 13% jump in ticket sales. The successful pilot program was also critical in the all-volunteer festival securing a grant for next year’s marketing efforts from the Arts & Cultural Council for Greater Rochester. A total of 193 attendees scanned the welcome video, 165 logged on to the mobile Web page, and trailers were scanned 469 times. 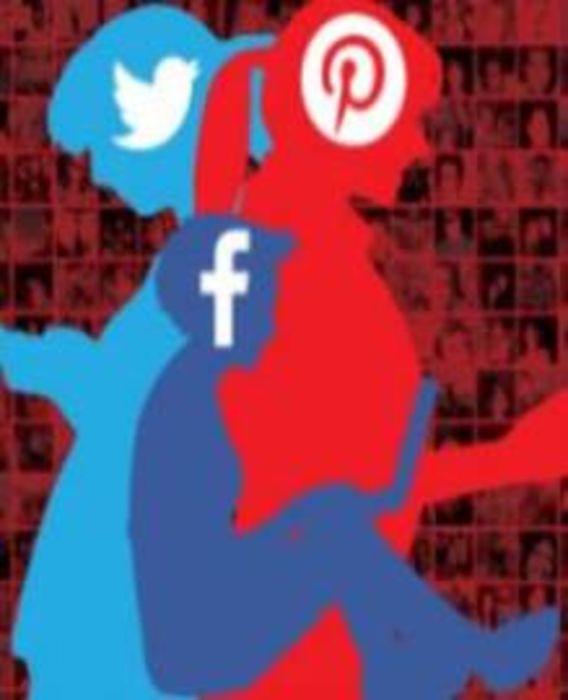 Infographic: Women are the real power behind social media

Should marketers target by ethnicity?

As the ability to dig deeper into data expands, there are several ways to segment your audience beyond… 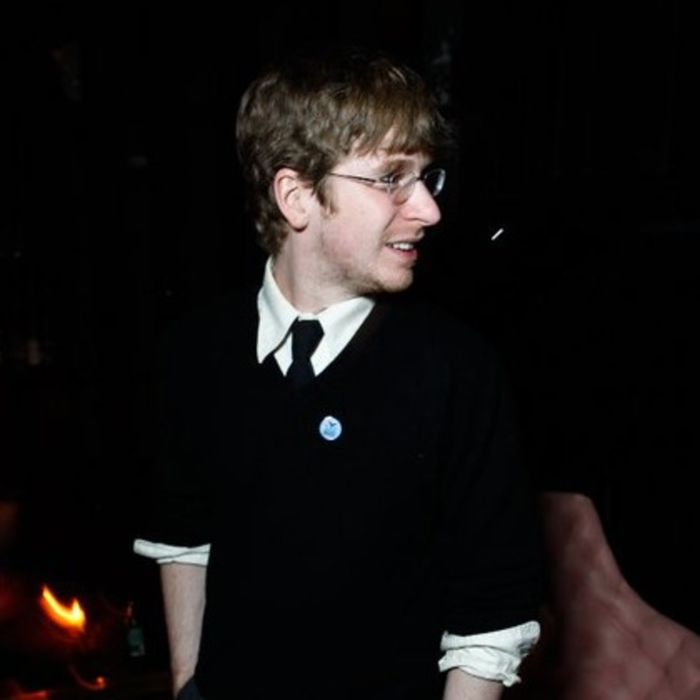 Creating content—compelling content—on a regular basis can seem like a never-ending battle. As reported on dmnews.com back in…