For the past two months, consumers who have called National Discount Brokers' toll-free number have been greeted by an interactive voice response unit that allows them to hear the sound of a quacking duck.

News of the quirky sound effect has spread over the Internet, and the brokerage firm believes it has created a viral marketing program that has boosted its rate of new accounts.

Callers who reach the firm are presented with a message that provides several options to reach the company's various service divisions. Callers can choose the last option to hear a quacking sound. The system then hangs up automatically.

The “duck quack” was conceived by Chris McQuilkin, CEO of ndb.com, National Discount Brokers' Internet arm. McQuilkin suggested using the duck sound on the company's prerecorded message system after an intern who redesigned the options menu told him that option No. 7 was unfilled.

The image of a duck figures prominently in the company logo.

“I said, 'Why don't we put a duck quack in there?' ” McQuilkin said. “We just wanted to have a little fun with it, so why not?”

National Discount Brokers did not try to promote the message on its own, McQuilkin said. The quacking sound was meant as a joke rather than a marketing tool.

But news of the quack started to spread, most likely due to people e-mailing their friends, extensive media coverage and posts on Internet message boards, McQuilkin said. Calls started flooding the company's Jersey City, NJ, call center, which employs 250 people.

Previously, an average of 5,000 calls came into National Discount Brokers' toll-free line daily, McQuilkin said. During the past few weeks, the company has received between 300,000 and 500,000 calls per day.

Most of the callers just want to hear the quacking message and never directly contact an agent, McQuilkin said. However, shortly after the menu for the toll-free number was changed to include the option of hearing the quack, an e-mail began circulating telling people to choose option No. 2 instead of option No. 7.

Option No. 2 connected callers to an agent at the company's customer service desk, which normally receives 2,000 calls per day. Because of the erroneous e-mail, the desk began receiving 10,000 calls per day — mostly hang ups — and agents complained of becoming hoarse from having to answer the phone so often.

But what started as a joke has become a source of media exposure and new business for the company, McQuilkin said. While he would not reveal exact figures, McQuilkin said the monthly rate of new accounts at National Discount Brokers has increased 75 percent since the quacking sound became available two months ago. 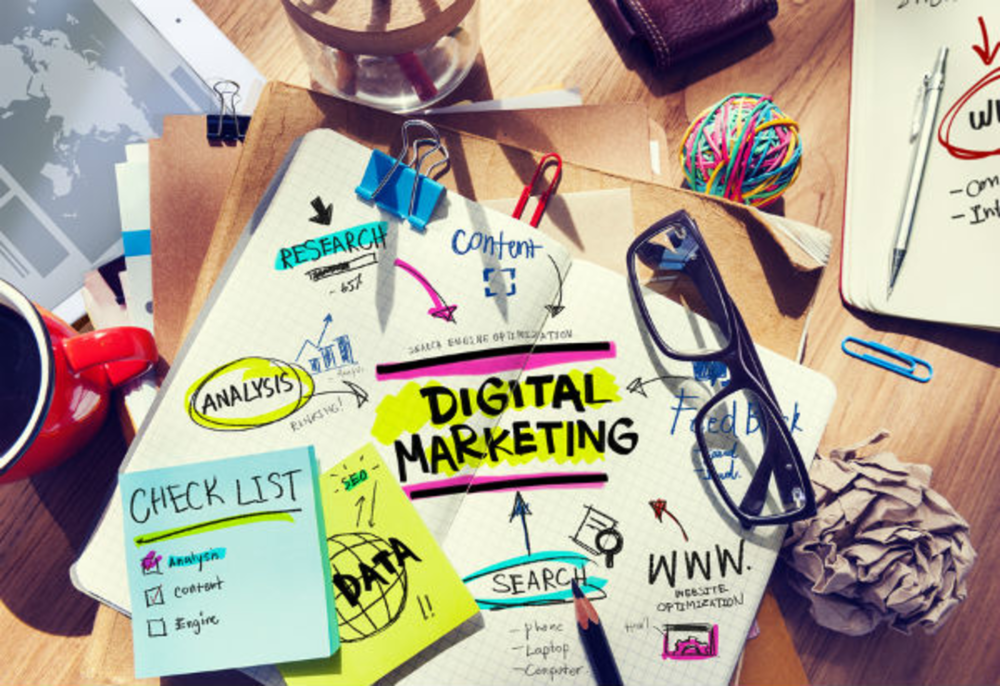 CSFBdirect Inc. announced yesterday that its second-quarter loss practically doubled as the online brokerage suffered from a drop…

WASHINGTON – The U.S. Postal Service is doing a lot of outreach to get the word out that…