Direct Marketing News (DMN): What can U.S. marketers and agencies learn from the Brazilian marketing scene?

Sir Martin Sorrell: Sao Paulo is one of the digital centers of the world. People talk about Bangalore and Beijing, but you have to put Sao Paulo in there. It’s become a very strong digital community. We acquired F.biz and Gringo down there, and they’re two very good examples of very strong digital agencies. We have about $100 million in revenue from digital out of $700 million [in overall revenue] from Brazil. So we’ve got very strong digital capabilities in media campaigns. Creatively, because of the role of music and art and culture in Brazilian life, it gives an energy and a passion, and the history and the mixture of races and cultures give an energy. And people think of Brazil as being one country, but it’s [27 states/federal districts]. So it’s very much like China, which is 32 [provinces/autonomous regions/municipalities], or India, which is 28 states. You have to think about the coastal region of Brazil, the hinterland, the interior of Brazil. There are tremendous opportunities there in terms of creativity, knowledge, background.

DMN: On the flipside of Brazil, economically speaking, is the U.S. A lot of marketers here seem a bit hesitant…

Sorrell: I think people are worried. Ironically, that sort of probably works to our benefit because you invest in brand so you can hold share and hold sales or increase sales. The advantage is it’s a variable cost in their minds. We think it should be a fixed investment. So they think, if I get into trouble, I can reduce it. I think we’ve benefited from that.

DMN: What do you expect to be the main points of discussion?

DMN: It’s been an interesting year for WPP-owned Possible Worldwide. Since the launch in February, there have been some executive departures but also added investment by WPP. What’s going on at Possible Worldwide?

Sorrell: They’re bringing four companies together and creating an integrated operation around the world. It’s $110 million in revenue. VML is about $120 million. OgilvyOne is $850 million. Wunderman is $950 million. We have very strong digital assets. We have three of the top seven digital leaders. You have OgilvyOne, Wunderman and VML.

DMN: Was the plan always for there to be senior leadership changes within Possible’s first year?

Sorrell: Yeah. They’ve done the right thing in bringing it together. 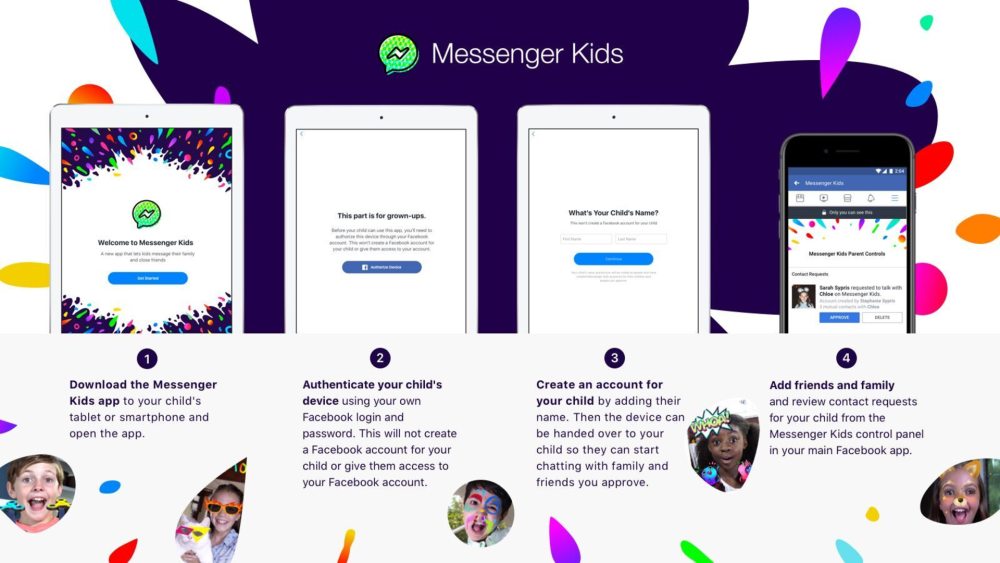 Facebook is getting more kid friendly. On Monday, the social media giant announced the release of Messenger Kids,…

Over the past five years, the client summit has become a popular, annual event among search engine marketing…