The chief executive of online shopping platform Payvment, which allows brands and organizations to set up stores on their Facebook pages, speaks with DMNews‘ senior editor Rose Gordon about its new API.

The new app expands upon the capabilities of the original program that the company built for Facebook commerce, including streamlining the process to add existing inventory to a Facebook store. The company says about 30,000 retailers are using its stores since its launch eight months ago, with more than 200 launching each day.

DMNews: Last week you announced a new development, actually a new API that will allow retailers to essentially import their product offerings directly into Facebook, a sort of Facebook catalog. How is this different from the existing Payvment-built Facebook storefronts?

Christian Taylor (Payvment): We try to make it dead simple so you can have a store on Facebook in 10 minutes. This saves time, so you can push one button and get your whole catalog onto Facebook. We released it as an API, so everyone doesn’t have to wait for us to make these import modulars.

Taylor: It’s sort of a no-brainer. It’s essentially the largest shopping destination on the planet because you have half a billion users and they spend so much time on Facebook. You have every single brand on Facebook now.

I used to do digital marketing for brands and build their Facebook pages and we were having problems converting Facebook users to customers. The solutions then were to drive traffic from a Facebook page to a dot-com, but the problem on Facebook is that no one wants to leave. The only way e-commerce is going to work is if Facebook users can shop from a brand directly from their page without leaving. It increases sales — it’s “Sales 101.”

DMNews: Selling through Facebook is a different environment from selling in a brick and mortar, or even through a brand e-commerce site. Do you have any tips for retailers on how to optimize their content and their page on Facebook?

Taylor: The retailers that aren’t putting every single product on Facebook but are selecting a few specialized items to entice Facebook users to become new customers are doing well.

Once they make a purchase through Facebook, they’re now a customer and you have communication with them. For example, there are built-in settings to give a fan discount. Use all those tools to try to get people to be first-time customers. Then you have communications to have them shop at any portal that you want.

The ones that really understand the power of Facebook as a social buying goliath will be able to use it to gain first-time shoppers.

DMNews: Are there particular types of companies that are better equipped to sell through social media?

Taylor: It’s basically still e-commerce just on Facebook. It doesn’t really change. Obviously, you don’t want to sell refrigerators there. I don’t ever want to buy a refrigerator on e-commerce. I want to go into the appliance store, open the door of it, see the light go on.

Impulse buy stuff is great, and now some of the larger brands are coming in. Over the last few months we’ve been launching a lot of enterprise features like built-in tax sales engines and connections with FedEx and UPS APIs.

DMNews: Beyond enabling the product purchase to happen, what other customer management tools do you provide?

Taylor: It’s a whole entire solution built into Facebook. Not only do you have your store, but you can track sales, manage your store, launch promotions. What it does is, when you set up your Facebook store, you set it up so you can give those fans an instant 10% off. It’s essentially the new mailing list. You can tell them about your specials, about deals.

This [new release] is the first step for us to make it so you can plug your Facebook store into your own system. You can have sales data and product data sync directly with your own systems. Developers can build on top of the API to offer, say, an eBay importer for small businesses.

DMNews: Do you plan to expand Payvment to other social networks?

Taylor: Right now Facebook is keeping us busy. Since we’ve launched this, all those social networks have approached us. The interest is there.

The Wednesday Stack: From Customer Care to Blockchain

On a very, very cold night, to Twitter headquarters a few blocks away to hear some major B2C… 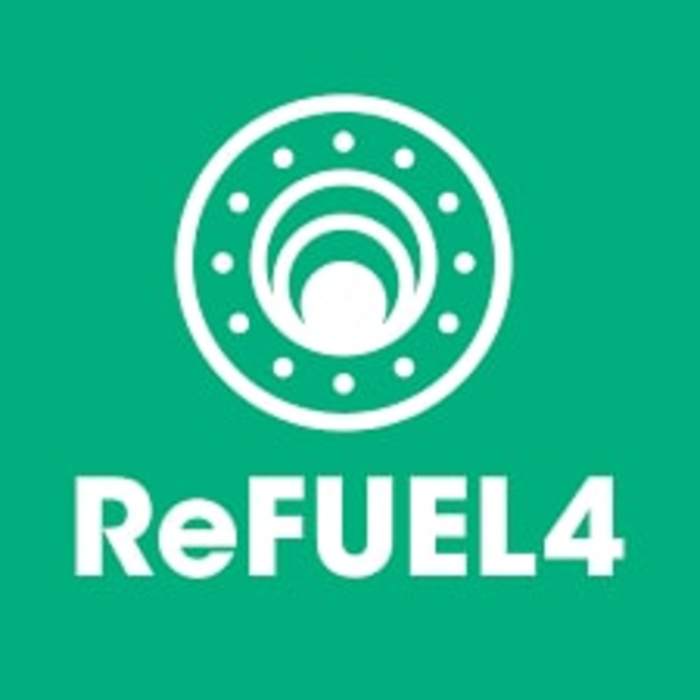 The Rise of Governance-as-a-Service: Analytics Corner