A circulation increase has helped produce a 6.6 percent rise in sales for the Children's Wear Digest Summer Highlights 2002 catalog compared with the year-ago book.

Circulation reached 540,000 for the mailing this April compared with 502,000 in 2001. Jim Klaus, president of Children's Wear Digest, Richmond, VA, attributed much of the success to the use of prospect names that did well when used in February and March.

“The current catalog is right on target for sales projections,” he said. “We are definitely above break-even.”

Along with 25,000 prospect names added to this year's mailing, 13,000 names were added from the mailing list of a separate company catalog, Just Boys/Just Girls. Prospects accounted for 24 percent of recipients, up from 21 percent a year ago. The book remained at 60 pages.

The average order is $108 compared with $104 last year, and the average units per order remain at four to five. The book's average price per item is in the low $20s, up about 2 percent from a year ago. SKUs remained around 300.

With two-thirds of the expected time frame for orders having elapsed, the response rate has totaled about 1.14 percent. Children's Wear Digest expects around 1.7 percent, about the same as last year's 1.75 percent response rate.

Last year's expenditure was 43 cents per book; this year it's 42 cents.

The book's target audience is 95 percent female with household income above $75,000, focusing on mothers in their 30s.

Children's Wear Digest has marketed items with the image of the U.S. flag for four years. Though they have been best sellers, sales have declined slightly each year. This year, however, sales of these items rose more than 20 percent from last year. Flag-related items include the American Spirit Collection and the Flag Towel.

The success led to the decision to feature flag-themed items on the cover of the Best of Summer 2002 catalog.

Other hot items include Short Johns and Pajamas from CWD kids and Sara's Prints, which are among the book's top-five sellers.

Snyder Buying Spree Will Continue Into 1999 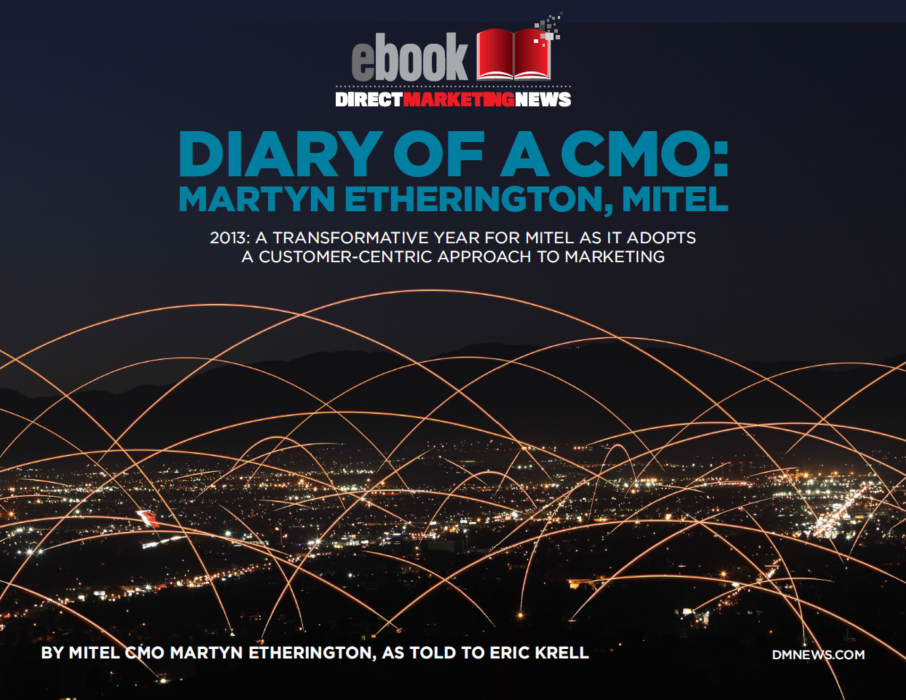 “Five-hundred twenty five thousand six hundred minutes.How do you measure, measure a year?” The question, posed in the…