It’s another day with another big brand scandal. No, we’re not talking about a political scandal (finally, thank god). We’re talking about the underage, teenage consumption of one of Proctor & Gamble’s most innovative designs ever: Tide Pods. I get it. They look like candy and they’re so squishy. But, just in case you didn’t get the memo when you were washing your load: DO NOT EAT TIDE PODS.

When news surfaced that toddlers were accidentally eating pods, P&G responded by creating double-latched lids on packages. Now, with #TidePodChallenge trending, the brand is responding publicly.

“We are deeply concerned,” the company said in a statement last Thursday. “Nothing is more important to us than the safety of people who use our products.”

Tide’s Twitter feed has turned into a 1-800-CRISIS hotline basically, with PR functioning as a rapid response team to Tide Pod consumption. I’m with you on this one: I can’t believe that sentence isn’t satire. The brand has since turned to New England Patriots all-star tight end, Rob Gronkowski, to help push their public safety agenda.

“What the heck is going on, people? Use Tide Pods for washing. Not eating,” said Gronkowski.

What should Tide PODs be used for? DOING LAUNDRY. Nothing else.

Eating a Tide POD is a BAD IDEA, and we asked our friend @robgronkowski to help explain. pic.twitter.com/0JnFdhnsWZ

In an effort to prevent the pod epidemic from getting even further out of hand, Facebook and Youtube have partnered with Tide to remove Tide Pod Challenge videos and discourage users from participation.

“YouTube’s Community Guidelines prohibit content that’s intended to encourage dangerous activities that have an inherent risk of physical harm,” a Google spokesperson said in a statement. “We work to quickly remove flagged videos that violate our policies.”

All hands on deck for this one, ya’ll — including the Association of Poison Control Centers, who issued an alert earlier in the week.

Parents, talk to your kids. Tell them Tide Pods are not for eating. P&G will thank you endlessly.

Why marketers should use QR codes in their campaigns

Quick response codes seem to be popping up everywhere, from billboards to magazines to grocery stores. Direct Connect… 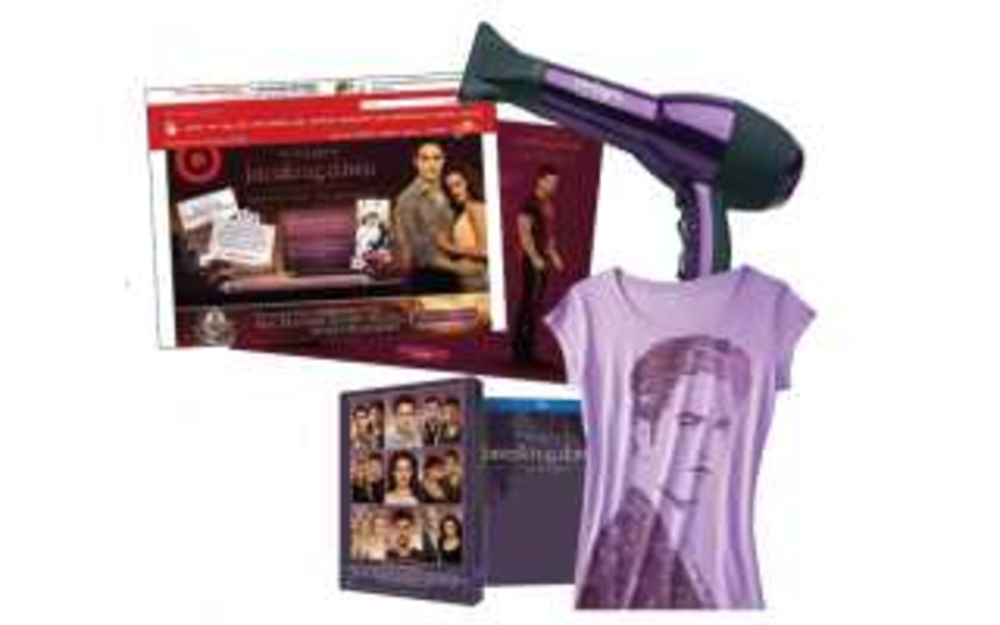 The Offer: Target Brands, Inc. provided fans of the Twilight franchise with something they could really sink their…