As we’ve known since Amazon’s dramatic announcement last month, this year’s Prime Day promotion will last 48 hours, over July 15 and 16. Exclusive deals will be made available to paying members of the Amazon Prime subscription service, likely with a focus on Amazon hardware like the Echo and Kindle. The eCommerce giant is also flexing its real-world supermarket muscles by offering an additional $10  toward Prime Day purchases for customers who spend $10 at Whole Foods.

To many observers, Prime Day has altered consumer buying behaviors, forcing other retailers to adapt. Chris Hansen, COO of customer intelligence platform IgnitionOne, told me, “In previous years, there has been a sequence of retailers capitalizing on traditional sales days, and Amazon was the first to break this cycle of having to wait for those benchmark days. You have to think about how many families would wait until Black Friday to purchase holiday gifts. Now, Prime Day is there for consumers to see what deals will save them some money ahead of time.”

He added, “They are distinguishing themselves amongst these retailers by changing the way consumers shop. Other retailers have begun to take note and are creating sales around Prime Day, including Target. People are no longer holding off on purchasing, which is substantial for retailers. This hype will continue to grow more and more with people planning purchases around Prime Day.”

Salesforce drew from their data set of 500 million shoppers and 1.4 billion online visits to take a look at the bigger picture, which keeps expanding across the larger retail industry. Last year, they saw 60 percent year-over-year growth in retailers who jumped in with their own competing offers. Since their emergence 25 years ago, Amazon has been known for steep price cuts on books, first, and then other more expensive items. Like Cyber Monday during the holiday season, anticipation for Prime Day builds out of an expectation to be captivated by unheard of deals. But as awareness increases around the event each year, is Prime Day hype taking over Prime Day savings?

Rob Garf, Salesforce’s VP of Strategy and Insights for Retail and Consumer Goods, sees some “leveling off in the deep discounts” as the Prime Day phenomenon matures.

“At the five year anniversary, Prime Day is creating some maturity. Like the Hallmark holidays of yesteryear, this has become an industry phenomenon. Prime Day is taking hold and ‘lifting all ships,’ and retailers, rather than ignoring it, have embraced it. It’s a smart move.”

Because retailers are already planning for next spring, most of their holiday plans are set. Garf sees Prime Day as more of a “trial run” for the fourth-quarter holiday season, especially as retailers use mobile activations.

“It’s about reducing the friction from discovery to merchant,” Garf explained. With new mobile wallet apps, consumers feel more confident pulling the trigger on a sale.

The Salesforce study anticipates that this Prime Day will be the first that mobile sales overtake those on desktop computers. Back in 2016, desktop sales were up at 65 percent, but have tailed off steadily over the last couple years.

For now, traditional retailers are happy to play along and rise with the tide.

RetailMeNot anticipates that when the books close on Prime Day 2019, for the first time over half of the top 500 retailers will have run some kind of related promotion. (Last year, under 200 did so.)

“On the outset, Amazon created this as a new retail holiday, and with mixed success,” RetailMeNot’s Senior Director, Marketing and Communications Michelle Skupin told me. “The first year, there were complaints from consumers that the deals weren’t that great, many on random items. They’ve gotten better and better at it every year. And now with the entire industry involved, it’s become a bigger holiday, and consumers have very quickly gotten with the program.”

RetailMeNot reports that discounting around Prime Day is second only to the Black Friday/Cyber Monday holiday. While Prime Day has increased from 24 hours to 36, and now 48 hours, competing offers begin earlier and are likely to continue into next weekend. RetailMeNot also found that 84 percent of retailers found Prime Day to be the most important time to drive sales online during the Back to School season.

“Retailers have long done ‘Christmas in July’ promotions, going back decades,” Skupin said. “Prime Day concentrated what other stores did into a flash sale, to take advantage.”

According to Skupin, Back to School is the longest shopping season of the year, beginning when schools send home recommended supplies for the fall with outgoing students at the end of the school year. Parents are likely to be deal-hunting throughout the summer and into the fall, for clothes, backpacks and smaller electronics. Bigger ticket items associated with college Back to School – laptops, furniture, appliances – are purchased in August and September, around move-in day.

Increasingly, retailers who don’t have some kind of Prime Day special wind up losing out. RetailMeNot, an aggregator of all online deals sorted by retailer, sees the boost on specific store pages for traffic, click-throughs and purchases driven to retailers with Prime Day deals. For those who don’t, there is in some cases an actual year-over-year drop off in activity and sales.

The Back to School narrative complements Salesforce’s predictions, which see home goods and luxury items as top categories. Still, consumers are doing more and more of their shopping online, even for bare bones consumer packaged goods. As DMN reported, retailers are trying to find the right balance between eCommerce and brick-and-mortar.

“Retailers are also testing out the power of the store, in anticipation for the [4Q] holidays,” Rob Garf said. “For Prime Day, there is a great opportunity with brick-and-mortar stores to liquidate their products, normally to make room for the fall collection. This year, there is a five-or-six-day shorter window between Thanksgiving and the free-shipping cutoff before Christmas. BOPIS (buy online, pickup in-store) will be a big boon for brick-and-mortar retailers [at the end of the year] and also on Prime Day, as well.”

He added, “What we see beyond consumer electronics and home goods are deals for consumer packaged goods. I really think that’s were we’ll see an increasing number of deals. Ninety-nine percent of consumer packaged goods are in the midst of some digital strategy, two thirds of which have undifferentiated go-to-market. Prime Day offers a great example of a platform where brands can be really creative digitally to reach consumers. I anticipate this being a breakout category.” 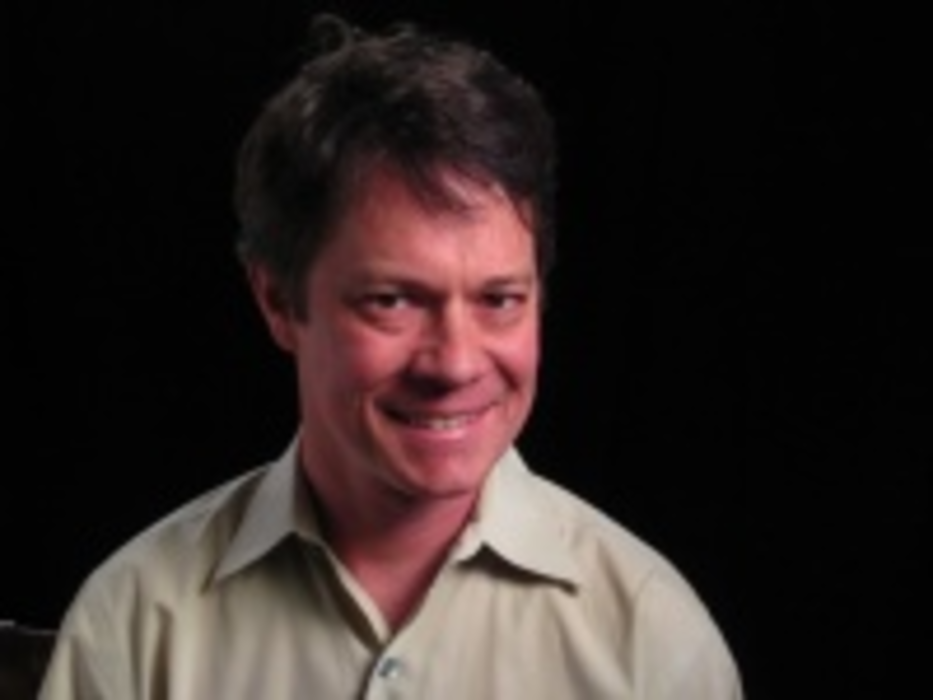 Which e-mail metrics are you overlooking? 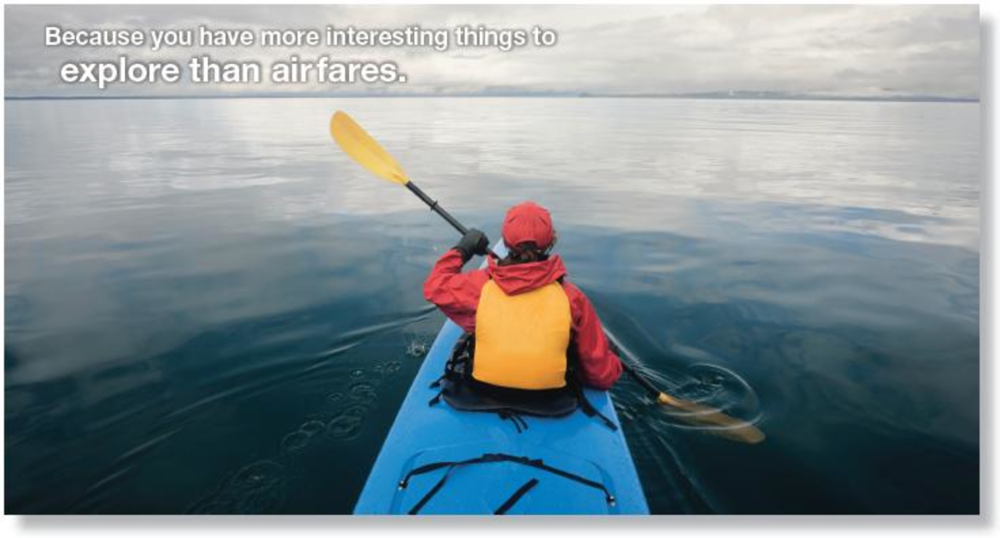 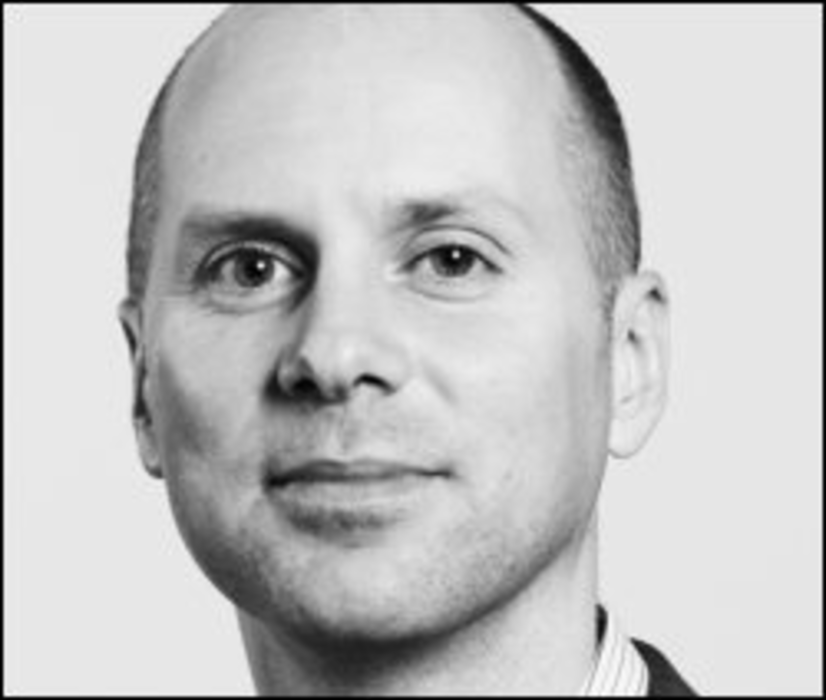