The US Postal Service‘s board of governors approved the agency’s request on March 24 to move to a five-day home delivery schedule. The USPS will present the plan to the Postal Regulatory Commission oversight board on March 30.

The Postal Service’s proposed restructuring of its retiree payment schedule and a move to five-day delivery must both be approved by Congress.

The USPS also launched a consumer- and business-facing Web site on March 24 that explains the prospective shift to five-day delivery. The site has overviews of the changes for both stakeholder groups, as well as planning guides for adjusting business strategies.

The delivery plan has opponents in both Congress and the Postal Service’s workforce. The heads of both the National Association of Letter Carriers and the American Postal Workers Union oppose the reduction in delivery but favor the restructuring of pension payments. Sen. Susan Collins (R-ME), the ranking member on the Senate Appropriations Subcommittee on Financial Services and General Government, has also voiced her opposition to the plan.

The USPS ran a net loss of $3.8 billion for its 2009 fiscal year. It is projecting a shortfall of $238 billion by 2020 without significant changes to its business structure. 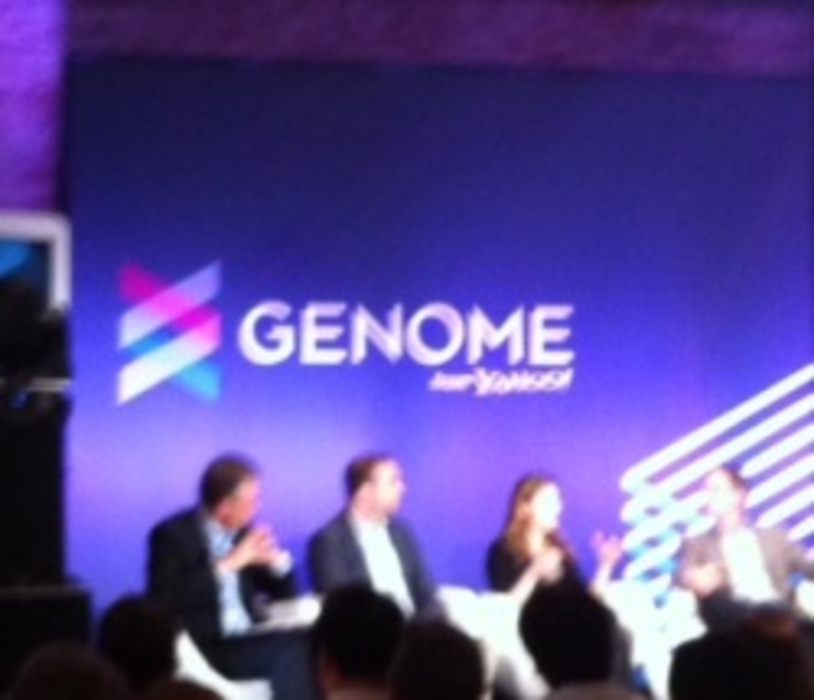