Even as Republicans and Democrats vie for the hearts and minds of voters in this important election year, there is a smaller but still important battle raging in political circles: Are online channels finally ready to take on some of the heavy lifting in political message delivery and fundraising?

A recent whitepaper by George Washington University’s Institute for Politics, Democracy and the Internet notes that, fueled by the rise of orga­nizations such as MoveOn.org, as well the role online played in Howard Dean’s early success in the 2004 primaries, more candidates will use paid online advertising in 2008 than in all previous elections combined.

The study, however, concluded that online political advertising will total only about $73 million, which is merely a fraction of the billions expected to be spent by candidates and political organizations in 2008.

“There are still a lot of campaigns that have trouble breaking free from the traditional methods,” notes James Ivaldi, principal with interactive marketing agency Jivaldi, whose clients include California Congress­woman Mary Bono. “But the bottom line is political campaigns are now looking a lot more like traditional marketing campaigns, and that means they’re shifting a lot more of their direct marketing resources online.”

Ivaldi argues that the prime reason for this shift is cost. “TV is very expensive even at the local level,” he says. “But you can put up a video on YouTube that can drive voters through different channels, which ends up being cost-effective and very powerful.”

Andy Tomasello, network operations director for Democracy In Action, a Washington, DC-based nonprofit that provides online tools for orga­nizations committed to social change, stresses that unlike, for example, direct mail, tools such as e-mail both deliver the right political message and facilitate a targeted audience response.

“Organizations can send e-mails that include a way for the recipient to turn around and e-mail their representative in Congress,” he says.

As they step more aggressively into online channels such as e-mail, political campaigns are getting increasingly sophisticated not only in their messaging, but also with related technology, says Barry Abel, field opera­tions VP for Message Systems.

“Many campaigns are now getting really focused on the deliverability of messages — making sure e-mail addresses are valid and ensuring that ISPs aren’t blocking those messages,” he explains.

There are also indications political campaigns may soon follow con­sumer marketers into newer realms such as mobile. Burlingame, CA-based Limbo recently completed a test which validated the effectiveness of SMS for political messages before Super Tuesday.

“It not only delivers messages in a new way, but it can also enable bet­ter targeting by leveraging opt-in lists to reach different ethnic groups or people in specific regions,” says Limbo CMO Rob Lawson.

But as promising as online channels look, William Berry, president of Sacramento-based William Berry Campaigns, argues it would be foolish for political campaigns to shift resources away from offline channels.

“Right now there’s just no effective way to really localize new media direct marketing,” he says. “Remember, 98% of candidates are running for offices such as city council or state assembly and 85% of their ad budgets are still direct mail — it would be malpractice to recommend anything else.”

This text message for Democratic presidential candidate Hillary Clinton was part of a test bymobile marketing firm Limbo just before the Super Tuesday primaries in February, to prove the effective­ness of SMS as a political direct tool. The test not only made 37% of recipients pay more attention to the candidate, but also drove 7% to visit the Web site and 6% to significantly change their voting intentions, according to Limbo reports.

Online marketing firm Jivaldi designed this Web site for the reelection campaign of US congresswoman Mary Bono of California. Combining news and links to fundraising and voter registration with an opt-in program so that constitu­ents can get daily e-mails on the Congresswoman’s activities, the site helped Bono connect with voters and get messages out even during non-election years.

William Berry Campaigns used a heavy dose of traditional direct mail while helping Alan Schwartzman with his successful run for a City Council seat in the city of Benicia, California, in November 2005. The piece was designed to emphasize Schwartzman’s commitment to pursuing responsible business development policies in and around the city. Schwartzman won in a very close race, defeating the incumbent council member and several other candidates. 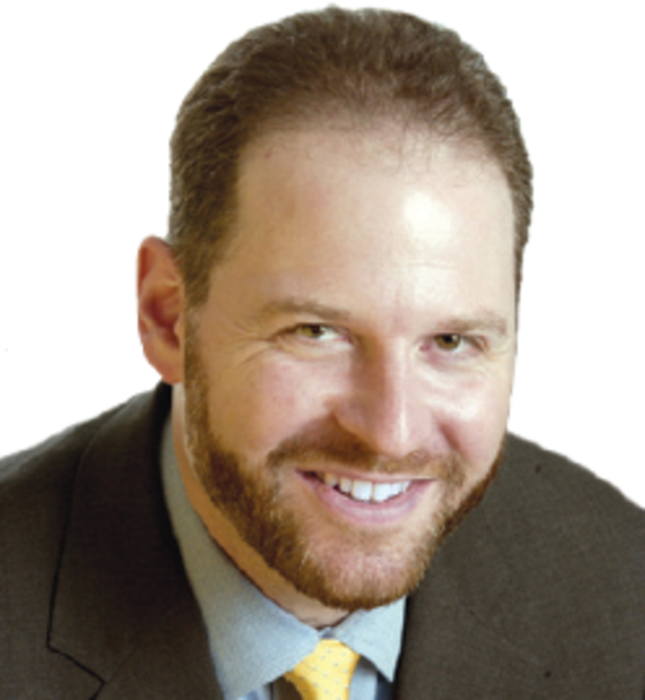 For a marketing department to succeed in 2012 and beyond, marketers need to be analytical, focused on return…

“AMAZING 30th anniversary edition received today. Hats off to your staff for a job well done.” 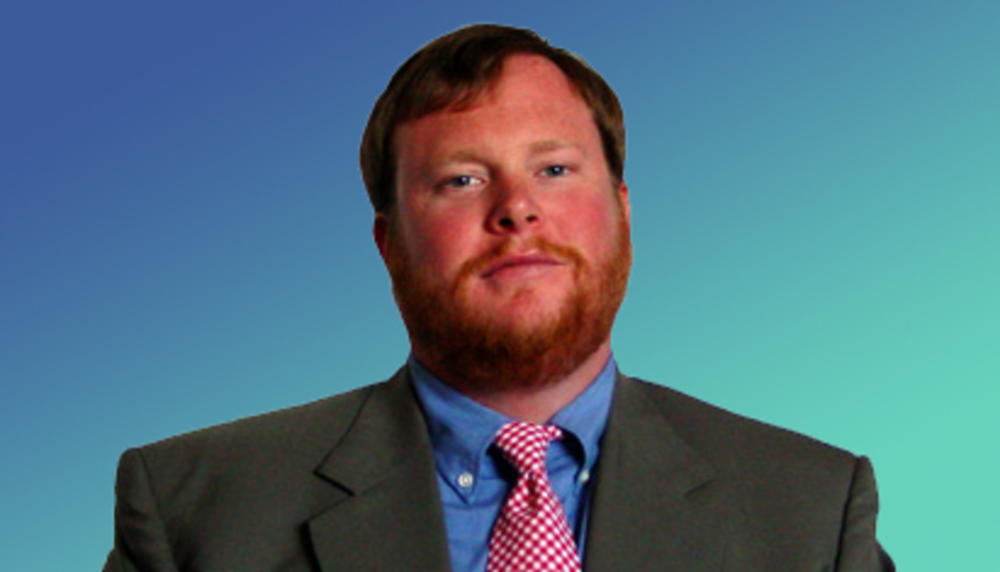 Problem Solver: “How can I integrate social media with my e-mail marketing program?”